Deadmau5 has launched a new Kx5 8-bit videogame with Kaskade

Kx5 will hold their debut live performance at EDC Las Vegas this May. 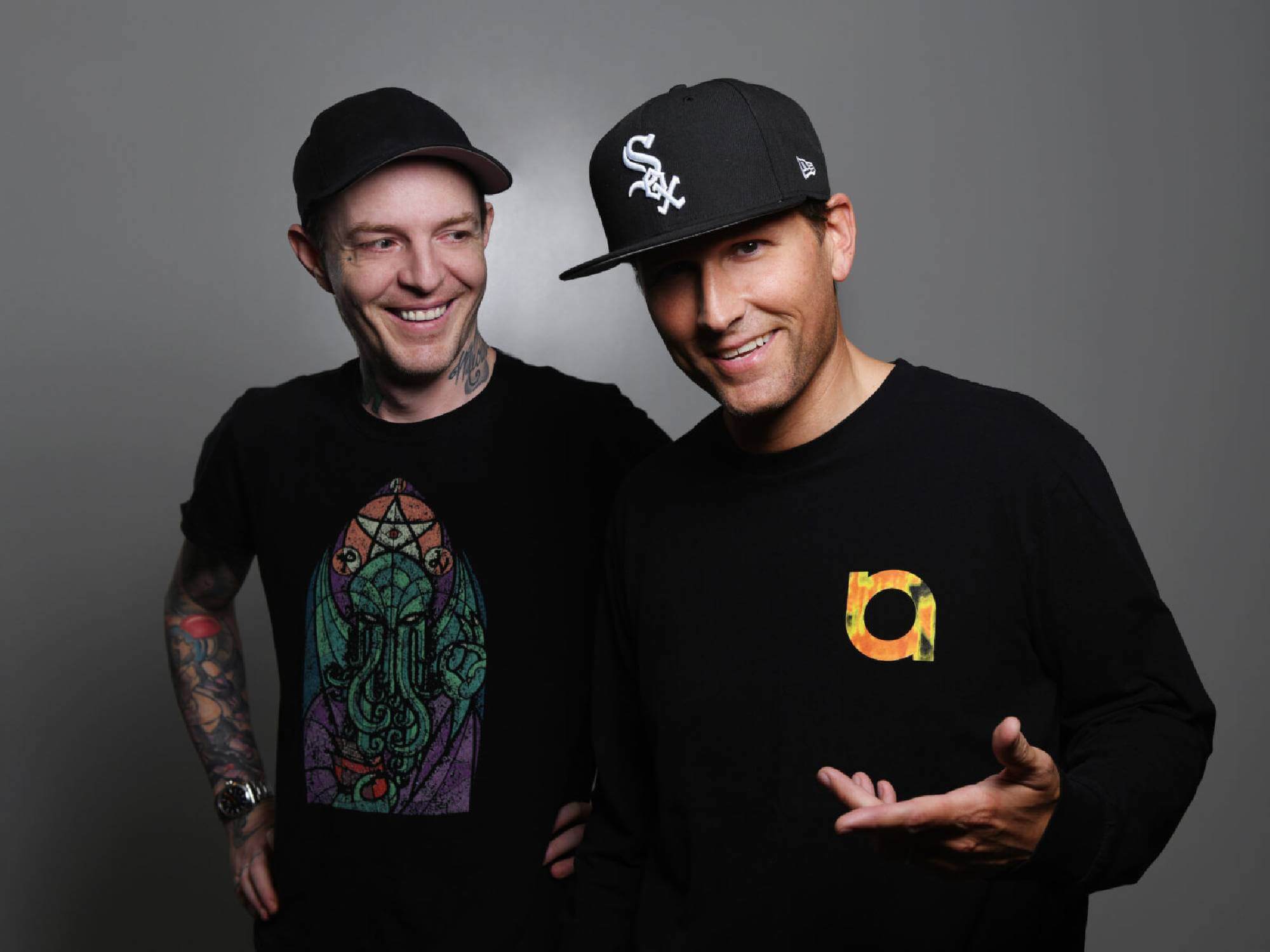 The ‘Escape’ game, which was developed by games studio and NFT platform WOLF72, allows players to choose between Deadmau5 and Kaskade as playable characters as they navigate a grid filled with treacherous puzzles and speeding Lamborghinis while collecting diamonds and ‘dog tokens’.

It’s designed to be played with arrow keys only, but players can ‘attack’ enemies by jumping on them in Mario-esque fury.

Interestingly, the game’s title screen calls it part of the Escape Game Trilogy, which may mean further installations could be on their way as Kx5 prepare for their debut live performance at EDC Las Vegas this May.

Deadmau5 and Kaskade, revealed their collective efforts as Kx5 with their debut single Escape in March 2022 as part of a collaboration between their flagship record labels, Arkade and mau5trap.

The duo are longtime collaborators, having first teamed up for 2008’s I Remember, before going on to collaborate for Kaskade’s single Move For Me from his 2014 album I Remember.

Kaskade and deadmau5 came together again in 2016 for the single Beneath With Me, featuring singer-songwriter Skylar Grey.

Deadmau5 is set to release a mobile AR videogame this year under his gaming venture PIXELYNX with Richie Hawtin and in collaboration with Pokemon Go developer Niantic. The game will also function as a space for fans to collect NFTs by attending concerts and visiting real-world locations.

A brief gameplay reveal showed that shooting certain objects during live concerts will yield a selection of NFTs for fans to collect, and PIXELYNX expect to further leverage the NFT portion of their game to include opportunities for musicians to monetise NFTs for their live experiences in the game.

CEO and co-founder of PIXELYNX Inder Phull has indicated the game will be released later this year, but no release date has been given.