Deadmau5 has reportedly raked in $4 million in NFT sales alone

“When he decided to do digital collectibles, I was like, ‘Well, who’s gonna buy that?’ But look at what he did,” says Deadmau5’s lawyer of his success with NFTs. 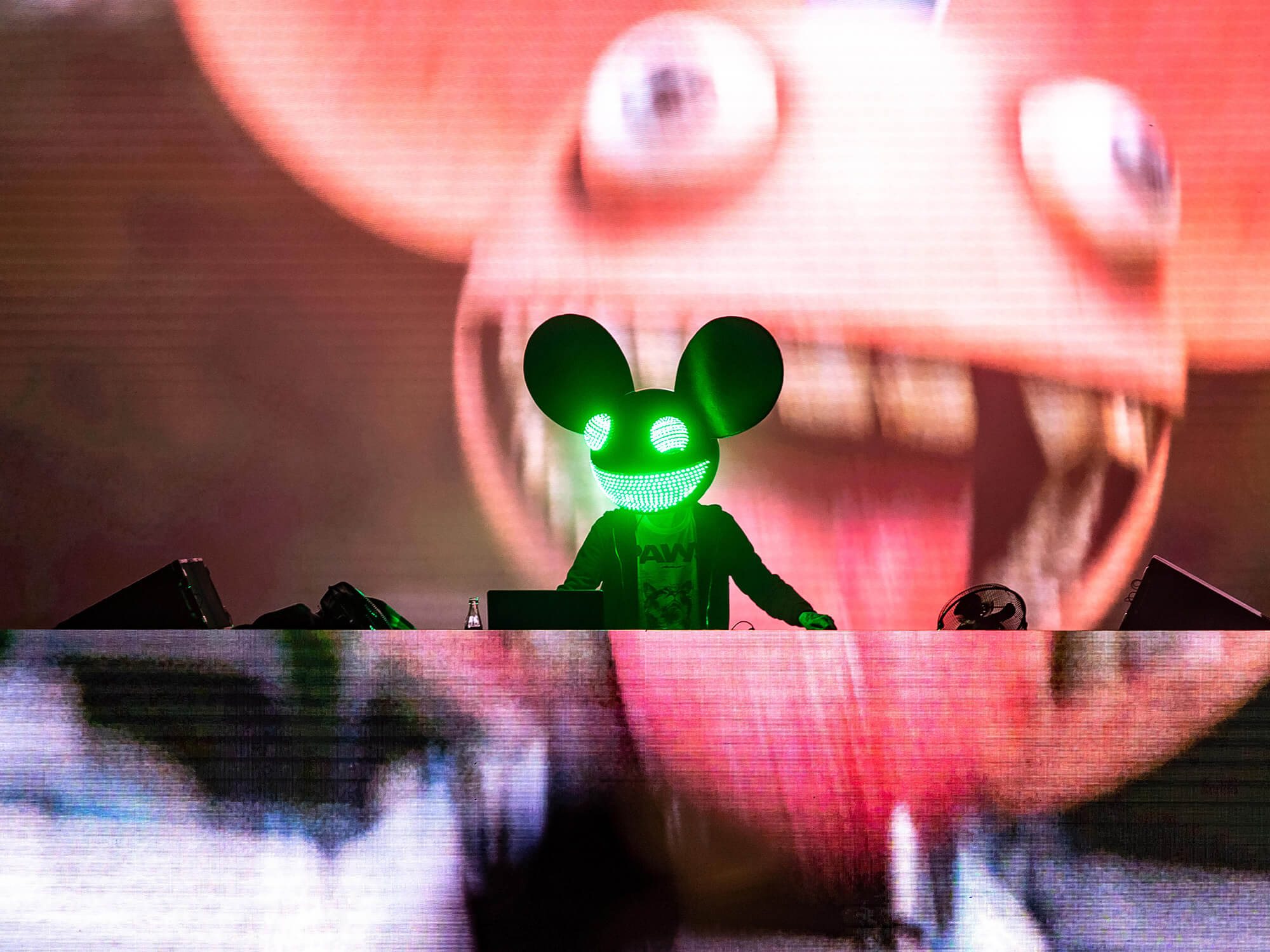 Deadmau5, real name Joel Zimmerman, has become one of the top individual artists in NFT sales charts, recording over $4 million in sales.

Leading music industry trade magazine Pollstar reported the figure alongside an interview with Zimmerman and his team about their rapid adoption of web3 technology.

The team quickly recognised the technology’s potential as an income source and a way for fans to further engage with the Deadmau5 brand through Zimmerman’s leadership, with deadmau5’s attorney, Dina LaPolt of LaPolt Law, telling the publication “ He’s been doing physical collectibles for the better part of 10 years, like with his pins.”

“We’d make a certain amount of pins per tour and they would sell out pretty quickly with the hardcore fans and then those fans would trade them in the future for other pins. So he pretty much had it down with that. And when he decided to do digital collectibles, I was like, ‘Well, who’s gonna buy that?’ But look at what he did.”

Deadmau5’s manager Dean Wilson also views NFT and blockchain technology as a way to even out the distribution of profits when it comes to secondary ticketing sales, saying, “With artistic NFTs right now there is a secondary market for the creator. Now, the artist should be able to get a piece of the secondary ticketing if it’s an NFT on the blockchain as a ticket. And some smart people are making the ticket collectible to this limited edition of the ticket with different art on them.”

Zimmerman was a very early adopter of NFTs, and with the technology becoming increasingly popular, he has only doubled down on it. He and Wilson have formed a new gaming venture called PIXELYNX, and have already announced that they will be collaborating with Pokemon Go developer Niantic to create an augmented reality music game that will allow artists to monetise a virtual world environment through fan experiences and NFTs.

“We’ve realised there are underlying technologies like blockchain that can further accessorise that [virtual] space whether it’s going to be a tokenised object that has utility, like an NFT for example or some kind of interchangeable format that goes from one property to another one. And it’s just been fun dipping around those properties,” Zimmerman said of his recent projects, with the aforementioned augmented reality music game set to be released at an undisclosed date later this year.