The NFT craze could be poised to take over phone screens at concerts thanks to this new collaboration. 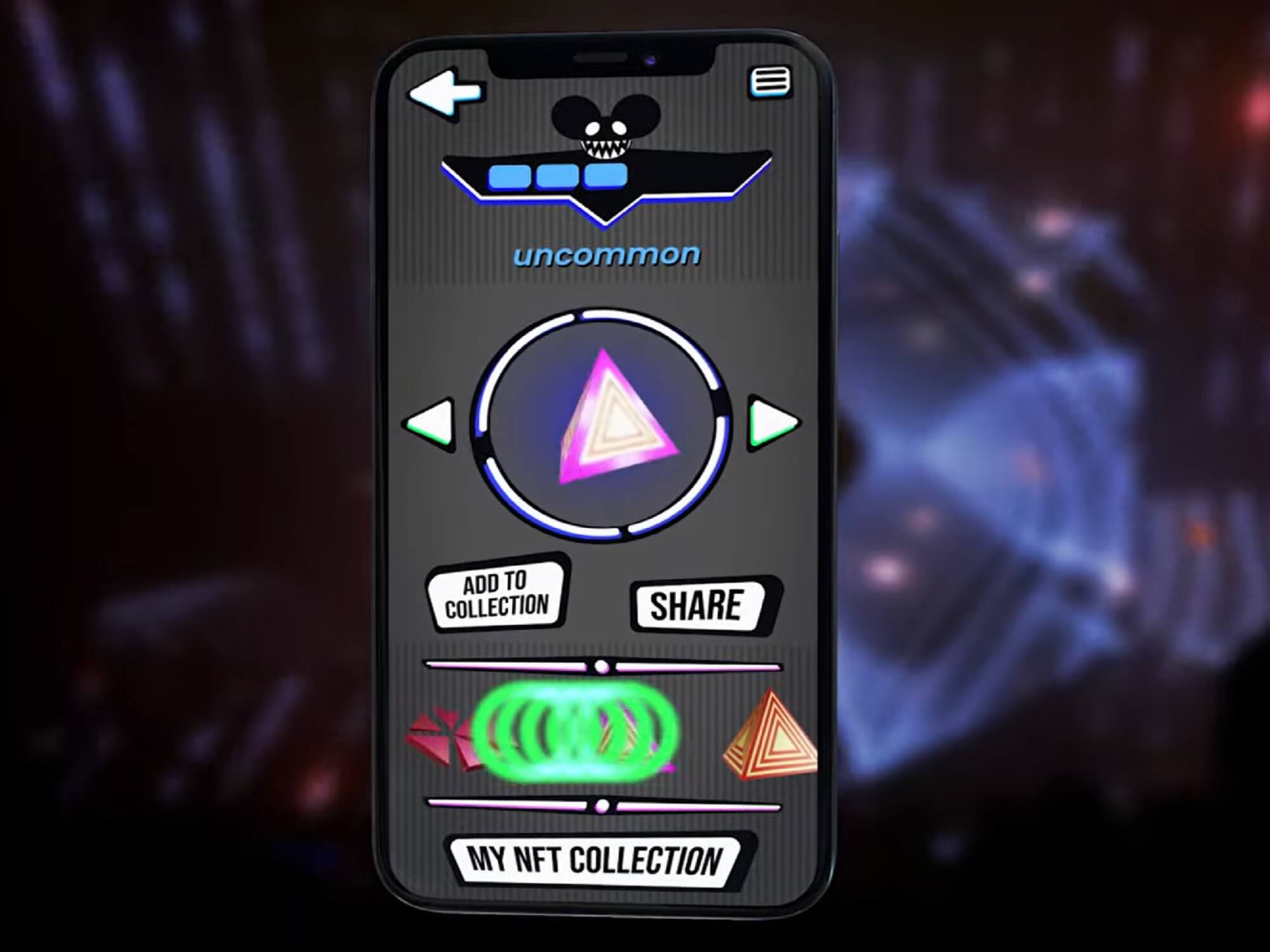 And because it’s 2021, this means that the game will also function as a space for fans to collect NFTs by attending concerts and visiting real-world locations.

Zimmerman and Hawtin have announced that they will be collaborating together in a new gaming venture called PIXELYNX, and their ambitious first project will utilise Niantic’s Lightship Platform and the Augmented Reality Developer Kit to create the aforementioned AR music game. The game doesn’t have a name yet, but a short teaser featuring some gameplay was uploaded to YouTube, and highlights a shooting mechanic that appears to be the core gameplay.

It appears that shooting certain objects during live concerts will yield a selection of NFTs for fans to collect, and PIXELYNX expect to further leverage the NFT portion of their game to include opportunities for musicians to monetise NFTs for their live experiences in the game.

Inder Phull, CEO and co-founder of PIXELYNX, spoke about how the company’s intent was always to create a music metaverse in a press release, saying, “As we look towards launching our platform in 2022, the development of a mobile app that allows fans to collect new songs and NFTs in the real world was always part of our vision.”

Details are scarce as to how the NFTs you earn in-game will be associated with your crypto wallet, but as Phull indicates the company intends the game to launch in 2022, there should be more details soon.