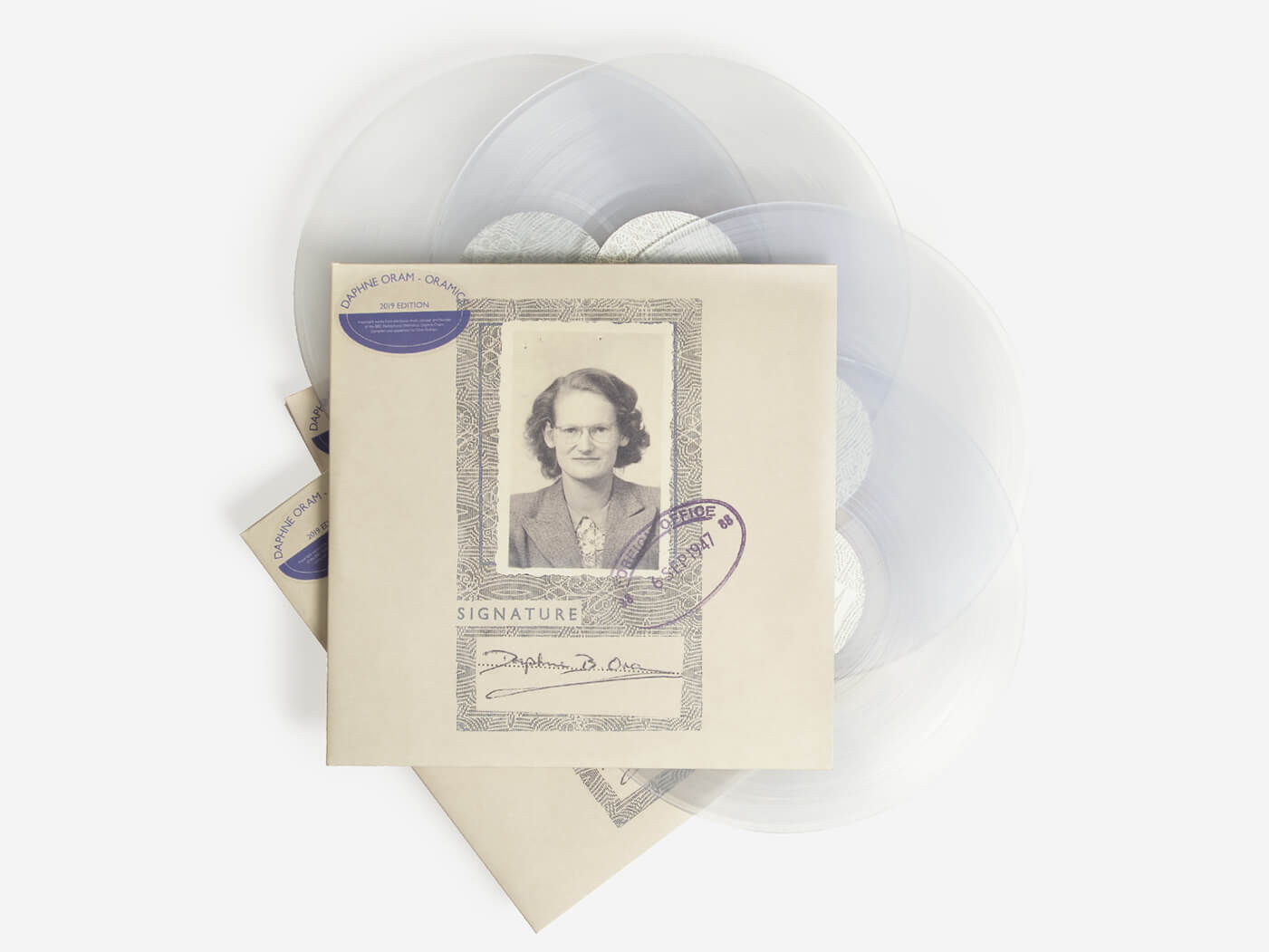 Daphne Oram’s Oramics has been remastered and reissued on vinyl.

Out of print since 2013, the 44-track compilation is now available as a set of four LPs, complete with a gatefold sleeve featuring rare archival photographs.

Oramics is a collection that exemplifies the legend’s groundbreaking contributions to electronic music. You’ll come across immersive pieces like Pulse Persephone and the experimental Bird of Parallax, which dabbles in strands of musique concrète and tape music.

Named after the draw sound technique Oram developed, Oramics was first released on CD in 2007. Before it surfaced, Oram’s work was barely known. But since then, she’s had plays, exhibitions, arts awards and more named in her honour.

Oram’s accomplishments in the industry include founding the BBC Radiophonic Workshop, being the first woman to design and build an electronic musical instrument, as well as formulating the concept of spatial sound before the term was coined.

Listen to the first half of Oramics below:

Available on vinyl, CD or digital format at boomkat.com.