Danny Elfman announces Big Mess, his first solo album in 37 years: “It was always destined to be this crazy cacophony” 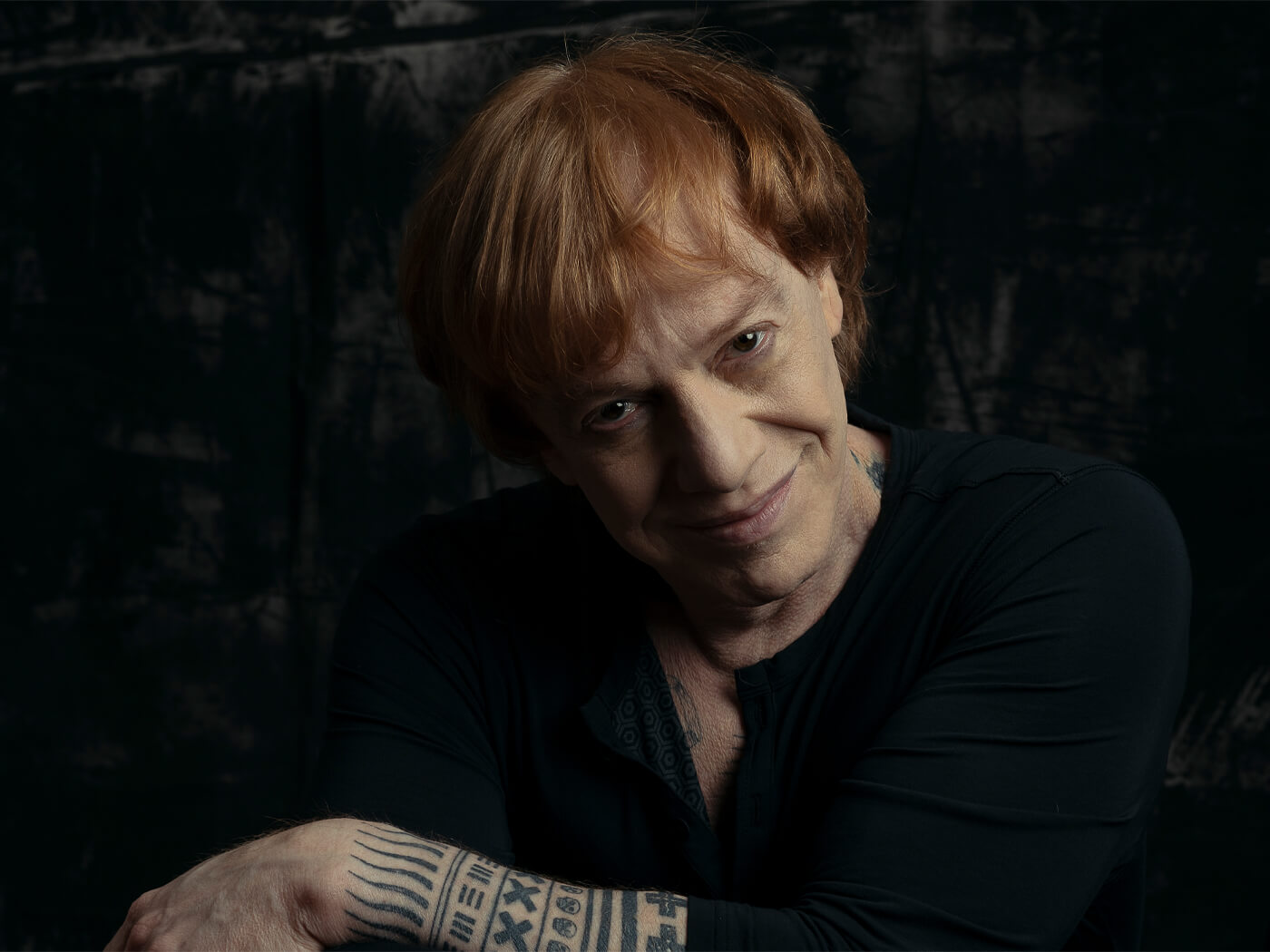 Danny Elfman has announced Big Mess, his first solo album in 37 years. It’s due out 11 June through ANTI- and Epitaph.

Best known for his scores for films such as Edward Scissorhands, Spider-Man and Good Will Hunting, Elfman also penned the iconic themes to The Simpsons and Men In Black, and founded Oingo Boingo, the experimental new wave band that dissolved in 1995.

Big Mess was written during lockdown last year and features 18 songs that combine industrial synths and aggressive rock with orchestral elements. Musicians who performed on the album include drummer Josh Freese of Devo, bassist Stu Brooks of Dub Trio, and guitarists Robin Finck of Nine Inch Nails as well as Nili Brosh.

Elfman explained that he wrote the album spontaneously, admitting, “None of it was planned.”

“I had no idea how many songs I would write, but from the start it quickly became a two-sided project with heavily contrasting and even conflicting tones,” he said in a statement.

“I knew from the start that this wasn’t going to be a neat, easy-to-categorise record,” he added. “It was always destined to be this crazy cacophony, because that’s who I am. The Big Mess is me.”

The album’s latest single, True, landed yesterday (12 April) with a video directed by LA-based sculptor Sarah Sitkin. Watch it below:

The full tracklist for Big Mess below:

Alongside digital, vinyl and CD releases, a limited-edition Big Mess box is also being planned for this fall. It will include remixes and alternate versions of songs, along with an artbook and additional video content. All versions are available for pre-order now.