Eagle-eyed users claim that the man looks like Bangalter was spotted in a recent post by Lil Nas X. 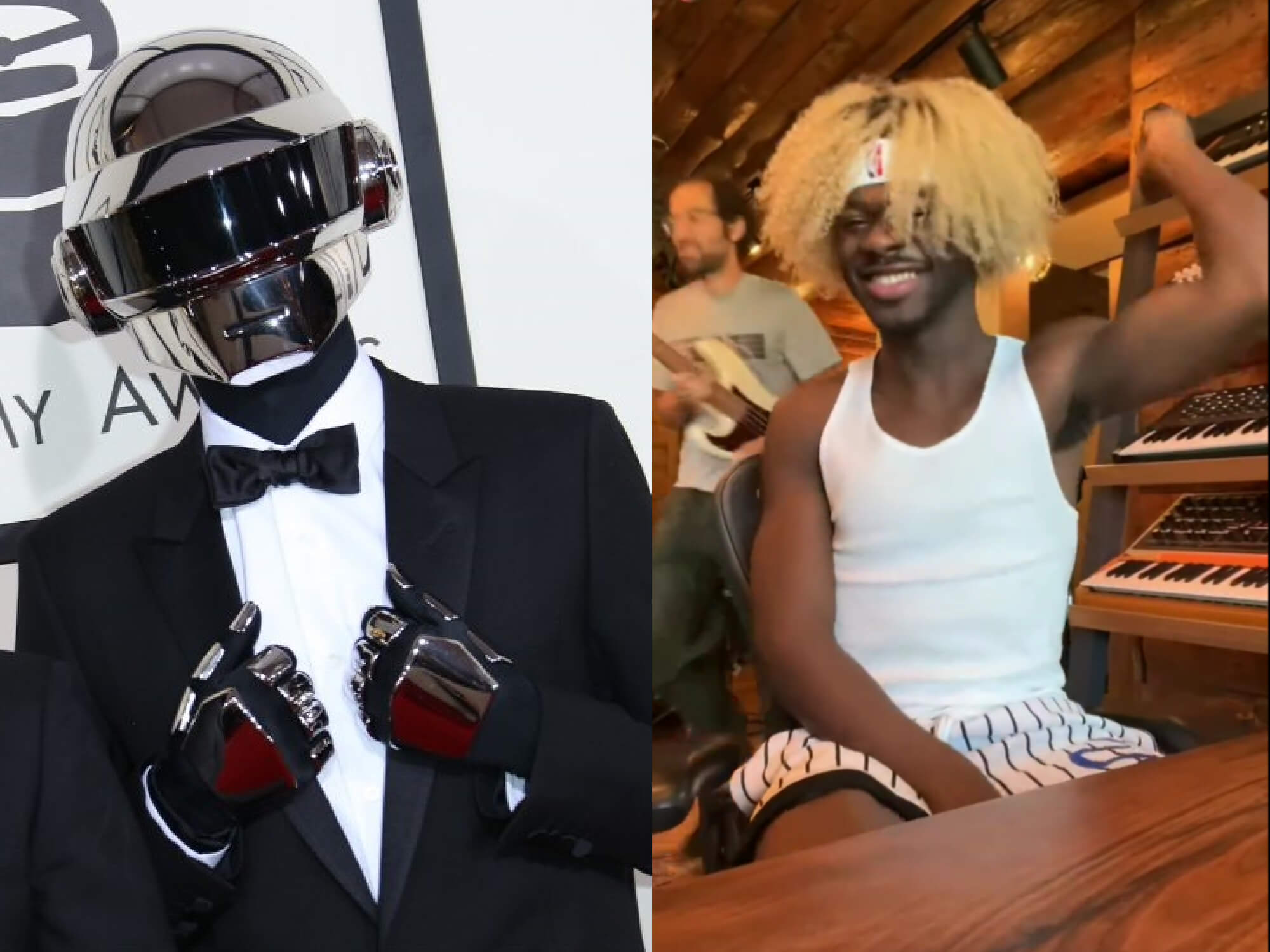 New footage posted by Lil Nas X on social media may have revealed that the rapper is working with Daft Punk’s Thomas Bangalter.

In what may be the first sighting of Bangalter since Daft Punk split up in February last year, Lil Nas X shared an Instagram story of himself surrounded by equipment in the studio when a man holding a guitar walks past quickly. Eagle-eyed users claim that the man looks like Bangalter, setting off a wave of speculation online.

The last news from Bangalter came last year when it was revealed that the DJ and producer would score a new ballet produced by the Opéra National de Bordeaux and Ballet Preljocaj titled Mythologies. The ballet is set to debut next month in a 10-day run of shows beginning 1 July, with Bangalter’s score set to be performed by Orchestre National Bordeaux Aquitaine, with direction by Romain Dumas at the Grand Théâtre de Bordeaux in Bordeaux, France.

Daft Punk recently released a deluxe anniversary edition of Homework complete with 15 remixes from the original album; nine of which are previously unreleased on streaming platforms.

Earlier this year, the duo also hosted a one-time Twitch stream of an early, unhelmeted show at the Mayan Theatre on December 17th 1997; part of Daft Punk’s first tour, which lasted the span of that year and saw the recording of Alive ’97. The anniversary of the album also saw the release of vinyl reissues of Homework and Alive ’97 on April 15th.

Those eager to learn more about the backstory of the French musical legends, a new book by music journalist Gabriel Szatan is due to hit shelves in 2023. Titled, After Daft, the book will explore Daft Punk’s journey from their formation in 1993 up to their split in 2021.