The release will be an orchestral body of work entitled Mythologies. 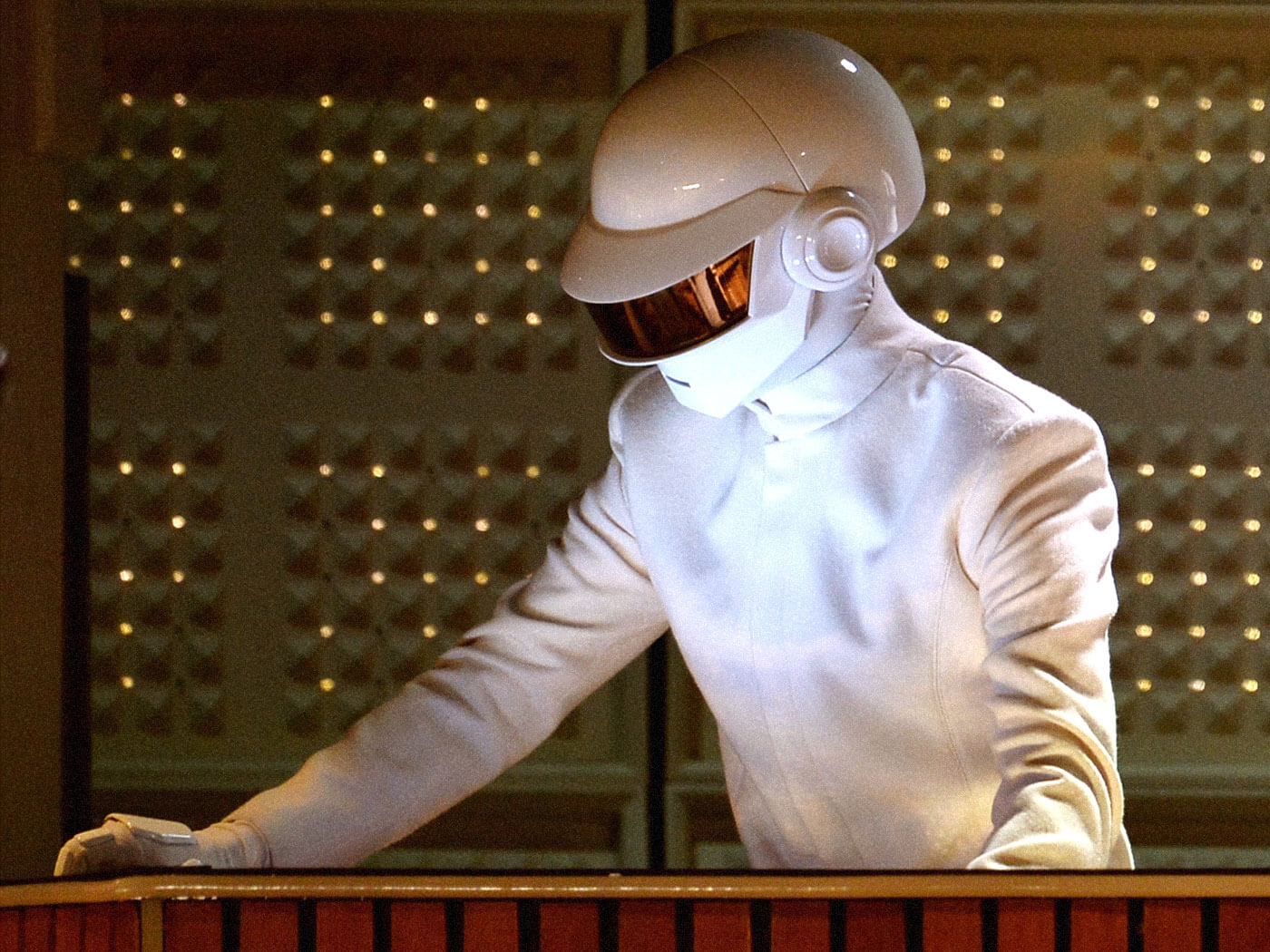 While most widely recognised as one of the iconic ‘robots’ in Daft Punk, French producer Thomas Bangalter is moving into new musical territories with Mythologies. This marks the artist’s first new release since the band’s split in 2021 and sees him take a very different approach to what many may expect.

Mythologies is an example of Bangalter reinventing his approach to songwriting and composition. The album is not centred around electronic music or synthesizers, but is an orchestral score crafted for the ballet of the same name.

The project was initially commissioned by the performance’s choreographer, Angelin Preljocaj, in 2019. Split into twenty-three scenes, the ballet was directed by Romain Dumas and explores how humankind is shaped by both ancient and modern myths.

Although specifics about the upcoming release remain sparse, a statement made by Bangalter’s representatives says that the project will take a much different form from his work with Daft Punk. There’s also a new illustration of the unmasked producer – it looks like he’s still retaining an air of mystery.

Lasting approximately 90 minutes, Mythologies will instead incorporate are a more unconventional approach to composition and showcase inspirations from Baroque music and American minimalism.

“The form, the stakes and the creative process involved in Mythologies are all radically different and represent a new stage in Bangalter’s development over the last thirty years of writing, composing and performing music,” the statement reads.

“This score does not draw on the resources of electronic music but instead involves the large-scale traditional force of a symphony [and] embraces the history of orchestral ballet music.”

Mythologies will be available from 7 April. Pre-order the album and check out the tracklisting here.