See how the creator transforms the retro device into a MIDI controller and vocal synthesizer. 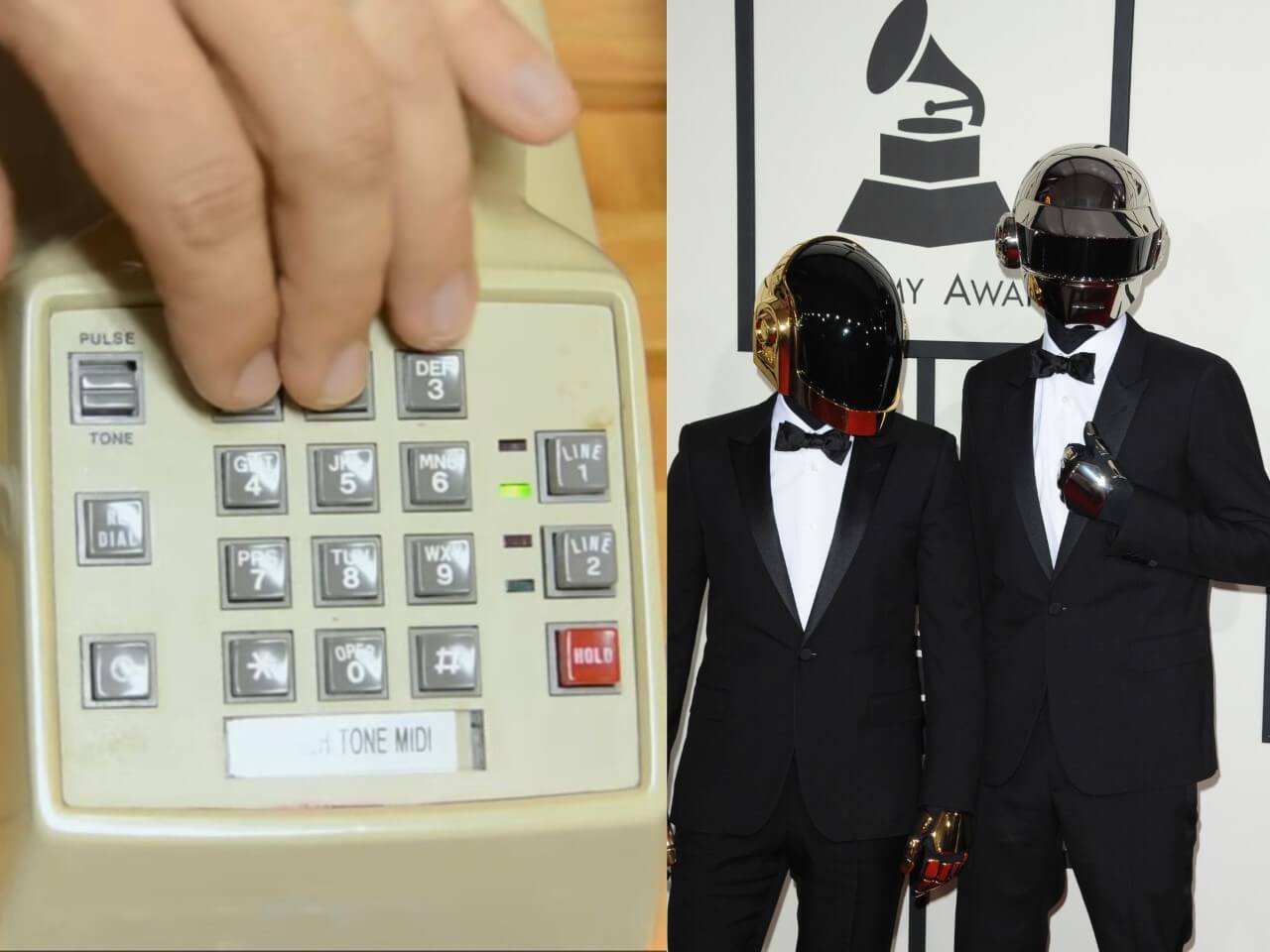 It is far from uncommon to see audio lovers converting technology into new musical inventions, but one man may have pushed the boat further out than ever before – transforming a vintage landline phone into a Daft Punk-inspired MIDI Controller.

Despite calling it quits in 2021, the Daft Punk legacy continues to live on, with fans around the world repurposing tech to pay homage to some of their most popular tracks, from calculators to Tesla coils.

Now, shared on his YouTube channel, developer James “poprhythm” Kolpack has transformed a vintage phone into a MIDI controller and vocoder – specifically designed to play Daft Punk’s track Around The World. The cover that you never knew you needed until now can be found below.

“This project takes a vintage touch phone and converts it into a musical instrument,” Kolpack states, reflecting upon his creation. “More specifically, a MIDI controller using the push-buttons to generate the signals for musical notes.”

The device was made by taking apart the old device and re-mapping the purpose of buttons and wires. In doing this, Kolpack was able to locate eleven wires, all of which could be combined to make over fifty unique sound combinations.

Assigning frequencies to the dual-tone multi-frequency signalling keypad, the developer was then able to ensure that each of the buttons on the phone would generate their own distinct tones and assign them based on the original rows seen in the unit.

Following this, through the use of an Arduino Diecimila device, Kolpack writes that he programmed the device to play a pentatonic scale and a major seventh semitone, with a root note of C when the wires were re-mapped – able to perfectly replicate the 1997 Grammy Award-winning track Around The World.

Of course, no Daft Punk remake would be complete without their signature vocal style. In addition to converting the phone into a MIDI controller, the developer also tweaked the device’s handset, meaning it can be used as a vocoder when the handset is lifted off the receiver. Now that’s technologic.