MF DOOM and Czarface’s joint album Super What? has landed

The album is the second collaboration between the late rapper and Czarface. 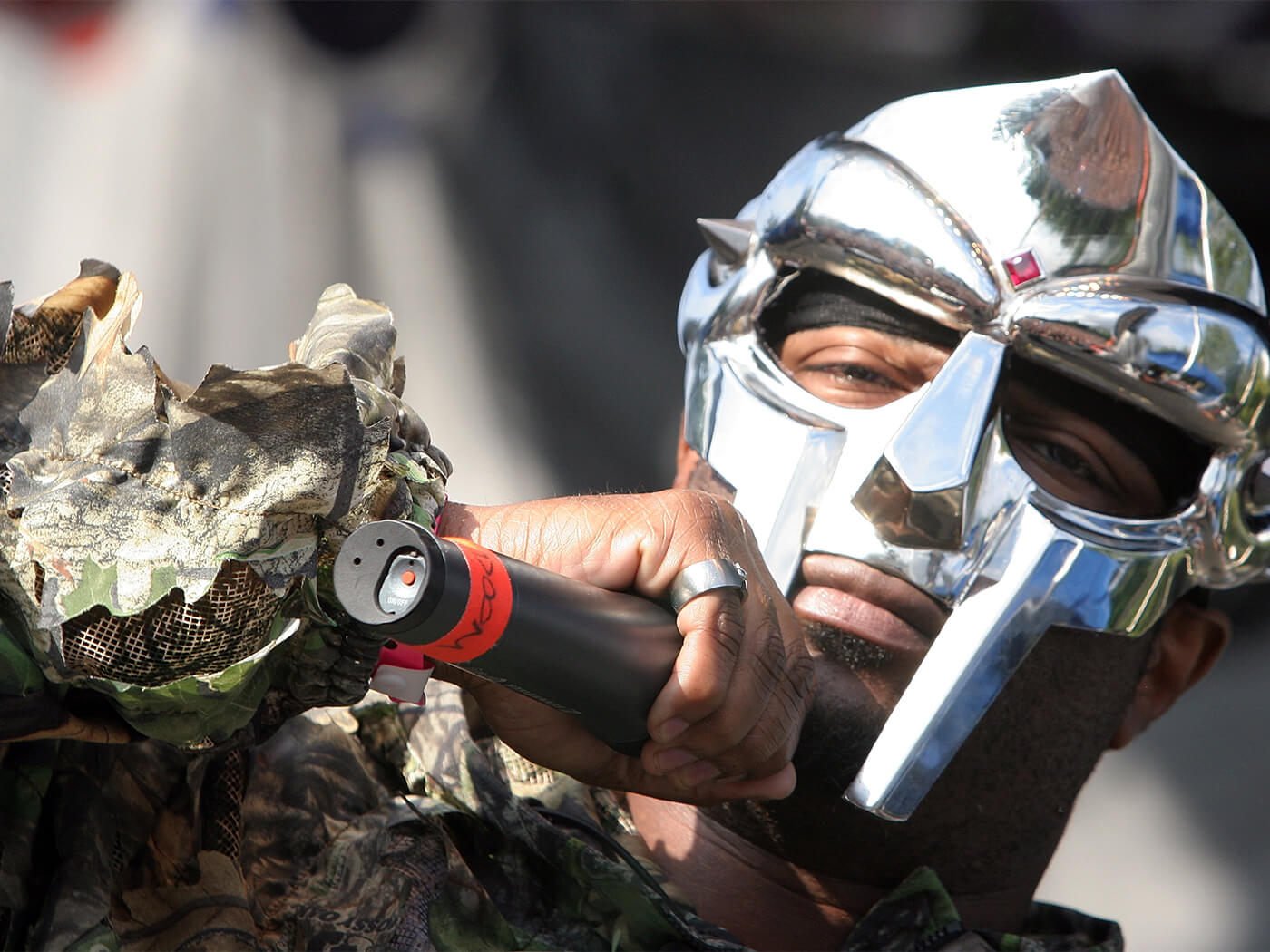 Super What?, the second collaborative album between the late MF DOOM and Czarface has arrived, some seven months after the iconic rapper’s passing.

Czarface took to social media to announce Super What?, which was originally slated to drop last April.

“When COVID-19 struck and the world stopped, we chose to pull it, focus on family, and fine tune a few elements on it,” the group said in an Instagram post. “What you’ll be hearing was finalised, mixed & mastered in the summer of 2020”.

Czarface also said they felt “incredibly fortunate” to have worked with MF DOOM before his death. “He was a one-of-a-kind, never-to-be-duplicated emcee, producer, and visionary,” they wrote.

“We wish peace and healing to his family, friends and everyone touched by the gifts he shared with the planet.”

Stream Super What? below:

MF DOOM passed away at the age of 49 on 31 October 2020. He was a prolific and influential rap figure in underground hip-hop, having inspired the likes of Drake and Tyler, the Creator. As a producer, his methods have influenced the likes of Bonobo and The Avalanches.