His expansive career ranged from music, television, film and broadway. 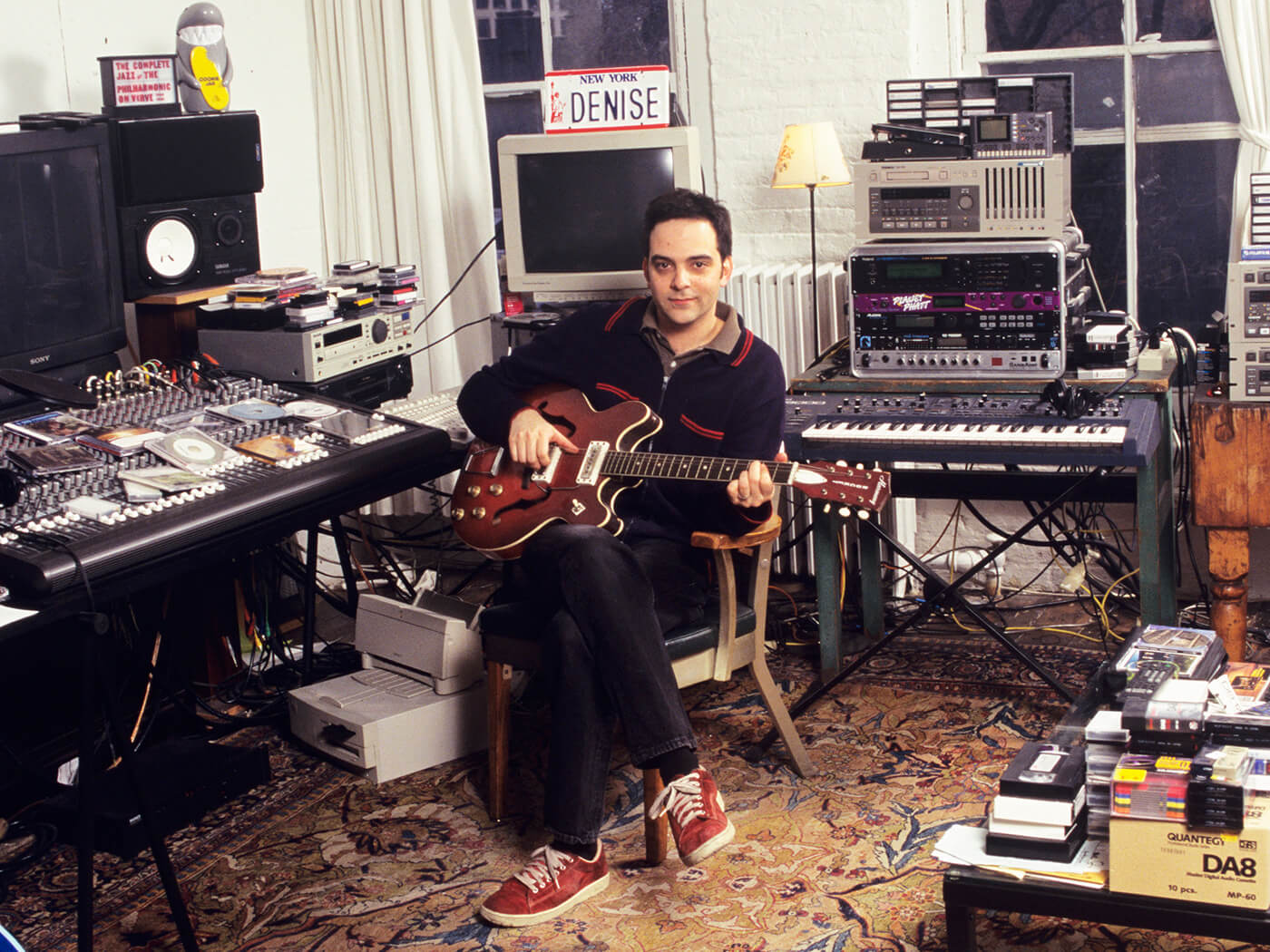 Adam Schlesinger, the celebrated film and television composer and producer, has died from complications surrounding COVID-19. His death was reported by his lawyer, Josh Grier, who confirmed that the musician passed away while hospitalised in New York. He was 52.

His credits as a record producer and mixer also include The Monkees, Robert Plant, They Might be Giants, among others. In 2009, Schlesinger won his first Grammy for his work on Stephen Colbert’s Christmas album.

Schlesinger was a celebrated media composer, with a portfolio spanning television, movies and even broadway. Just last year, he won an Emmy for the comic song, Antidepressants Are So Not A Big Deal, which he wrote for the musical comedy series Crazy Ex-Girlfriend. He provided the title song to Tom Hanks’, That Thing You Do, which received an Oscar nomination for Best Original Song.

In a two-part Tweet, Crazy Ex-Girlfriend screenwriter Aline Brosh McKenna wrote fondly about working with Schlesinger, and shared an email with a demo from the late composer.

Outside of television and film, Schlesinger played many roles in the music industry. He was a founding member of Ivy and Fountains Of Wayne, co-writing the band’s power-pop hit, Stacy’s Mom.

Schlesinger is survived by his two daughters.