“I want to have that scream in the film,” Bale told director Taika Waititi. 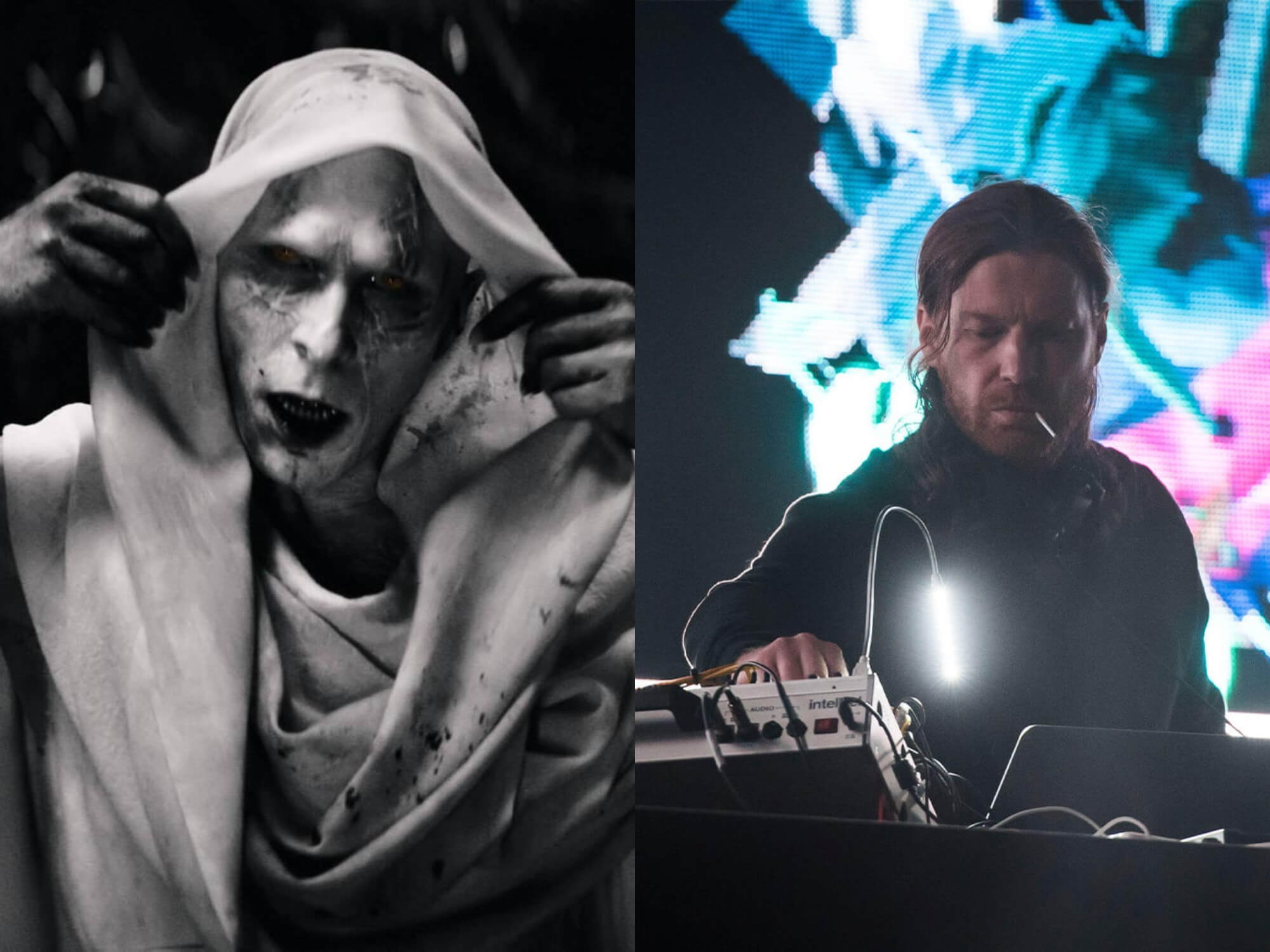 Christian Bale has revealed that his character for the upcoming Marvel movie Thor: Love and Thunder was partially inspired by a character in Aphex Twin‘s Come To Daddy music video.

In a new interview with ScreenRant, Bale said he told director Taika Waititi he “only had absolutely one request” which was that he “referenced the Come To Daddy video by Aphex Twin”.

“There’s a character in it that inspired me regarding Gorr, and I did say to Taika, ‘Here’s the deal, I want to have the scream’. And if you see the video, you’ll understand what I mean. I said, ‘I want to have that scream in the film’.”

Unfortunately for Thor and Aphex Twin fans, it appears that the scene of the scream did not end up in the final cut, as Bale continued, “And I do understand, but that deal wasn’t kept. Because it was, again, something which was just a little too extreme perhaps for the PG-13. Might have had people running for the exits. But we did do it, and it’s on the cutting room floor somewhere.”

Bale has previously cited the influence of the Aphex Twin music video in the upcoming third Thor movie, describing the music video as the “most common thing I was staring at” while preparing for the role.

He also hinted at a “obviously sort of a Nosferatu slight attitude” for the character, revealing he and Waititi Taika wanted to do a dance scene involving “Kate Bush stuff that we worked at,” though that too did not make it into the final film.

Aphex Twin listed his very first NFT on 14 March last year, explaining in an announcement that a part of its earnings would be set aside for green initiatives to counteract the carbon footprint of minting NFTs.

“We will spend a portion of the money on planting trees and either donating to permaculture projects or setting them up ourselves, depending on how much we get,” he tweeted.