The DJ will play a set, appearing as a virtual avatar 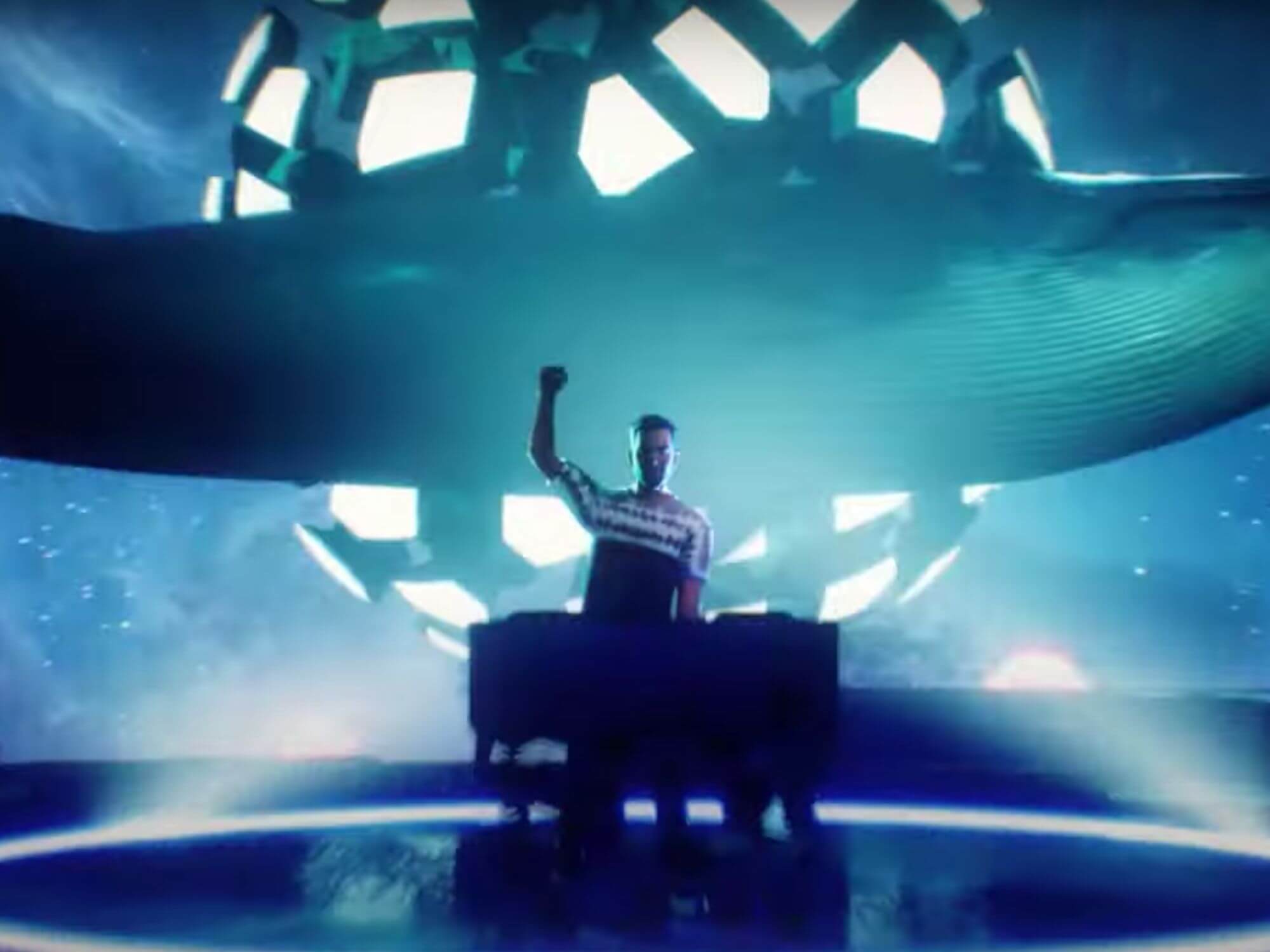 Calvin Harris has announced his first-ever virtual concert, which will take place on TikTok Live next week.

Available to watch and listen to next Friday (13 January) at 8 pm GMT, the “immersive” experience will be broadcasted on Harris’ official TikTok account and in Europe and Asia on PICO.

In the upcoming performance, the Grammy Award-winning producer and DJ will appear as a virtual avatar and “take fans on a musical journey through [his] virtual universe.”

According to a press release, the event will feature “audio reactive visuals”, which will be constructed “in a nature-inspired luminous world.”

Harris’ virtual avatar was unveiled yesterday in a new update, posted on YouTube. Find the video below.

Discussing the upcoming event, Harris said (as reported by NME):

“I’m so excited to kick off such an innovative music series with Wave, PICO and TikTok and can’t wait for fans to experience my first-ever virtual concert.”

In addition, Paul Hourican, the Global Head of Music Operations at TikTok, made a statement about the new collaboration.

Here, he described it as an “honour” to work alongside the iconic DJ, and added that he hopes the event will “push the boundaries of what is possible for artists” using the platform.

Exact details on the length of the performance and the tracks included have yet to be announced. That being said, it’s safe to predict that Harris will likely use the opportunity to perform tracks from his most recent album, Funk Wav Bounces Vol. 2, which was released in August.