Buyers will also be able to win 33 unique and encrypted one-of-a-kind NFTs by solving riddles in the album. 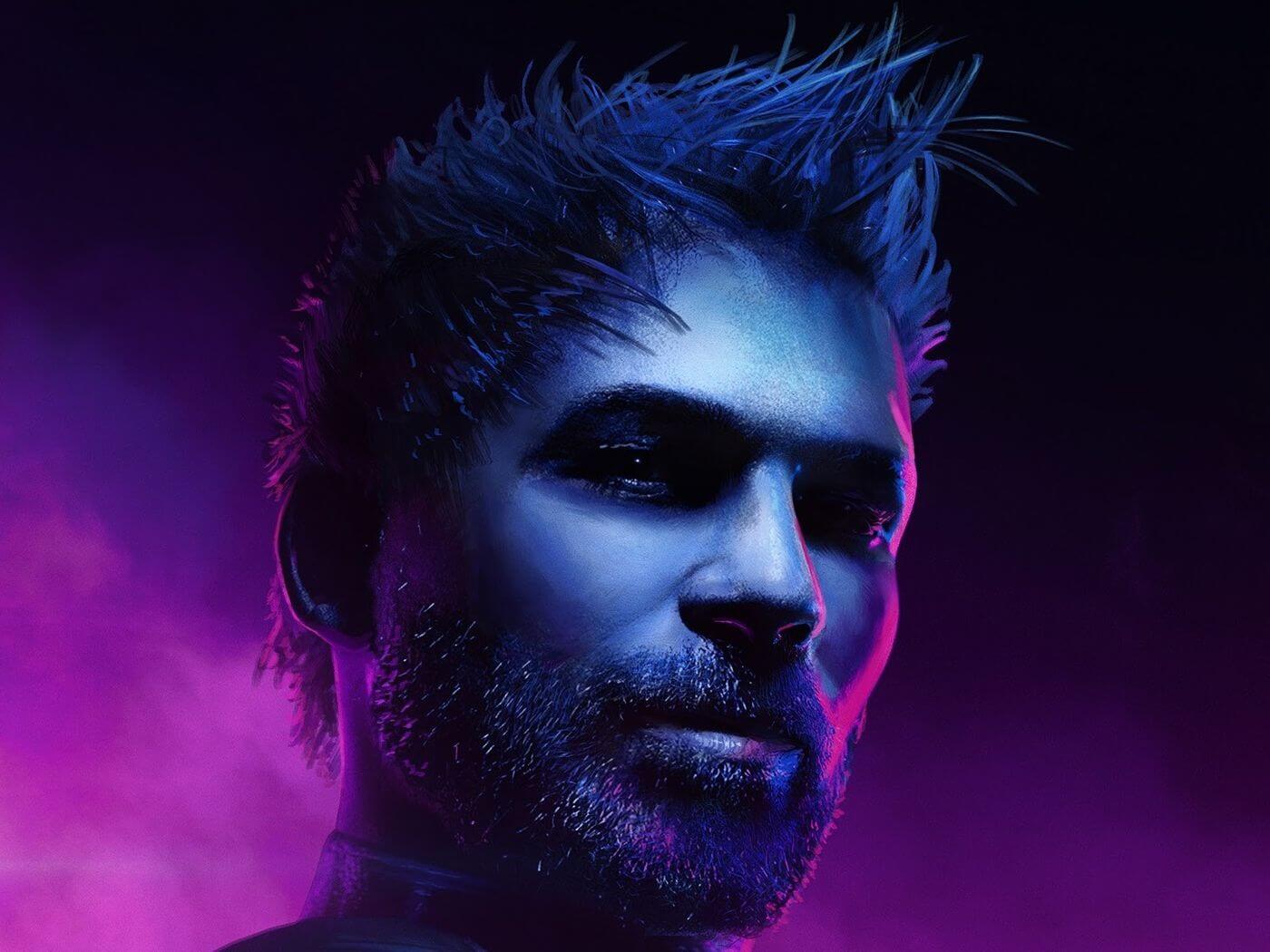 Trance pioneer BT has released his 14th studio album, Metaversal, which follows in kind with his Genesis.Json album – meaning the album is built around 200,000 lines of code as a one-of-one NFT.

The Genesis.Json album proved to be a hit, selling for 88.8 ETH, or £187,000, on Superrare back in May of this year. BT is now looking to the crypto space once again with the release of Metaversal, which is described as not only an album, but an audio-visual playback engine and software cipher.

The album’s packages come in three tiers, available to 11 buyers only, with the top tier including the rights to the Metaversal engine’s 200,000 lines of code. Buyers also have the opportunity to win 33 unique and encrypted one-of-a-kind NFTs by solving cryptographic riddles woven into audio-reactive art displayed in the album’s Metaversal engine.

While the album will not be available for streaming, buyers will be able to access the album through a blockchain-based decentralised app.

The album looks to be a unique use of the digital space, as the Metaversal engine will play the album differently in three modes: day, night, and during the full moon. This unique feature was also a contributing factor in why the album is not available on ‘traditional’ streaming platforms

The album also comes with one of 11 handmade 3D-printed, fine art sculptures, which were created using the true audio wavelengths of each of Metaversal’s tracks. The sculptures are also embedded with NFT tags, meaning those who purchase the album will own the NFT equivalent of their sculptures.

BT described the album as the culmination of his fascination with hidden messages in music, saying, “From Leonardo da Vinci and Michelangelo to Bach and Shostakovich – the idea of subtext and musical encryption has held profound significance and, turns out, to my fans too. Since my first album, Ima, I have been hiding and encoding messages in all my work, some found and some still yet unfound.”

Metaversal represents the first time BT has actively gamified the process, with hidden Easter eggs and puzzles for the small group of people able to purchase the album.

The album will be sold on 29 September in a tiered auction on Origin Protocol’s NFT Launchpad, with 11 slots open to the public. Buyers will also receive a bespoke dual vinyl box set, hand-numbered in gold foil.