British producer TEED says the UK has become “stuffy, creatively and politically – I guess I’m over it.” 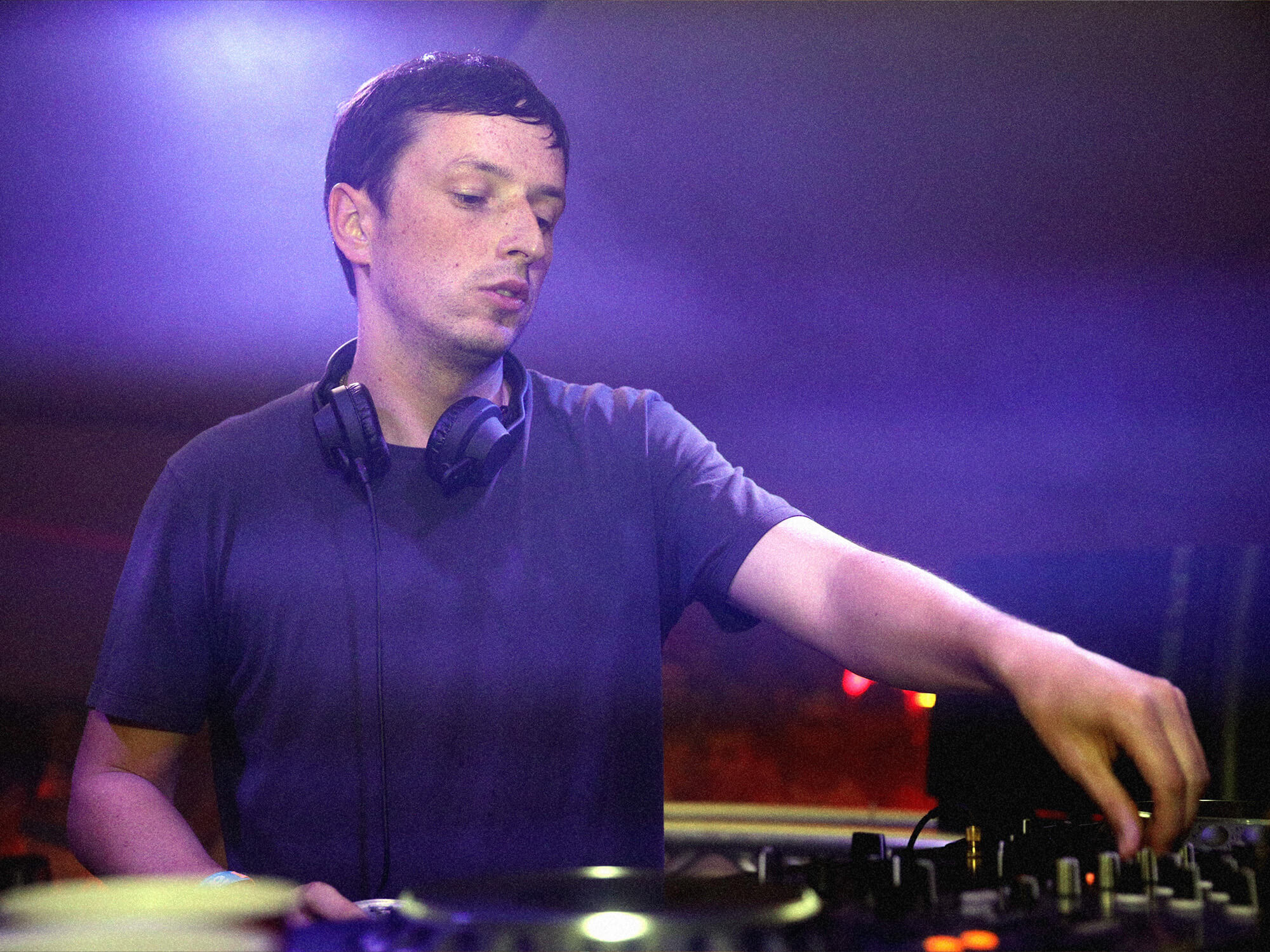 Totally Enormous Extinct Dinosaurs, or TEED, has revealed that he doesn’t see the UK as an inspiring place to make music.

Now based in the US, the producer, originally from Oxford, shares his opinion during the latest episode of the My Forever Studio podcast, which invites guests to explain their dream studio setup and location.

In it, TEED – real name Orlando Higginbottom – when asked about where to house his dream space, adamantly confirms that the studio would be in the US, and not the UK because of the UK’s approach to mainstream music that has resulted in a lack of “adventurism”, he says. He also describes his birth nation as “stuffy” in both a creative and political sense.

When asked if he’d want to make music in the UK again, he responds: “Oh my god, no. I can see very little music-making in the UK in my future.”

“I just find it stuffy creatively and politically and I guess I’m sort of over it.”

TEED expands: “I sense more emotional creative adventurism from other places. When I’m working on my own stuff in the UK, there’s a little bit of embarrassment involved in making music. There’s a bit of like, awkwardness and I’m done with that.

My Forever Studio, brought to you by Evo by Audient, is a weekly MusicTech podcast that sees producers come in and dream up their ideal studio setup, including the dream location and setting. Guests are allowed to pick just six items, a computer and an audio interface. Listen to the latest episode with TEED here or check out all episodes here.

TEED is due to release his new album When The Lights Go on 9 September. Listen to his new single, Blood In The Snow, here.