Brian Eno on Fred Again’s “non-linear” musical style: “I didn’t really understand a lot of what he was doing”

The producer also claims that mentoring Fred Again changed the way that he listened to music. 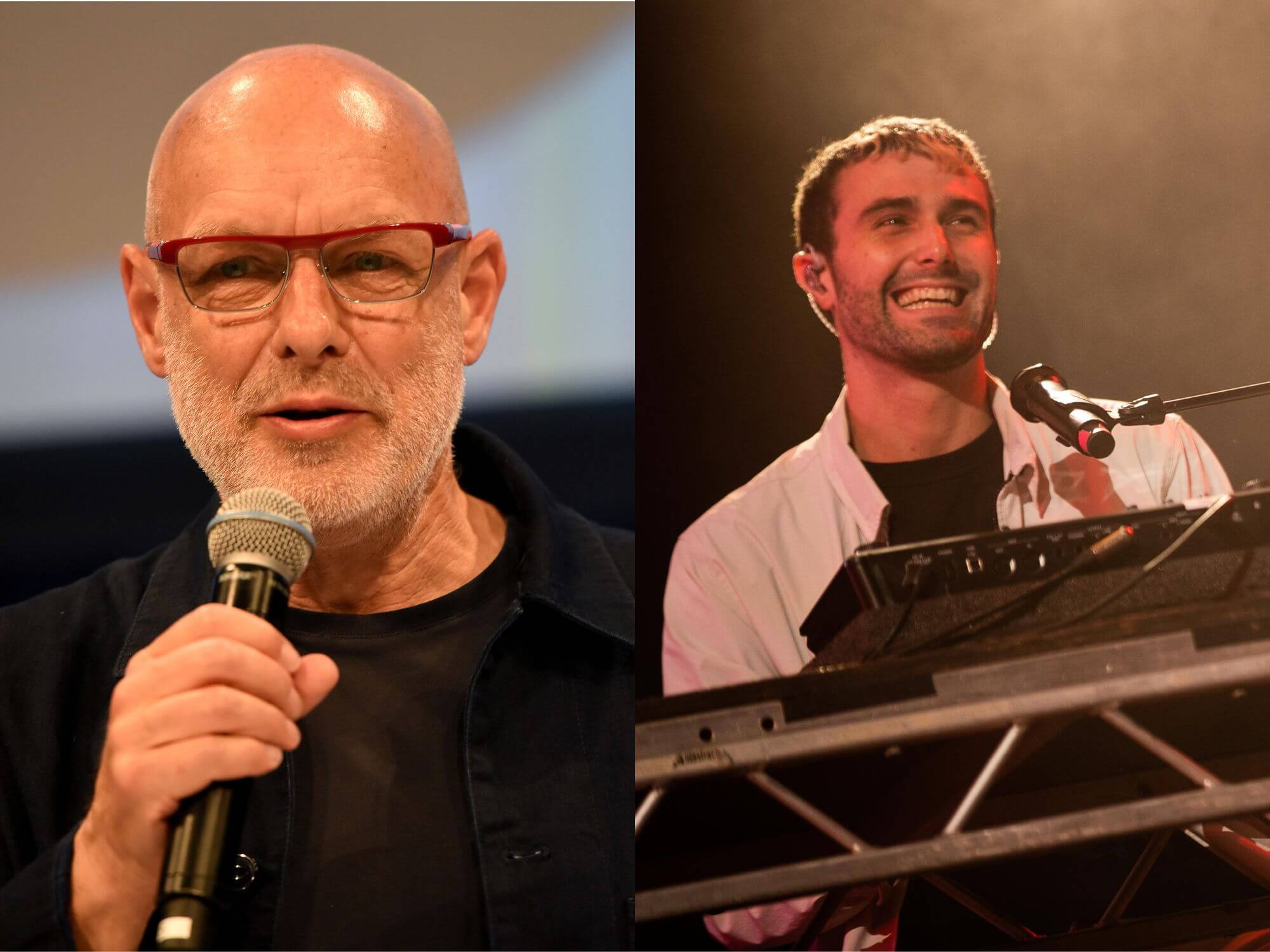 British music technology legend Brian Eno explains the impact Fred Again has on his songwriting style, saying that his time mentoring the now-renowned producer has made him perceive music in a new way.

Eno discussed Fred Again’s approach to composing in a new interview with Apple Music on Wednesday (26 October). “When I first worked with Fred I could see he was brilliant,” Eno said. “It took me quite a while to think ‘Oh my gosh, this is really a new idea about how you can make music. So I learnt a lot from him.”

According to Eno, Fred Again takes a unique approach to making music that yields “non-linear” creations: “What I noticed with Fred is that he would start something, and he wouldn’t turn it into a loop that’s going to run through the whole track.”

“He’d just have it running for a tiny little bit and then he’d put something else there! [His pieces] are  very non-linear; he doesn’t clean everything off, so in every piece of recording, there’s a sort of context that comes with it as well. The sound has a history built into it.”

Find the full interview below:

Fred Again’s upcoming album Actual Life 3 (January 1 – September 9 2022) is due to be released tomorrow (28 October).  This month, the producer has shared a number of tracks from the upcoming record, the latest being Delilah (pull me out of this).