“We want to do different types of productions over there – film, theater, fine arts,” says producer Damien Quintard. “It’s a new Florence over there.” 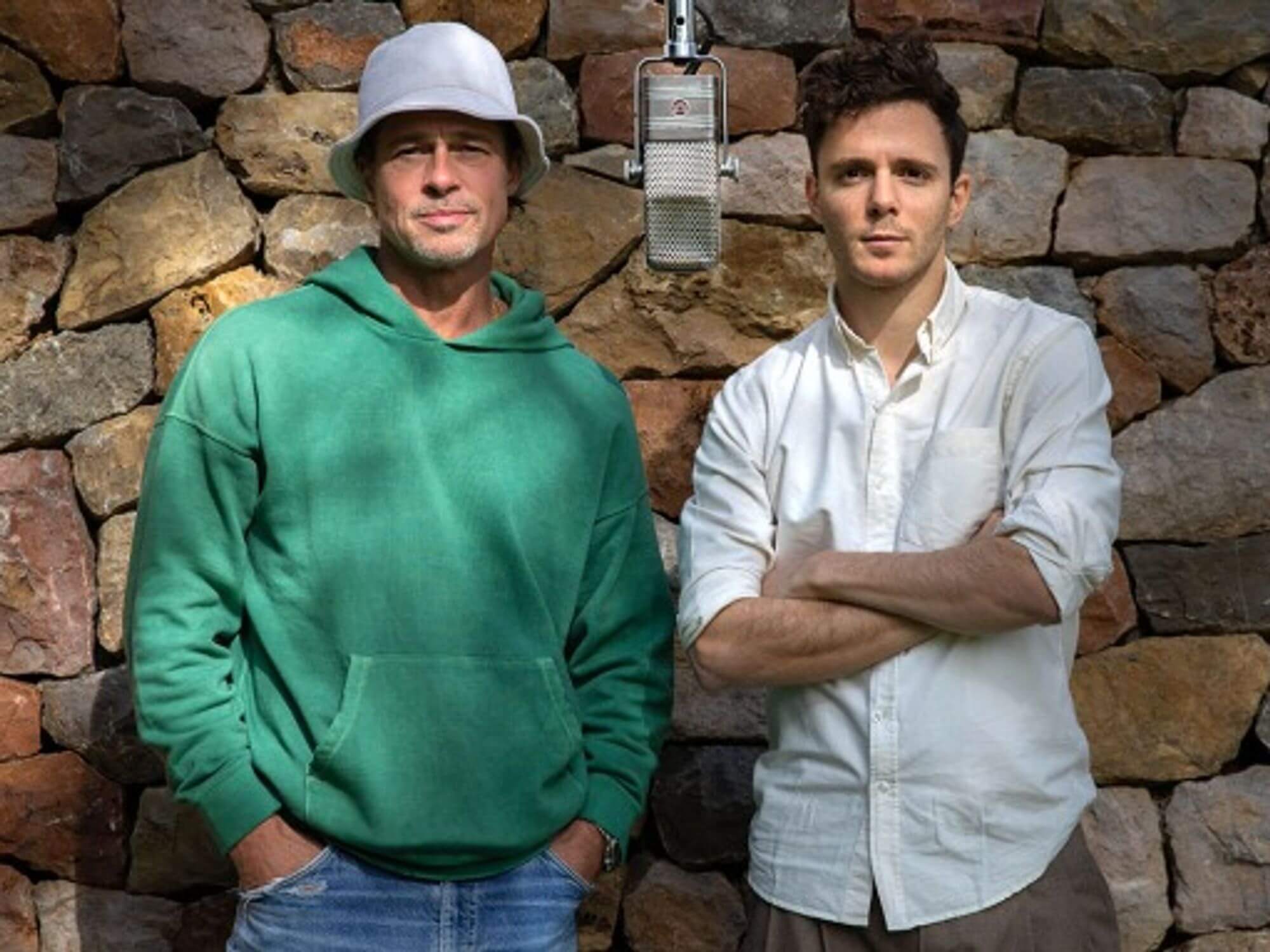 The legendary spot was built and opened in 1977 by French pianist and composer Jacques Loussier. At the time, rockstars like Pink Floyd, AC/DC and Sting would journey to the 900-acre property, where they would go on to create landmark records (the studio famously hosted Pink Floyd’s The Wall sessions). The studio, which has sat dormant since the early 2000s will be redesigned and is set to reopen in Summer 2022.

The project came together after Pitt had seen the Emmy award-winning producer’s work and arranged a meeting. Speaking of the experience, Quintard said: “When we met in Paris, we immediately clicked. It was an intense moment where we just talked and talked about sound. I was amazed at how sensitive and precise he was in his analysis of music.”

Instead of starting from ground zero, the pair will be renovating the studio and some of the existing equipment that are still in working order will remain. Loussier’s drum room will also be preserved, though a new addition – a digital/ analogue hybrid console designed by Pitt and Quintard – is in order.

According to Quintard, the studio has “a remarkable natural reverb so we can record voices or instruments anywhere in the studio. It really is a space where you can produce anything from pop and rock, to hip-hop and classical records.”

The new Miraval Studios will also feature a fully integrated Dolby Atmos system, and technology that can power pre-mixing for film and television projects.

Other amenities include additional recording booths, a vintage synth room, workstations for sound and video editing, a mezzanine overlooking the entire studio, a swimming pool and a connected tower where visiting bands and musicians can stay.

“We want to do different types of productions over there – film, theater, fine arts,” explained Quintard. “It’s a new Florence over there.”