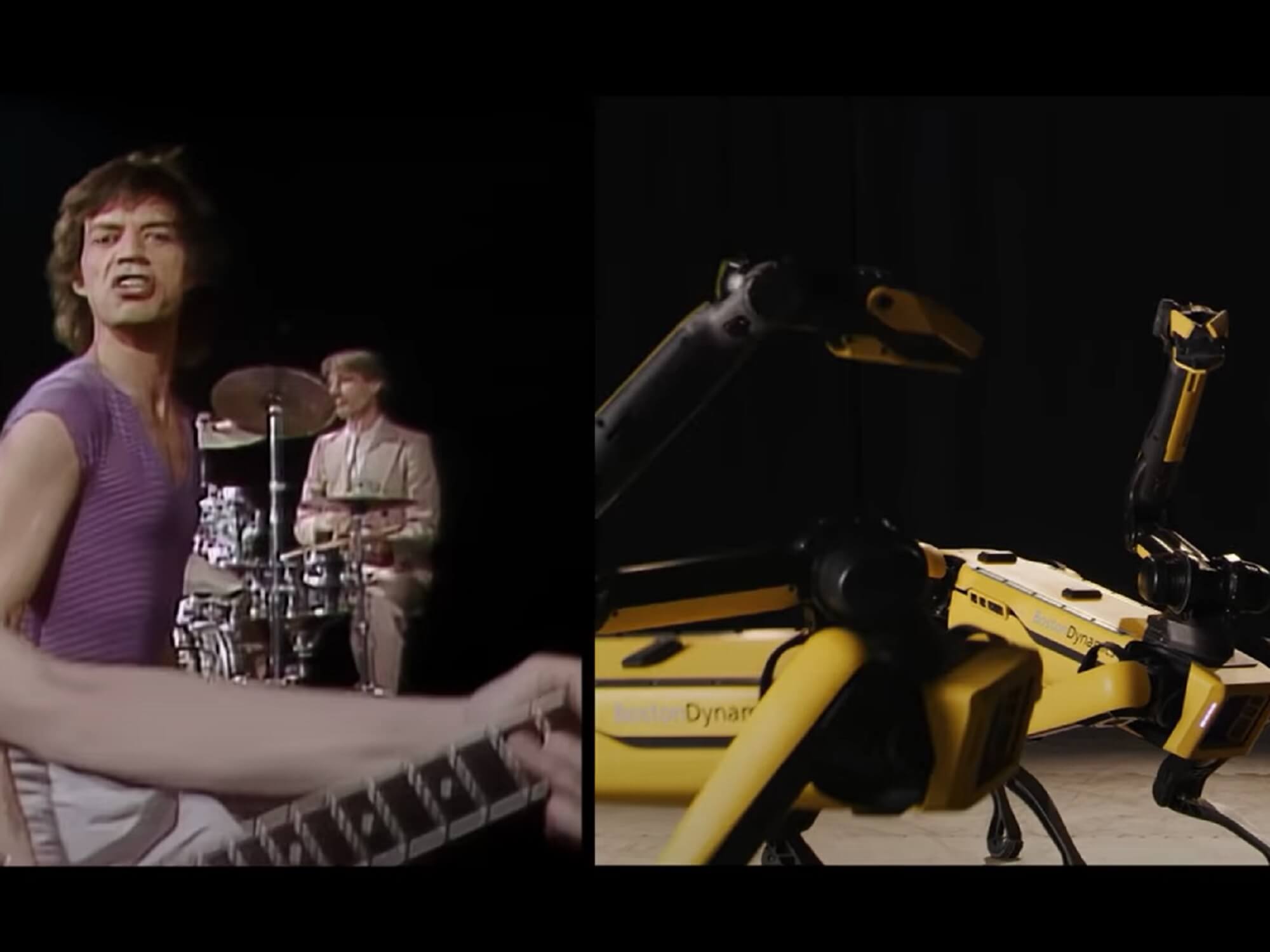 The Rolling Stones have teamed up with famed robotics giant Boston Dynamics to celebrate the 40th anniversary of the band’s iconic song Start Me Up and its accompanying album Tattoo You with a music video of Boston Dynamics’ robot dogs reenacting the original music video for the song.

The robot dogs, called Spots, can be seen imitating the movements of the band members, which of course include the movements of frontman Mick Jagger. The robots, which are quadrupedal, imitate the movements with all their limbs, including a hand-like appendage that makes movements to coordinate with mouth and head movements, making the watch a very surreal experience indeed.

Boston Dynamics’ robot dogs have been featured in several music video ‘dance covers’, including a particularly chilling rendition of BTS’s IONIQ: I’m On It.

The music video was posted on YouTube, and has since garnered 1.2 million views in 48 hours since release. Needless to say, the dancing robots have simultaneously terrified and delighted the internet, with one comment on the YouTube video evoking the legendary chaos theorist from Jurassic Park, Dr. Ian Malcolm, with the quote “Oh, yeah. Oooh, ahhh, that’s how it always starts. Then later there’s running and screaming.”

The Rolling Stones have recently reissued Tattoo You to commemorate the album’s 40th anniversary, and have included 9 unreleased tracks that were originally recorded during the writing of Tattoo You.