Boris Brejcha on producing with a defined schedule: “I don’t want to spend too much time on things that don’t make sense” 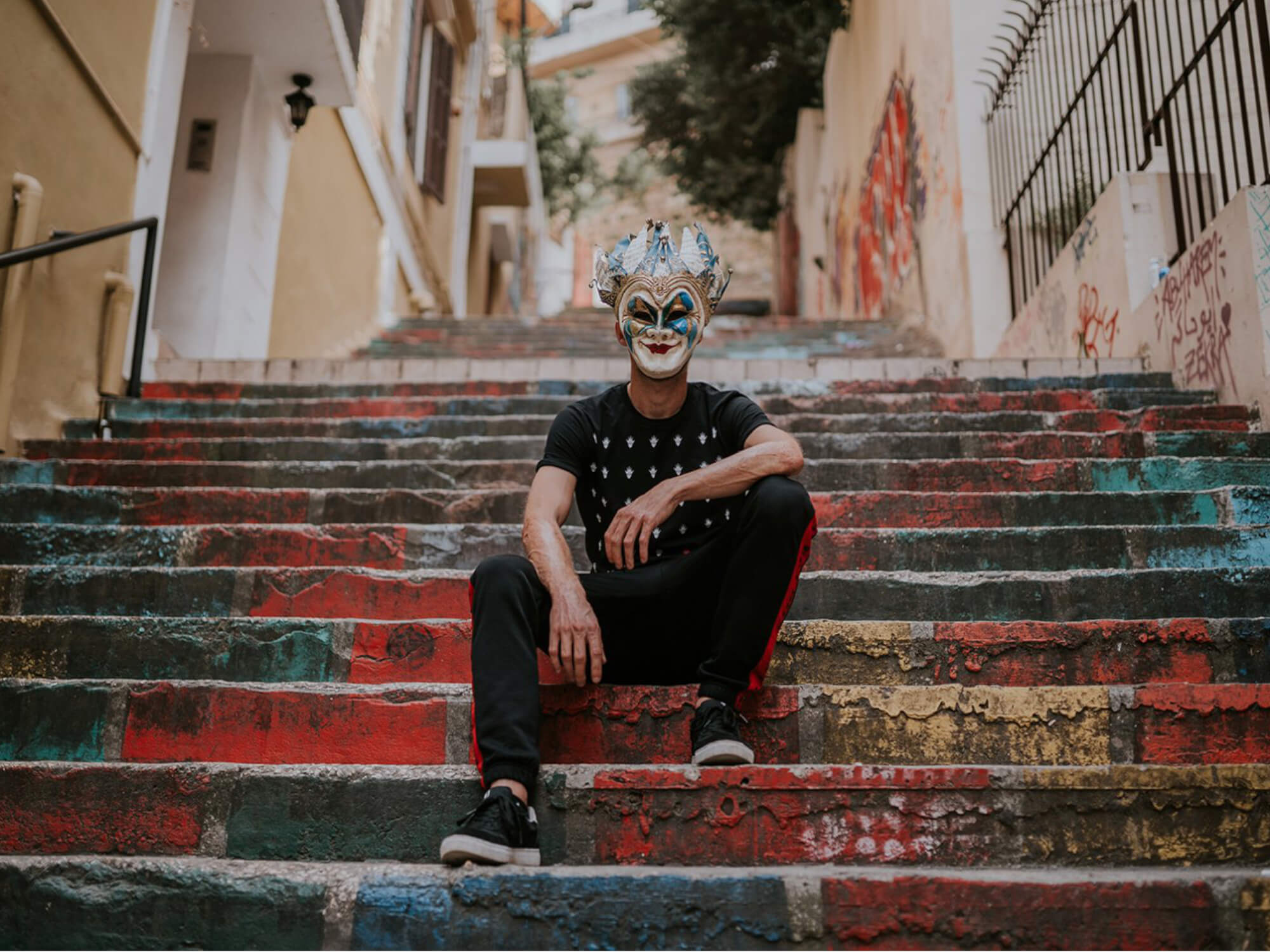 Producer Boris Brejcha has revealed that having a well-defined and somewhat rigorous weekly writing schedule has helped him stay focused and create music that truly matters to him.

Known for his high-tech minimal music, the German producer said in a new interview with MusicTech that he has taken on a weekly format to release new songs. He usually starts a new song on Tuesday, arranges it on Wednesday and Thursday, and fine-tunes and masters it on Friday.

“I like to work productively. I don’t want to spend too much time on things that don’t make sense,” Brejcha said. “I have simply noticed that it works best for me personally. If I want, I can take more time for a song or less.”

The producer went on to explain that he also doesn’t work with a wider concept or theme to his albums, the latest of which is 2021’s Never Stop Dancing. “It’s true that I just release songs that I currently like the most. Each track in itself, of course, has a meaning and tells a certain story. But the whole construct of ‘album’ doesn’t follow a bigger theme,” Brejcha says.

On collaboration with his life partner, he adds: “When I bring in Ginger for a vocal, she usually joins me in the middle of the arranging. We come up with something together and then record it. How I incorporate that is up to me.

“With external artists, it is always different. Sometimes I give a loop and they do a matching vocal. Sometimes I get ready-made stuff and build the song around it. There are no limits.”

Read more from our interview with Boris Brejcha, here.