Grammy-winning producers Hit-Boy and James Fauntleroy have signed on as the group’s co-executive producers and sonic creative team. 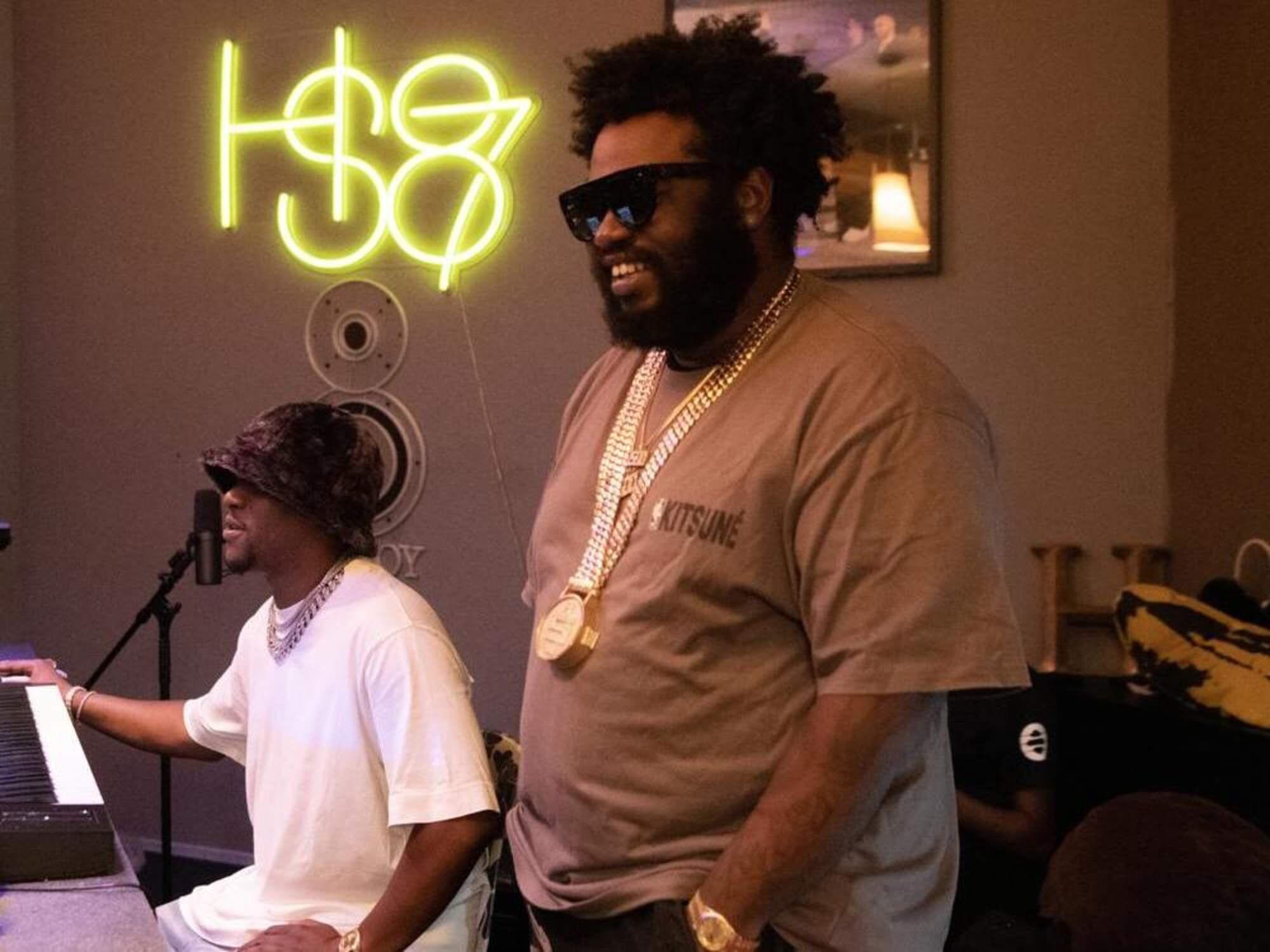 A pair of very real and very non-virtual music producers who’ve worked with the likes of Beyonce, Nas and Kanye West have been hired to make music for a metaverse NFT band made up of Bored Apes.

Veteran producers James Fauntleroy and Chauncey Hollis Jr aka Hit-Boy will be working on a new album for Kingship, a virtual band formed by Universal Music Group featuring four characters based on the Bored Ape Yacht Club (BAYC) NFT collection.

“It only made sense to bring in the best creators, producers and songwriters,” said Celine Joshua in a statement to Bloomberg, founder of Universal’s 10:22PM record label where Kingship hails from. “For me, that process led to James and Hit-Boy.”

The former has won multiple Grammys for his work with Bruno Mars and Justin Timberlake, while the latter is a hip-hop producer slash three-time Grammy winner behind hit singles for artists like Beyoncé, Kanye West, Nas, Rihanna, Jay-Z, and Ariana Grande.

According to Bloomberg, Hit-Boy and Fauntleroy are currently in the middle of developing the band’s sound. After weeks of back and forth on the member’s personalities, here’s what we know: Hud, an ape with laser eyes, is a lead singer. Arnell, a mutated ape, is the DJ/ drummer. King is the bassist and vocals, and Captain is on lead guitar.

“They are a rock band with rock ‘n’ roll personalities,” said Fauntleroy. “We are still building out exactly how they’ll express themselves.”

He added, “It’s so exciting to be a part of something historical and ambitious. As a huge nerd, and music fanatic, I can’t wait to see what comes from the intersection of the web3 collectors/creatives and the entertainment creative community.”

Kingship’s upcoming record is part of a multiyear story arc that Joshua has conceived for the apes, which entails album releases, metaverse performances, and more. Amid growing discussions on Web3 and blockchain technology, the project’s success — or failure — will send a message about the viability of cryptocurrencies and NFTs in the music industry.