Remember when iTunes added a U2 album to every account? Bono apologises for it

“I’d thought if we could just put our music within reach of people, they might choose to reach out toward it.” 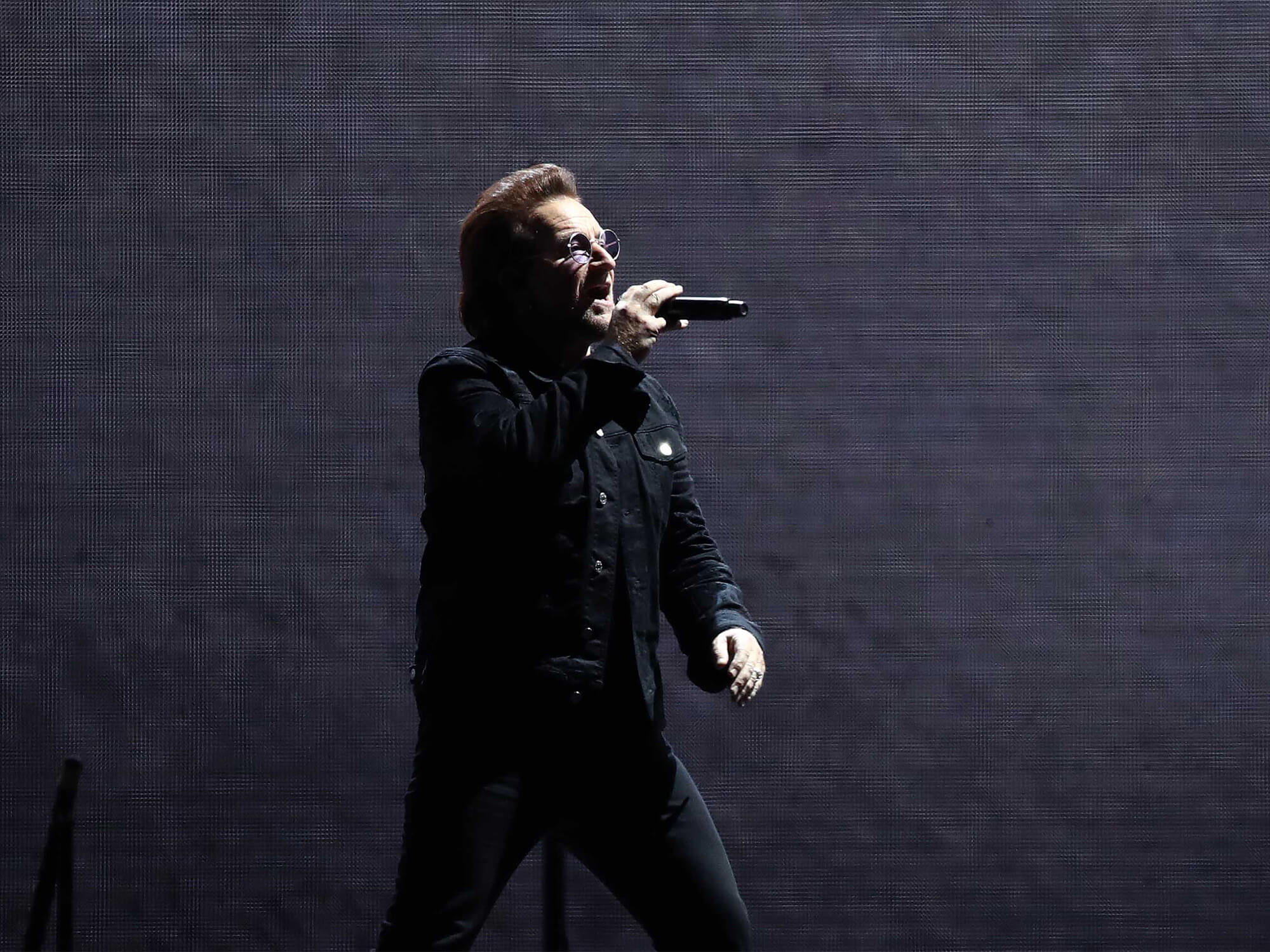 Bono has spoken out on the great iTunes debacle of 2014, in which U2 Songs Of Innocence randomly spawned into every iPhone user’s iTunes account, whether they liked it or not.

Although the album was supposed to have been seen as a gift to iTunes users, many weren’t happy when they found out then, that there was no way to delete it.

In Bono’s new autobiography, Surrender: 40 Songs, One Story, the musician assumed “full responsibility” for the incident and its subsequent backlash. He wrote (via The Guardian) that Apple CEO Tim Cook initially questioned why he wanted to give away his music for free, a move that was the opposite direction for what Apple was trying to achieve with iTunes: making sure artists get paid.

Bono explained, “‘No,’ I said, ‘I don’t think we give it away free. I think you pay us for it, and then you give it away free, as a gift to people. Wouldn’t that be wonderful? Like when Netflix buys the movie and gives it away to subscribers.’”

Cook was said to have been apprehensive, “There’s something not right about giving your art away for free. And this is just to people who like U2?” to which Bono replied, “I think we should give it away to everybody. I mean, it’s their choice whether they want to listen to it.”

He later concluded, “I’d thought if we could just put our music within reach of people, they might choose to reach out toward it. Not quite. As one social media wisecracker put it, ‘Woke up this morning to find Bono in my kitchen, drinking my coffee, wearing my dressing gown, reading my paper.’ Or, less kind, ‘The free U2 album is overpriced.’ Mea culpa.”