It doesn’t look like we’ll be able to hear the rerecorded version anytime soon. 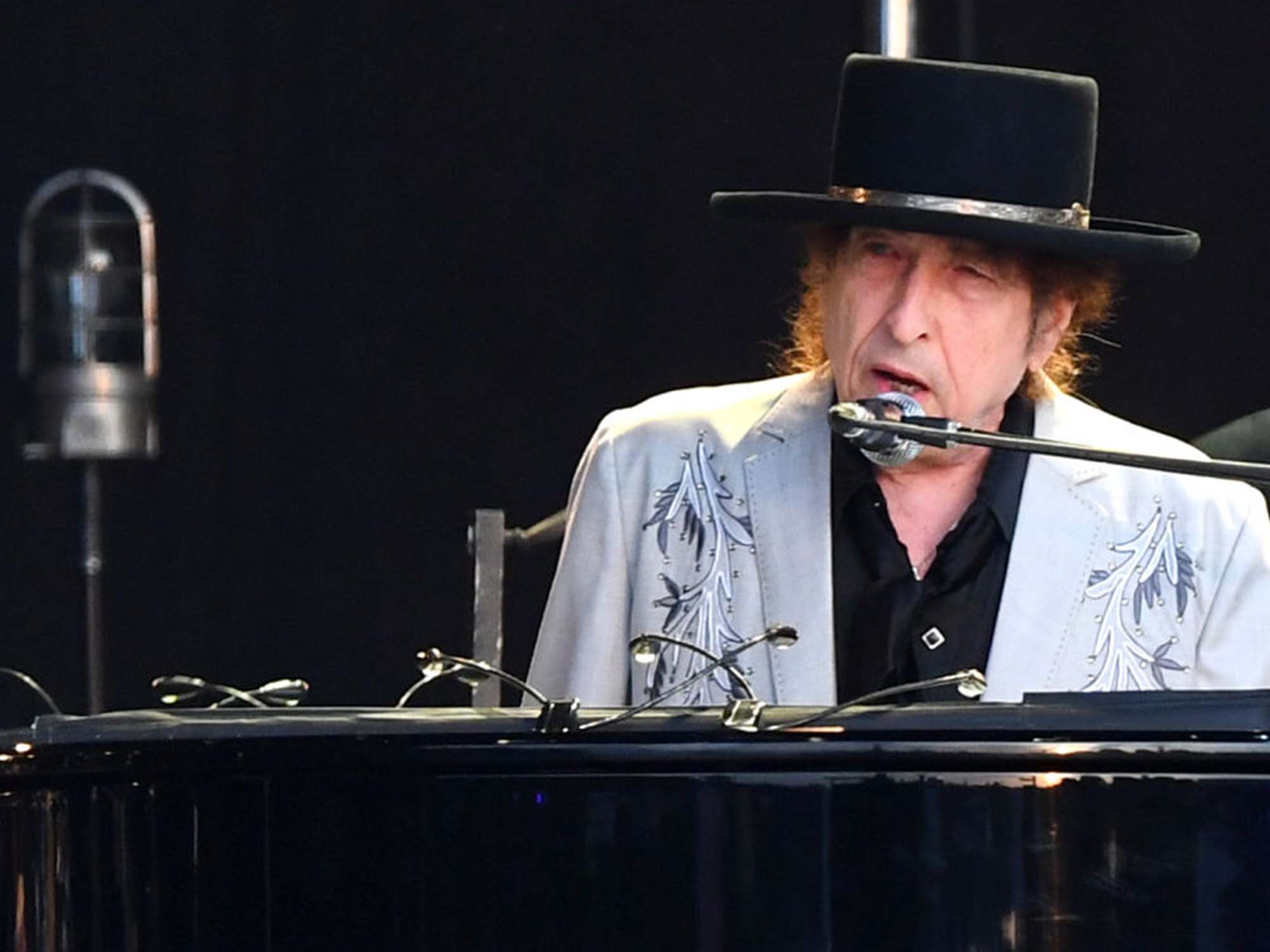 Six decades after its debut in 1962, the legendary Bob Dylan has rerecorded Blowin’ in the Wind. Unlike the original format, this new recording has been recorded using a new audio medium called The Ionic original, which is a hybrid format made from materials used in both vinyl and CDs.

The recording of the track took place in 2021 by producer and long-time collaborator T Bone Burnett who used the new audio medium to create a durable analogue disc that is aimed at preserving the highest audio quality. Burnett, in an earlier press release, called the medium “the pinnacle of sound.”

Don’t get your hopes up, though. The sole copy of the studio recording will be auctioned off at London’s Christie’s Auction House on 7 July 2022 and is estimated to sell for between a whopping $750,666 to $1.2 million.

In a statement, Burnett said: “Sixty years after Bob first wrote and recorded Blowin’ in the Wind, he is giving us a new recording of his song, one that is both deeply relevant for our times and resonant with decades of the artist’s life and experience.”

“We’re grateful to Christie’s for their belief in the Ionic Original and for presenting Bob’s masterful recording to the world in a unique and meaningful way,” says Burnett

“Christie’s is excited to be offering this unique recording of Bob Dylan’s Blowin’ in the Wind, one of the most important songs written in the last century, on this groundbreaking new Ionic Original format,” said Christie’s Auction House’s Peter Klarnet. “I very much share T Bone Burnett’s passion for the sonic excellence of analog sound.”

Very exclusive in-person and by-appointment-only listening sessions are scheduled to take place before the sale in Los Angeles on 8 June , in New York on 15 June and in London from 2 to 7 July 2022.