The Icelandic musician has confirmed that the upcoming release will be available later this year. 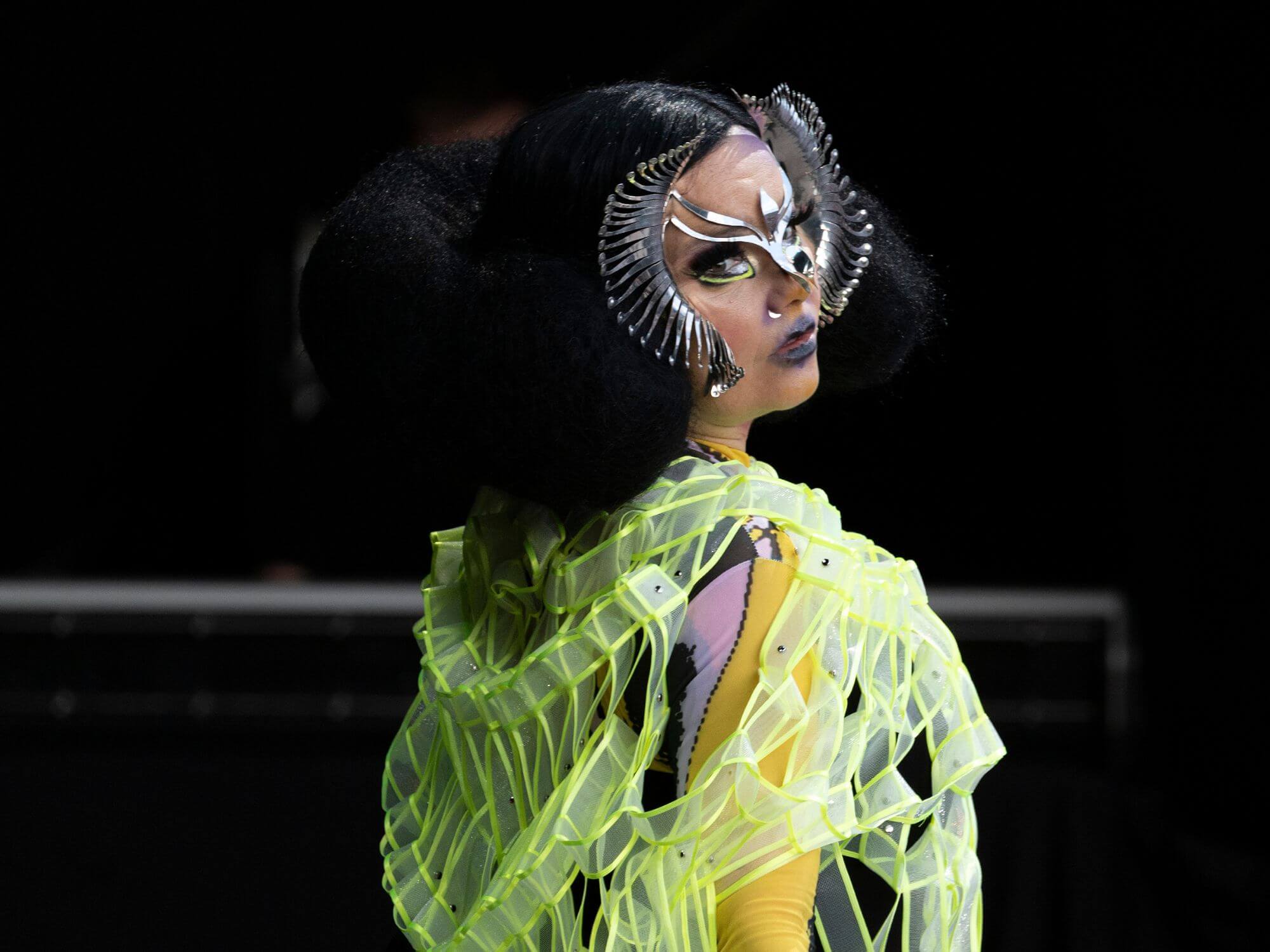 Following her ominous depiction of a seeress in the recent Robert Eggers film, The Northman, earlier this year, Björk is back with a new album. Set to be released this Autumn, the record is said to be one inspired by grief, fungi and Public Enemy.

A follow-up from her 2017 release, Utopia, the upcoming album from the Icelandic singer will be named Fossora, as reported by The Guardian, and is set to blur the boundaries of genre with a new “biological techno” approach.

Equipped with the recurring presence of bass clarinets throughout, the artist claims to have put a new Public Enemy-inspired spin on classical instruments within the release. This unusual approach is said to have been accelerated by Indonesian techno duo Gabber Modus Operandi, who too contribute to the album.

“[I was trying to emulate] a pacifist, idealistic album with flutes and synths and birds,” Björk states, explaining why she contacted the dance duo to participate in the release. “They’re taking tradition into the 21st century, which I really respect. They do it like nobody else.”

With the title coming from the feminine version of the word “digger” in Latin, Fossora is set to see the artist hone in on the natural world around her and describe her current fascination with mushroom life – even going as far as reportedly depicting herself as a forest sprite becoming one with the fungi on the cover.

Not only based on unsurprisingly obscure motifs, the album also includes tracks written in honour of Björk’s mother, an environmental activist who died in 2018. Formed as a way for the artist to process her grief, Fossora also incorporates guest appearances from Serpentwithfeet, as well as backing vocals from her son, Sindri, and daughter, Ísadóra.

In addition to the album, which is set to be released this autumn, Björk is also planning to launch a podcast series about her discography.