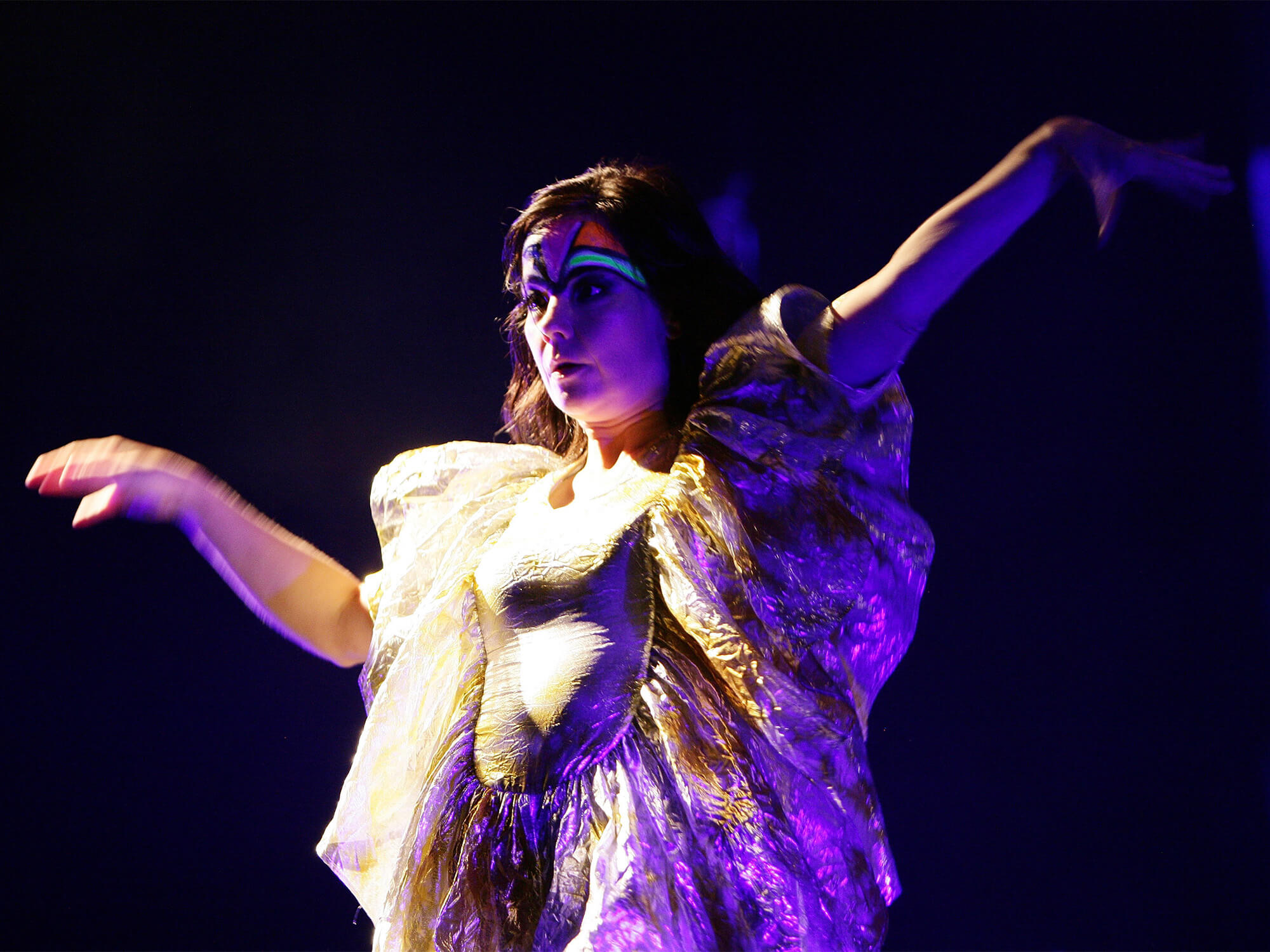 Visionary artist Björk has spoken out on sexism in the industry, describing how she felt “offended” by the way artists such as Kate Bush and herself were made out to be a “crazy witch” or a “crazy elf” by the media and the public.

In an interview with NME, she spoke of the historic sexism that women like herself have experienced in the music industry stating, “I was always quite offended by how often Kate Bush was written about like she was insane or a crazy witch – or me being a crazy elf.”

She continues, “We are producers. I’ve written all my scores for 20 years, you know. I’m not bragging, I’m just saying that because people still want me to be a naive elf. If we were guys, we would be taken more seriously. Finally, Gen Z-ers can imagine a woman’s production or a woman’s world and it not seem insane or a thing that they have to ridicule or be scared of.”

She also notes in the interview how she felt male critics would often be dismissive towards artists like Bush, saying she felt they would hail “rock guys” singing about “tits, beer and heroin abuse” instead. She felt that “writing from a woman’s point of view was considered a lesser artform” back when Bush was releasing hits such as Running Up That Hill and Wuthering Heights.

She released her brand new album Fossora today (30 September), its title is a word that Björk says she “made up” – writing on Instagram, she explained that in short it means “she who digs”. Visually and sonically it takes inspiration from the natural world such as fungus and moss, pairing them up with the female experience.

In the album, Björk also explore themes of grief after her mother, who was an environmental activist, died in 2018. The record is fuelled with bass and other-worldly warping synth effects. Fossora is out now, you can check it out below: