Björk on returning to Iceland to write new album Fossora: “In the States…the violence was just too much for me.”

The artist admits that returning to nature when writing the album enabled her to process her mother’s death. 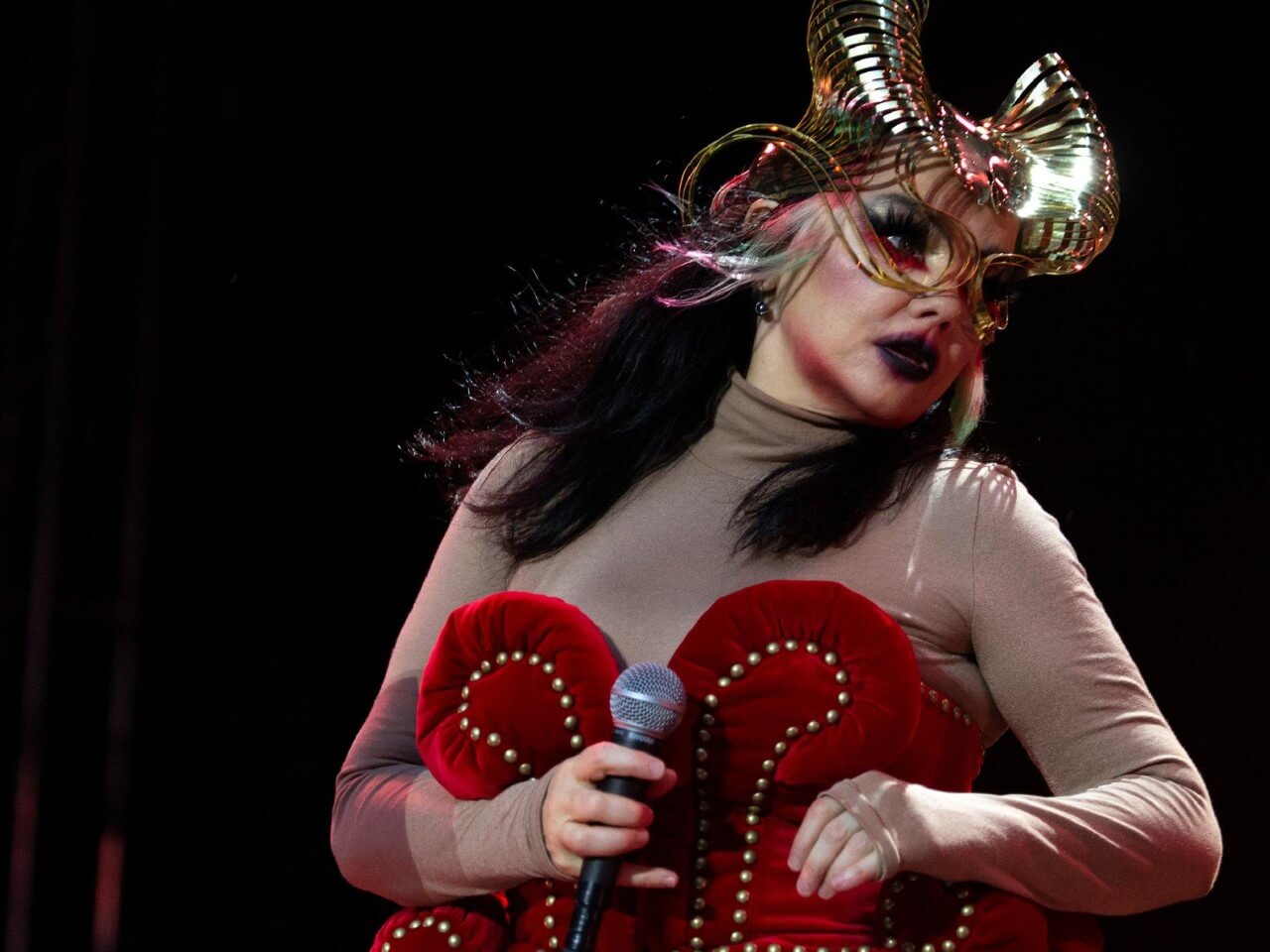 Björk has elaborated on why she returned to her homeland of Iceland to create her new, fungi-inspired album, Fossora, confessing that she sought nature after the level of violence that she felt when in the US.

Speaking with Pitchfork, Björk said that creating her tenth studio album was a way for her to comprehend the death of her mother. She pursued themes of  nature to contrast the harsh realities she saw when living in the United States, admitting that she found the level of crime too overwhelming.

“The violence in the US is on a scale I can’t even fathom and having a daughter that’s […] in school, 40 minutes away from Sandy Hook…” she says. “[However,] I absorb all of Iceland. If one person is killed in the north, we all hurt. It’s an island mentality. In the States, just being a simple islander, all the violence was just too much for me.”

Björk also recalls Trump’s resignation from the Paris Climate Accord in 2017 as a vital reason behind wanting to make an album fuelled by the natural world. “It’s the only time something happened on the news where I actually just broke down and cried. I was just ruined,” she explains.

The producer adds that an abstract concept acted as a way for her to provide an epitaph for her late relative. She claims that this is how she says goodbye to her mother, after refusing to attend the funeral.

“I would help organise the musicians and the set list, but I couldn’t go inside the church,” she explains. “I would just get so mad. I’m an atheist, so it was like, ‘Wait a minute. There’s a priest here who has never met the person who passed away?’ It’s like having an MC rapping raps that he didn’t write.”

“I wrote pages and pages and pages and edited it down, just to leave exactly the words I want to be there. If I was a priest, it’s what I would’ve said at the funeral,” she continues. “I just felt really weird to be inside a church where you were letting the spirit go. So I made up my own ritual.”