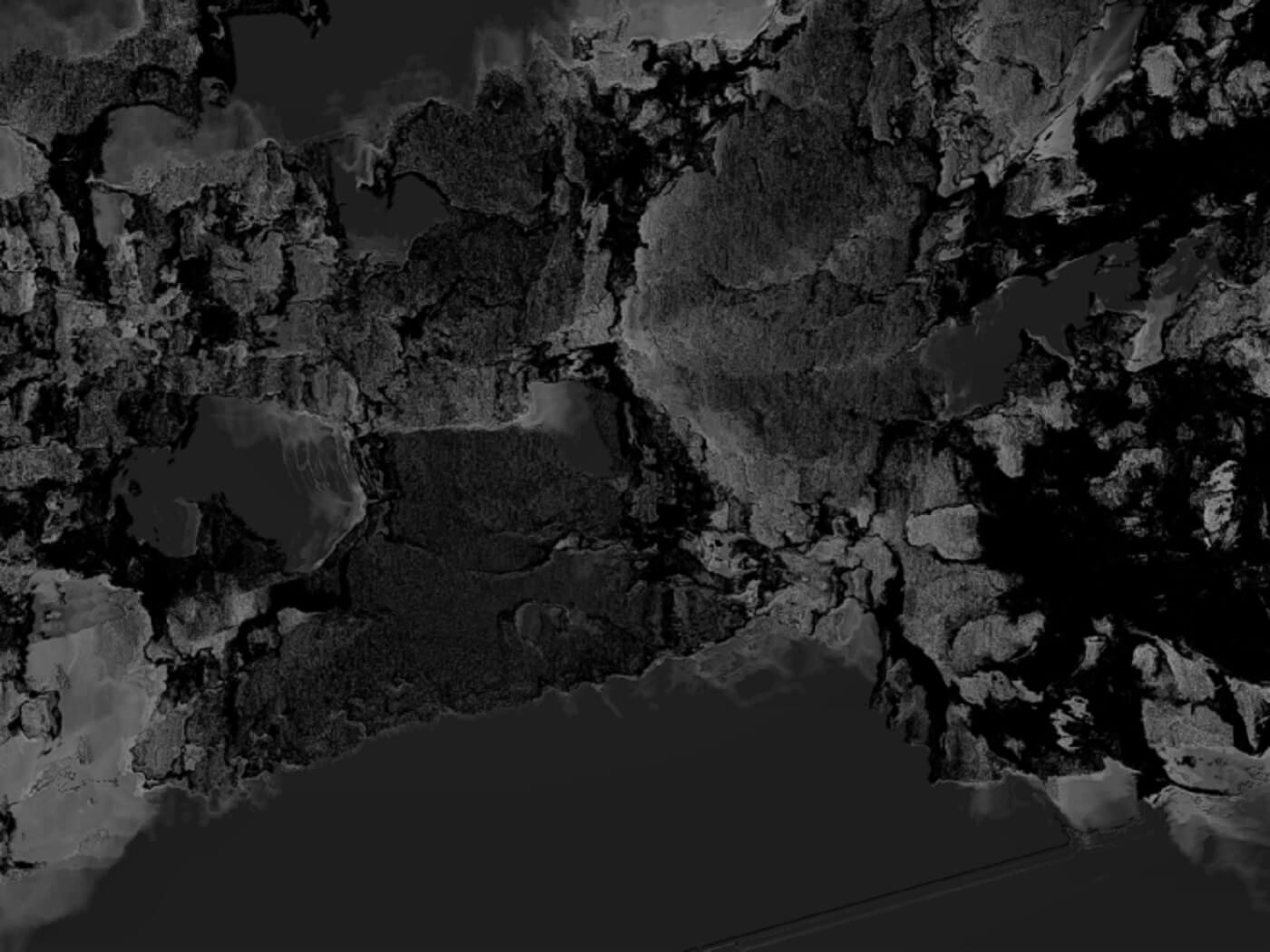 It’s not quite Black Hole Sun, but fans of both science and music can now listen to three tracks synthesized from the electromagnetic waves produced by black holes thanks to the work of Belgian electronic musician and mathematician Valery Vermeulen.

The result is three eerie ambient tracks that would not sound out of place in a space horror movie, unrestrained by conventional songwriting formulas and evocative of their deep space origins.

The three tracks will be released as an album and live concert titled Mikromedas AdS/CFT 001, part of Vermeulen’s Mikromedas project — a thematic performance art series that has been running since 2014. Concertgebouw Brugge and Baltan Laboratories are named as co-producers on the album, and the live concert will feature visuals from artist Jaromir Mulders.

This album follows the first series under the Mikromedas project, OGLE2005BLG390Lb, which was produced in 2014 and represents a “possible voyage from earth to the exoplanet OGLE2005BLG390Lb situated near the center of our Milky Way, Sagittarius A” using data from spacecraft like the Voyager 1 and 2, as well as data from astrophysical objects in deep space – such as pulsar stars that existed 22,000 years ago.

Mikromedas AdS/CFT 001 will be released on 3 December, and will be distributed by label Ash Records through digital download and limited edition CDs via Bandcamp.