“How would artificial intelligence imagine our universe?” 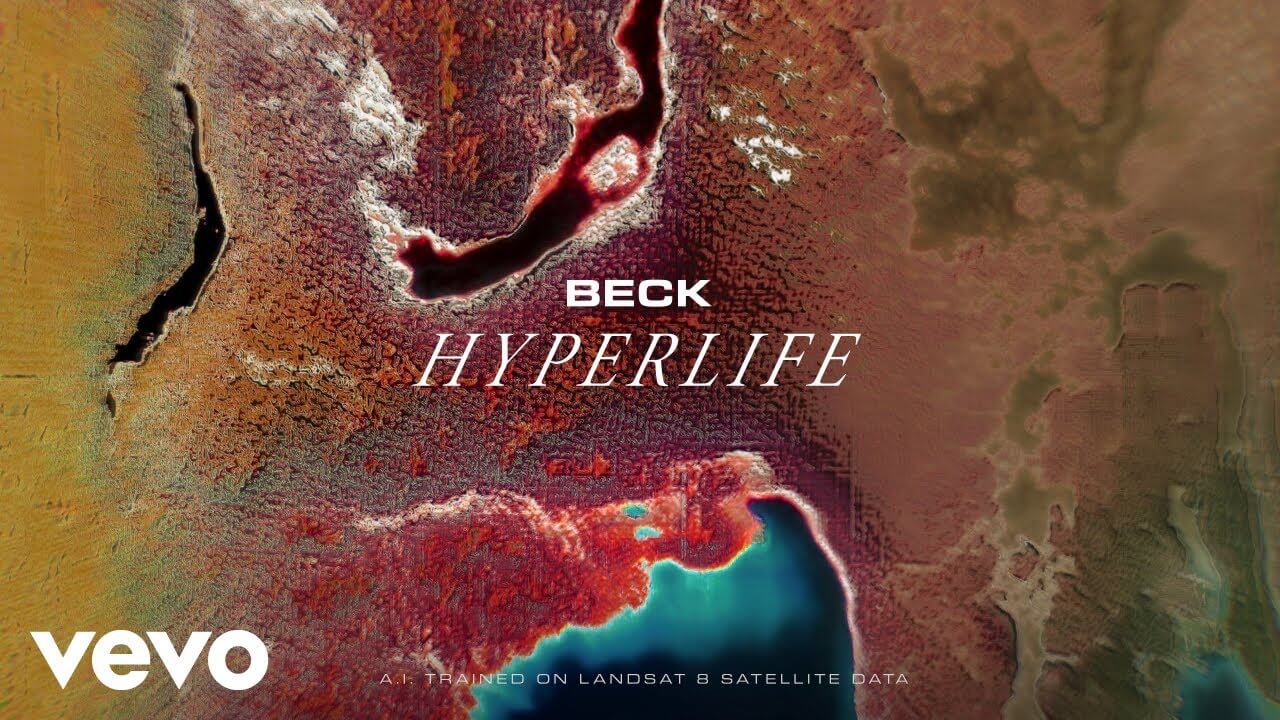 Beck has teamed up with NASA’s Jet Propulsion Laboratory for a visual companion piece to his 2019 album Hyperspace.

Each song from the album is paired with a particular NASA mission, “re-lived and made hyper-real” through AI and further shaped with data. The resulting visuals are cosmic, abstract and psychedelic. Take a look above at the Earth-themed video for Hyperlife, featuring footage from NASA’s Landsat 8 Satellite and the International Space Station.

The videos were put together by AI architects and directors OSK, who developed the unique AI technology to answer the question: “How would artificial intelligence imagine our universe?”

According to a press release for the project: “After training on hundreds of thousands of images, videos and data points from NASA’s space exploration research and missions, the Hyperspace AI then began creating its own visions of our universe.”

Beck expounded on his music: “I think each song is kind of a different way that different people ‘hyperspace’ – we escape from reality that we’re all dealing with.”

Check out all the videos for The Hyperspace: A.I. Exploration at hyperspace.beck.com