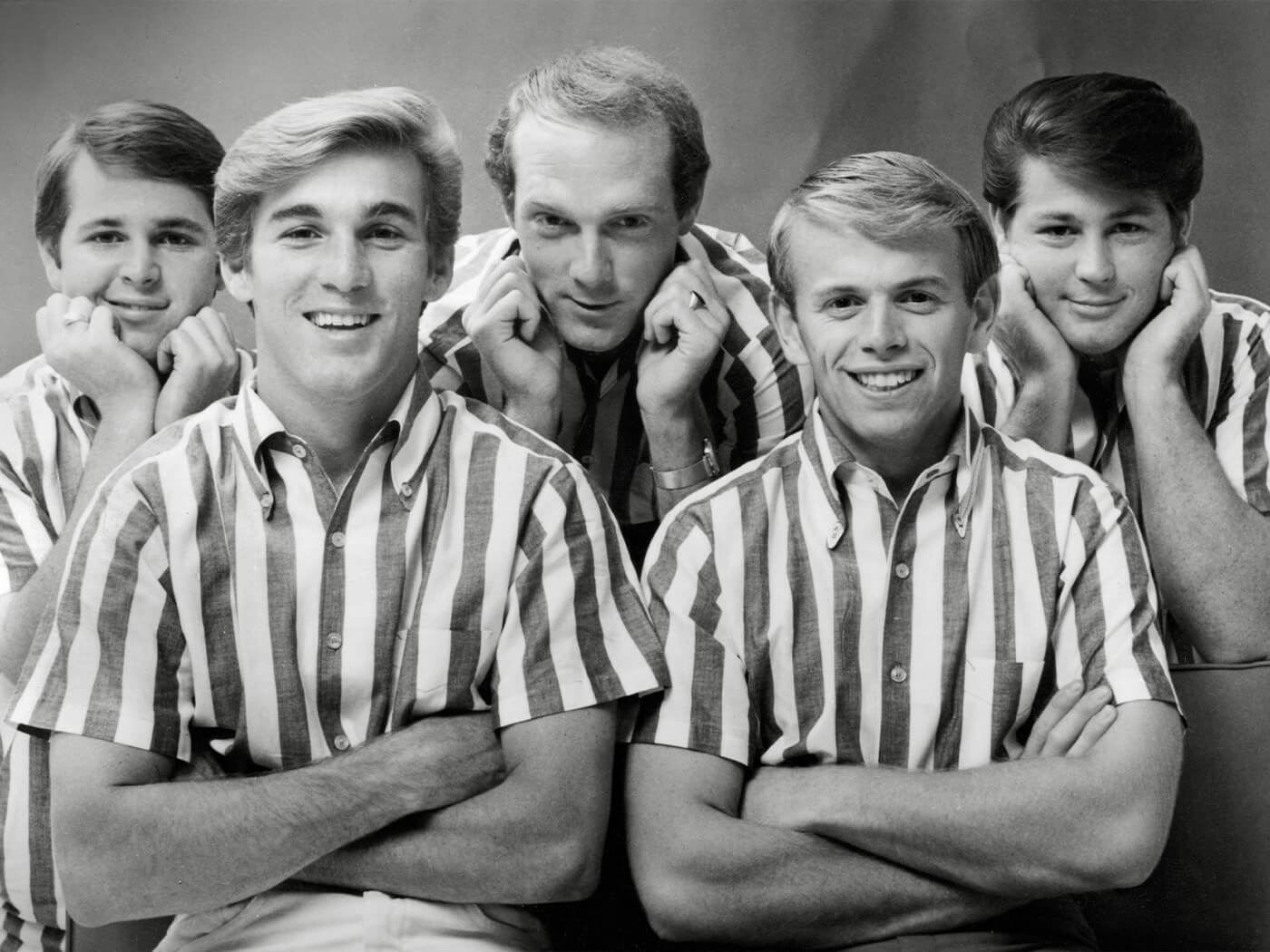 The Beach Boys have sold a controlling interest in their intellectual property to Iconic Artists Group, a company founded by music mogul Irving Azoff.

Iconic’s future plans for the IP however, appear to stretch far beyond the vinyl reissues and anniversary box sets one might expect. Instead the company is eyeing some high-tech ways, such as “VR, AR, 3D, CGI” and “natural language processing” to introduce the Beach Boys’ music to future generations.

“That, to me, is probably the most interesting aspect of what’s going to transform our business,” Iconic CEO Olivier Chastan told Rolling Stone. “In five years, I could send you a text and say, ‘At 2 pm, let’s put our Oculus Rift glasses on, and let’s go see the Beach Boys record Good Vibrations at Western Recorders.’”

He continued: “We could 3D scan the studio. The Beach Boys’ faces can be digitally replicated pretty easily. You’ve seen it with that Scorsese movie [The Irishman], where he did the de-aging technology. You’ve got natural language processing, which gives you the technology to actually have a conversation. So we could be witness to history from our couch.”

The IP deal includes master recordings, a portion of the band’s publishing, memorabilia and the Beach Boys name itself. A figure for the purchase has not been revealed.

Band members Mike Love, Brian Wilson and Al Jardine, as well the sons of the late Carl Wilson, Jonah and Justyn, will retain an interest in the band’s assets. However, all future business decisions will be left to Iconic.