The EDM musician was accused of human trafficking, sexual abuse and child pornography. 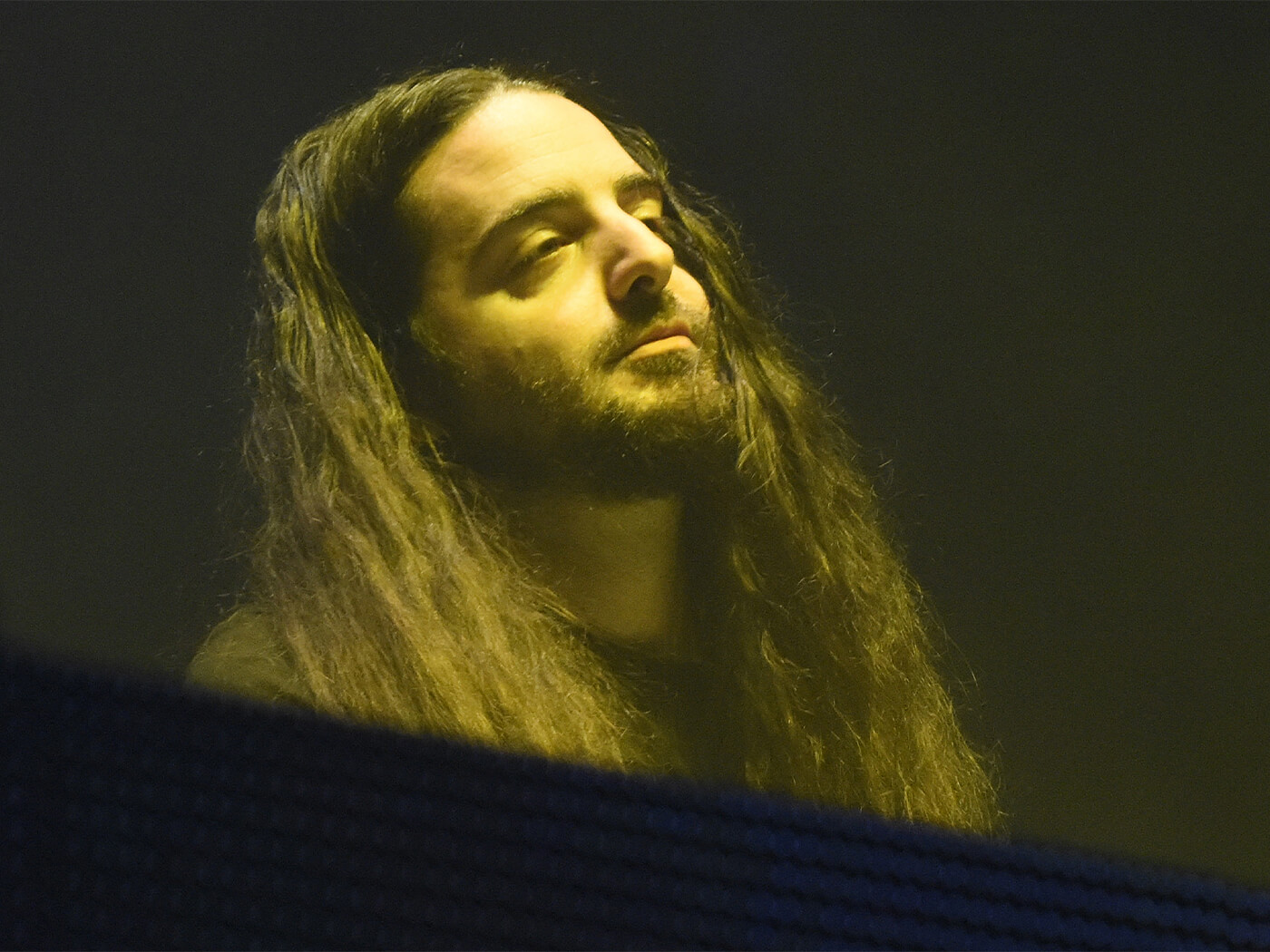 A lawsuit against Bassnectar has been filed, accusing the world-famous DJ of sex crimes involving minors. The EDM musician – real name Lorin Ashton – has denied the allegations through his lawyer.

The plaintiffs in the case are two women named Rachel and Alexis, who are represented by Philadelphia law firm Laffey, Bucci & Kent, along with Nashville attorney Phillip Miller.

Laffey, Bucci & Kent issued a statement on Monday (5 April) announcing the lawsuit. “The plaintiffs were sexually abused as minors by Bassnectar,” the statement alleges. It also alleges Ashton “engag[ed] in a human trafficking venture” and in the manufacture and possession of child pornography.

Bassnectar’s lawyer Mitchell Schuster denied the allegations in a statement to NME.

“These outrageous claims – which were clearly designed for the media, rather than for the courts – are completely without merit, and we eagerly look forward to proving so,” he said.

The lawsuit, according to Fox News, alleges that Ashton used “his power and influence to groom and ultimately sexually victimise underage girls.” It reportedly alleges he contacted young girls through “secretive messaging apps … so that he could groom them for eventual sex acts, get them to send him sexually explicit photographs and further exploit them for his own gratification”.

Last year, Ashton announced an indefinite hiatus from music after an Instagram account @evidenceagainstbassnectar publicised numerous accusations of sexual misconduct against him – including many from women who claimed to be minors at the time.

“I am stepping back from my career and I am stepping down from my position of power and privilege in this community because I want to take responsibility and accountability,” Ashton wrote in a statement shared to social media on 4 July 2020.

“I feel intense compassion for anyone I may have hurt,” he continued. “I truly hope you allow me a chance to work together toward healing.”

He added: “The rumours you are hearing are untrue, but I realise some of my past actions have caused pain, and I am deeply sorry.”