It comes out later this June. 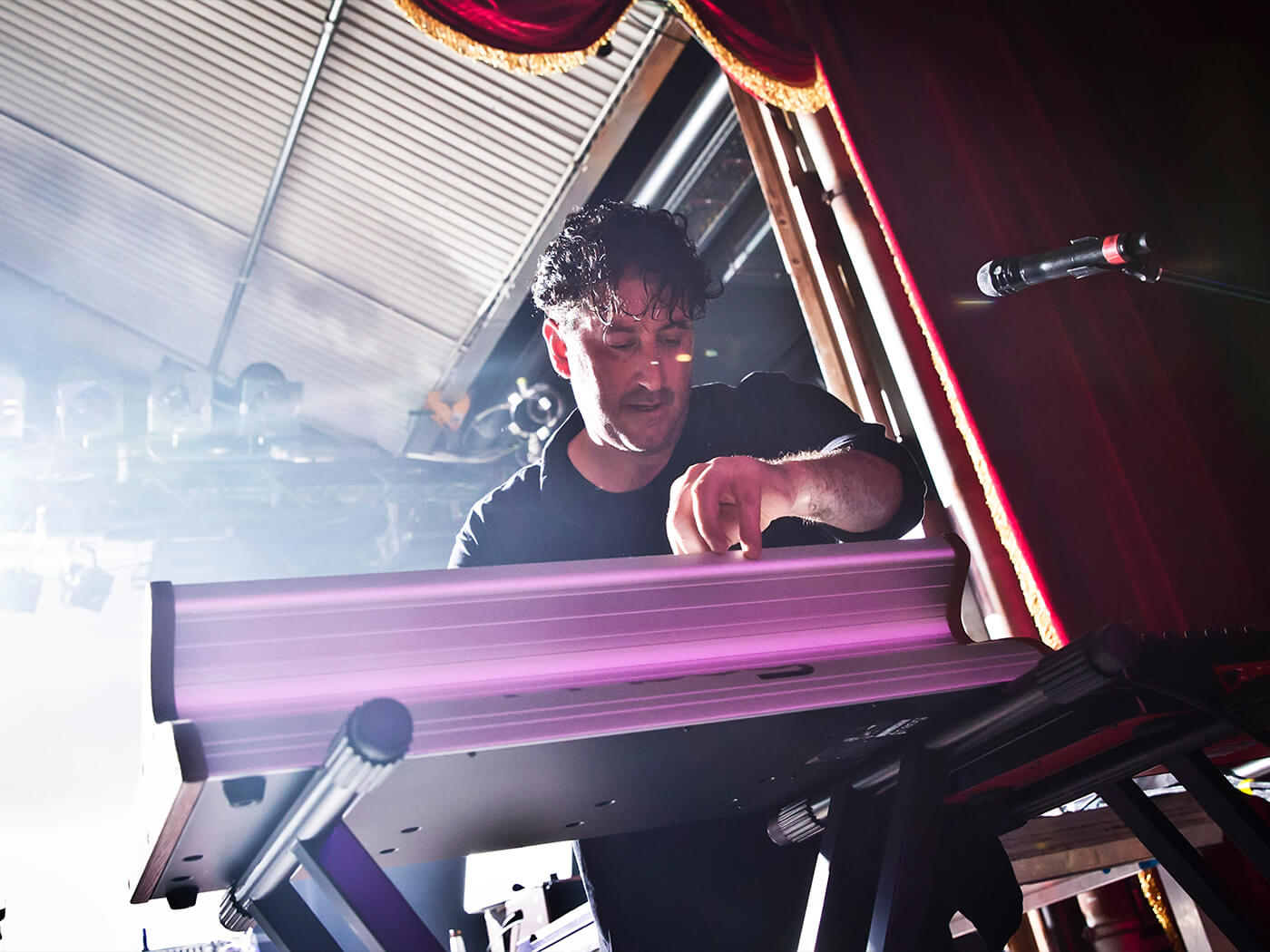 The Avalanches are celebrating the 20th anniversary of their debut album, Since I Left You, with a special deluxe edition, due out 4 June.

A press release described Since I Left You as “a meticulous labour of love sifted from the second-hand record bins of Melbourne”. An estimated 3,500 sounds, samples and song fragments were spliced together to create the album, it added.

Robbie Chater – who, along with Tony Di Blasi, remains the act’s only original members – said he remembered “very clearly a few things” about the album’s creation.

“We decided to not have any of our voices on it, which made it last because it’s a kind of transmission; nothing date-stamps it to that time,” Chater said in a statement. “Also we were careful not to use any trendy software from 1999 or 2000. So it does seem to just float around in time.”

“Music lovers get it, and that’s what we ultimately are,” he continued. “It’s almost like an exploration of our relationship with the world and with music and, as music fans, what our place is in the whole process.”

Listen to the Prince Paul remix of Since I Left You, below:

The 20th-anniversary edition of Since I Left You will arrive on vinyl and CD, along with digital. Pre-orders for all versions are open now.

Additionally, the group announced they will be joining Illuminate Adelaide, a 17-day festival in Australia that intersects arts and technology. The Avalanches will serve as Luminary Artists In Residence, performing Since I Left You live with the Adelaide Symphony Orchestra on 30 July.