Asher Monroe on XR concerts: “I want to inspire other artists that with a wild enough imagination…they can do the same!”

“Its an incredibly rewarding process from start to finish” 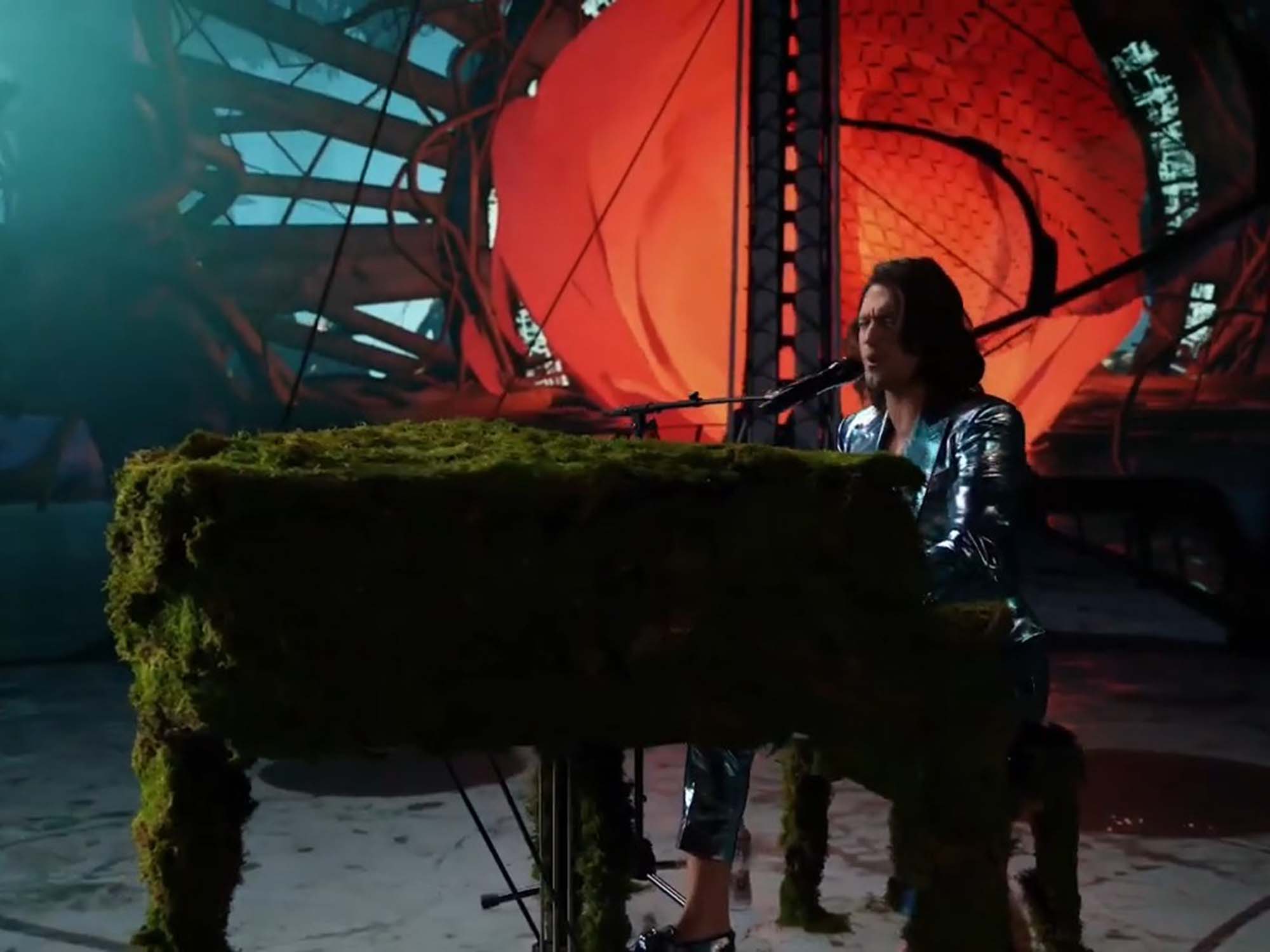 Singer, songwriter and producer Asher Monroe has released Chapter 2 of his XR (extended reality) concert, showcasing the creative benefits of the technology and encouraging other artists to explore the format.

The XR concerts that Monroe has been unveiling in chapters since the beginning of October, starting with the first track of the album Wanderlust, compliments his recent album Windows of Time that he released in July of this year.

Expectedly, Chapter 2 is an XR performance of the second track on the LP, Why Do You Love Me.

Monroe has spoken about the use of XR in his recent live performance, coining the experience as “an incredibly rewarding process from start to finish.

“From storyboards to hiring a team, of top-notch graphic artists over many months of fine-tuning. I didn’t realise I was building my own video game universe where I could live, interact and perform in. I want to inspire other artists of my generation that with a wild enough imagination…they can do the same!”, said Asher.

You can watch the full video for Chapter 2 below:

Monroe isn’t the first musician to experiment and try to urge others to delve into the new world of XR, with Volta XR’s Alex Kane recently speaking to MusicTech about how they are trying to “democratise the tools” needed to create projects like this and “help artists and to normalise the idea that everyone can do this if they want to.”

Using a simplified technology, Volta aims to take away a lot of the complexity that plagues musicians when using XR, empowering artists to create performance-ready mixed reality visuals in “minutes”.

For more information about Asher Monroe’s XR performances, you can head to AsherMonroe.com.