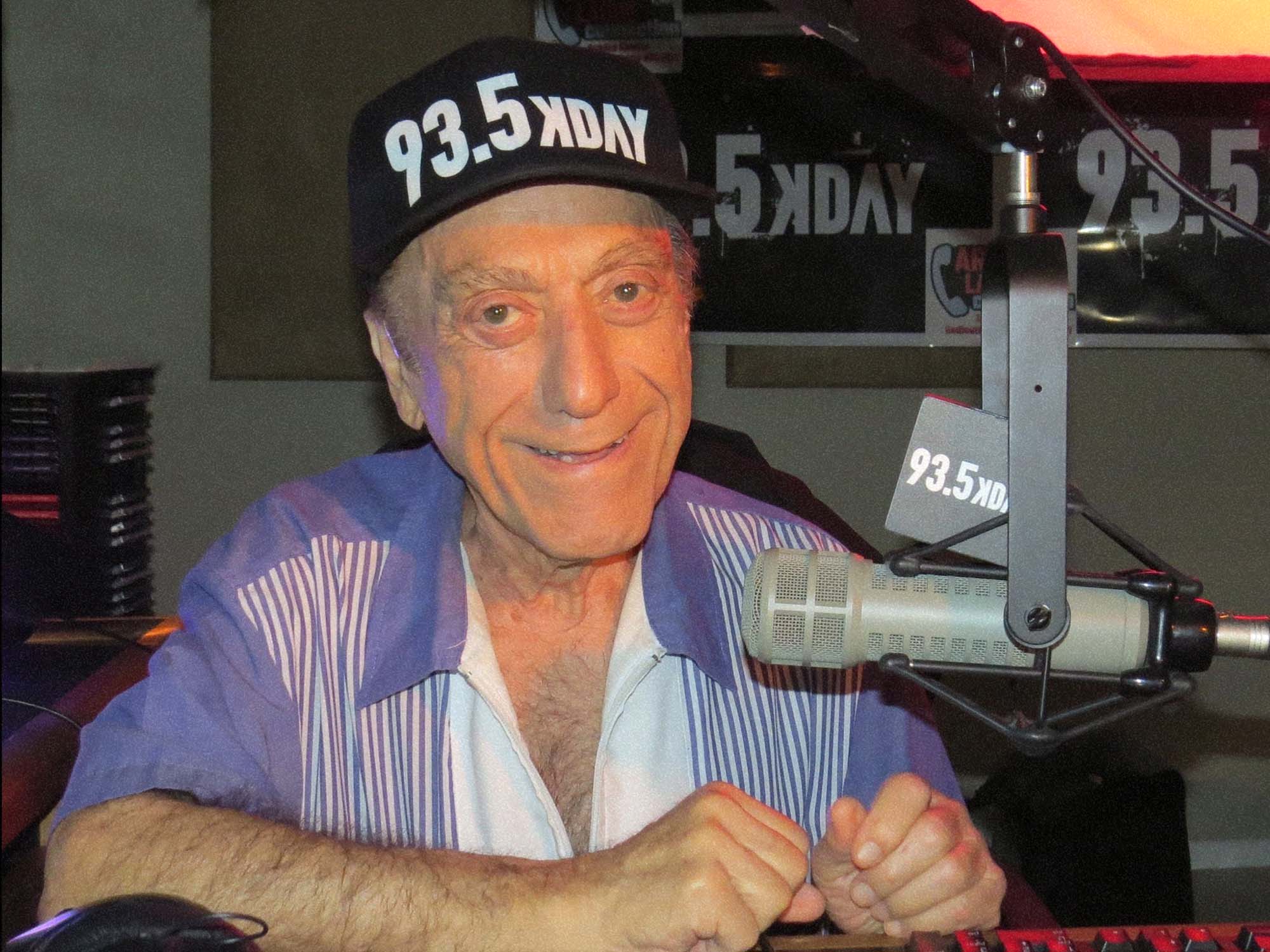 He passed away on Friday after catching pneumonia a short time before, according to CNN. Art Laboe’s final radio show was produced on 6 October and aired on 9 October.

An Armenian immigrant, Laboe, real name Arthur Egnoian, was one of the first DJs to play rock ’n’ roll on the west coast of the USA and helped to end segregation in Southern California by organising racially diverse DJ dance shows. He was also one of the first to take in radio dedications from listeners, the first to produce compilation albums from various bands, and he also coined the term “oldies but goodies”.

Laboe started DJing on the radio when he was a teenager and, after finishing a stint with the US Navy during World War II, began his professional career working as a host on KSAN in San Francisco in 1943. It was here that Laboe pioneered radio dedications, repeating callers’ phone calls into the microphone.

Later, he moved back to Southern California where he briefly worked at KCMJ in Palm Springs. Here, he famously completed a 120-hour hackathon event for charity, gaining the nickname ‘As Long As He Lasts’.

Then, Laboe joined KPOP in Los Angeles where he took his show on the road in 1955, hosting shows at the local Scrivner’s Drive-In and introducing rock ‘n’ roll to teenagers while noting down the most requested songs.

During this time, he went on to organise the El Monte dance hall at the El Monte Legion Stadium to the east of LA. This regular Saturday night event helped end segregation in the area, thanks to it attracting teenagers of all races. Laboe was also among the first to let listeners of any race call into a radio show.

After this, he went on to work throughout his life at various stations including KXLA, KGGI and KDES-FM.

If you grew up in So. Cal as I did, you know what a loss this is. There was something magical about hearing him announce your favorite oldies late into a Sunday evening. Laboe connected us to high school, to lost loves, to one another. He will be missed. https://t.co/dKEATTpk4M

RIP Art Laboe, the heartbeat of L.A. for nearly 70 yrs, who invented the oldie in real time, a human jukebox of lowrider soul, somewhere between Cupid and Vin Scully, offering eternal reassurance that there was always someone dedicated, waiting up late w/ an always requited love. pic.twitter.com/84qsuBL86Y

Rest In Peace Art Laboe. The broadcasting legend, king of dedications, and longtime host of "Oldies but Goodies" has died at age 97. 🎙💔 pic.twitter.com/QIkmhCHNpK

Guy helped end segregation in SoCal by just playing music young people liked at dine in eateries. This legend also sold The Comedy Store to Mitzi Shore in 1976. A hero to incarcerated folks and the list goes on man. Thank you for Everything Art Laboe “An Oldie but a Goody” pic.twitter.com/uCyuDgT7MV