The album will be released on the same day as KicK ii, and will complete the KicK trilogy 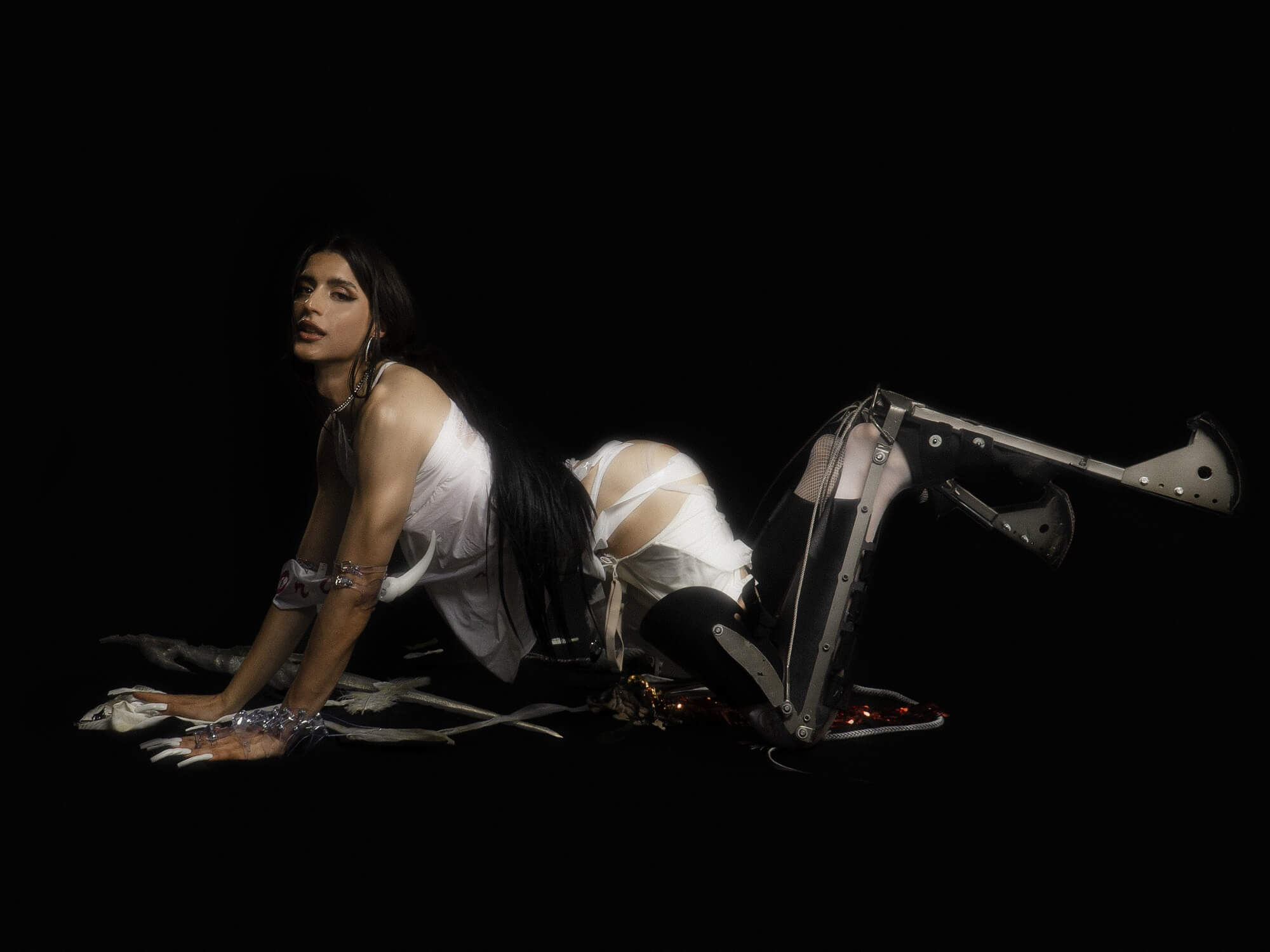 Visionary Venezuelan artist Arca has announced she will be releasing another album in 2021 alongside the still-upcoming KicK ii, KicK iii.

Both albums will be released simultaneously this 3 December via XL Recordings, completing her KicK trilogy of albums. KicK iii was announced with the release of the first music video of the album, the mind-bending track Electra Rex, which was shot in 2020 with director Carlota Guerrero.

Arca explained the concept behind KicK iii in a press release, calling it “the most incendiary entry in the kick universe”.

“The album is a portal directly into the more manic, violently euphoric and aggressively psychedelic sound palettes in the series,” she explained.

Electra Rex is an example of this ethos, a subversion of the Oedipus Rex and Electra archetypes of Greek theatre. Arca says the idea behind Electra Rex is “a new archetype I propose in reference to commonly understood ideas of Freud regarding the oedipal complex – Oedipus Rex kills the father and unknowingly making love to the mother. Electra complex posits the binary opposite: killing the mother and unknowingly making love to the father.”

“And so I am the first to propose a non-binary psychosexual narrative to avoid falling into the same generational tragic blind spots. ‘Electra Rex’, a merging of both names, an integration of both Oedipus Rex and Electra: ‘Electra Rex’ it kills both parents and has sex with itself, and chooses to live.”

The full tracklist for KicK iii below:

KicK iii can be preordered here.