Over 20 artists are featured in Apple Music’s NYE 2022 mixes. 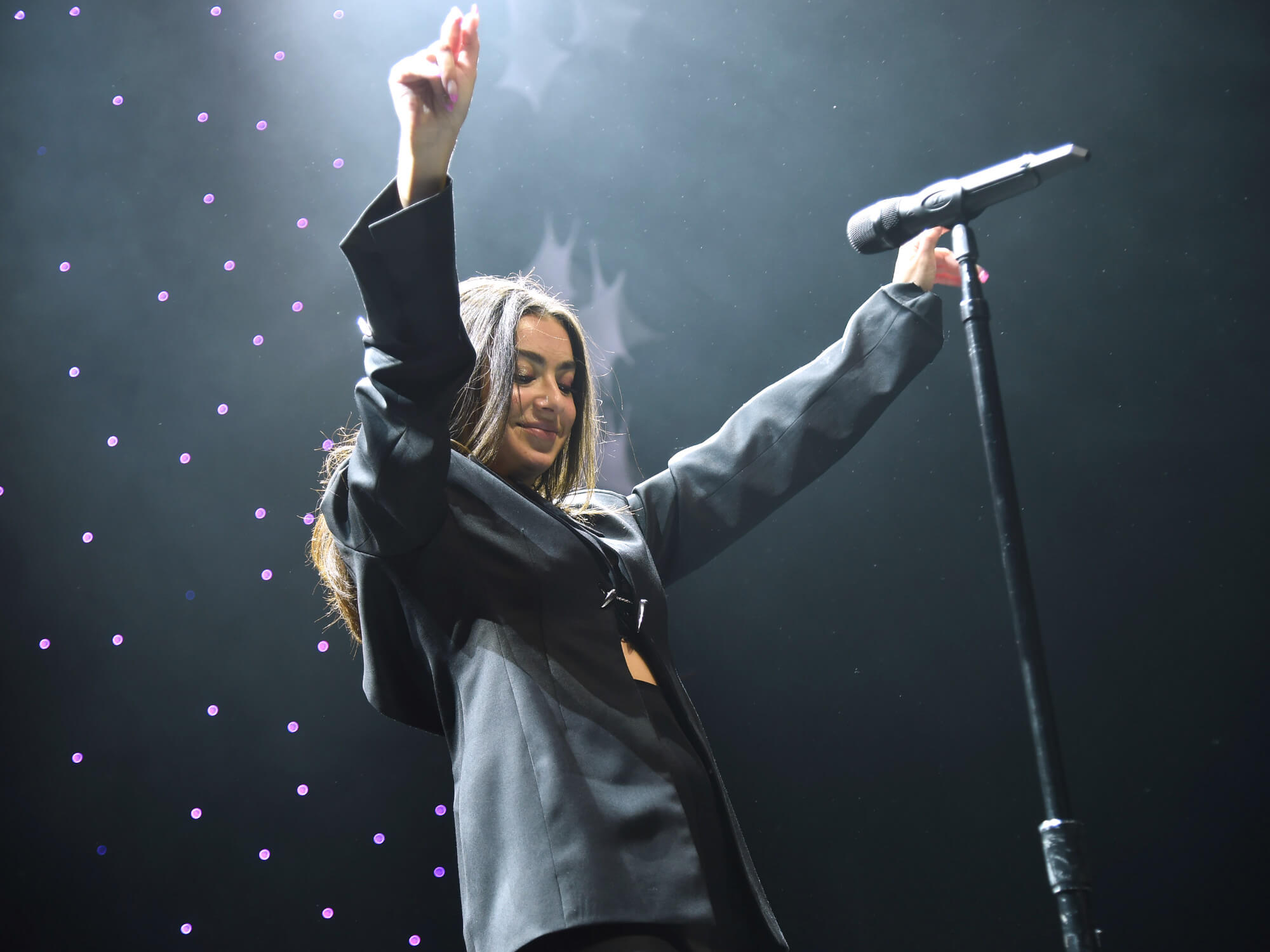 Apple Music is rounding out 2021 with over 20 exclusively curated DJ mixes from some of today’s biggest music producers.

The tracks at hand span an array of musical genres such as electronic, hip-hop, pop, Latin and more. While the mixes are now streaming on-demand, Apple Music is also set to broadcast each track on New Year’s eve via the Apple Music 1 radio.

Describing her mix, Charli XCX said: “In this set, I mix up a lot of amazing songs that really heavily influenced my upcoming album CRASH. Songs from Janet, Prince, Cameo, Mariah Carey – just songs that have a retro sort of rhythmic feel to them. Songs with incredible snare drums often, and songs that make you want to dance.”

“This mix is a really small selection of some of my favourite tracks from this year,” Anz shared with Apple Music. “Lots of UK garage, lots of electro, breakbeat, hardcore – just various bits and bobs to get you in the mood for a big one. We have music from the likes of UNIIQU3, Jubilee, and a few of the tracks I’ve released this year too. Thank you so much for rolling with me.”

Meanwhile, the streaming giant has also previously announced its partnership with London’s Fabric nightclub last week, in an effort to dive deeper into the club market and bring exclusive mixes to the platform. Fans can now listen to the Fabric’s iconic mix archive on Apple Music.