“If you can produce something that sounds like you, whatever genre it comes from, you’re doing alright.” 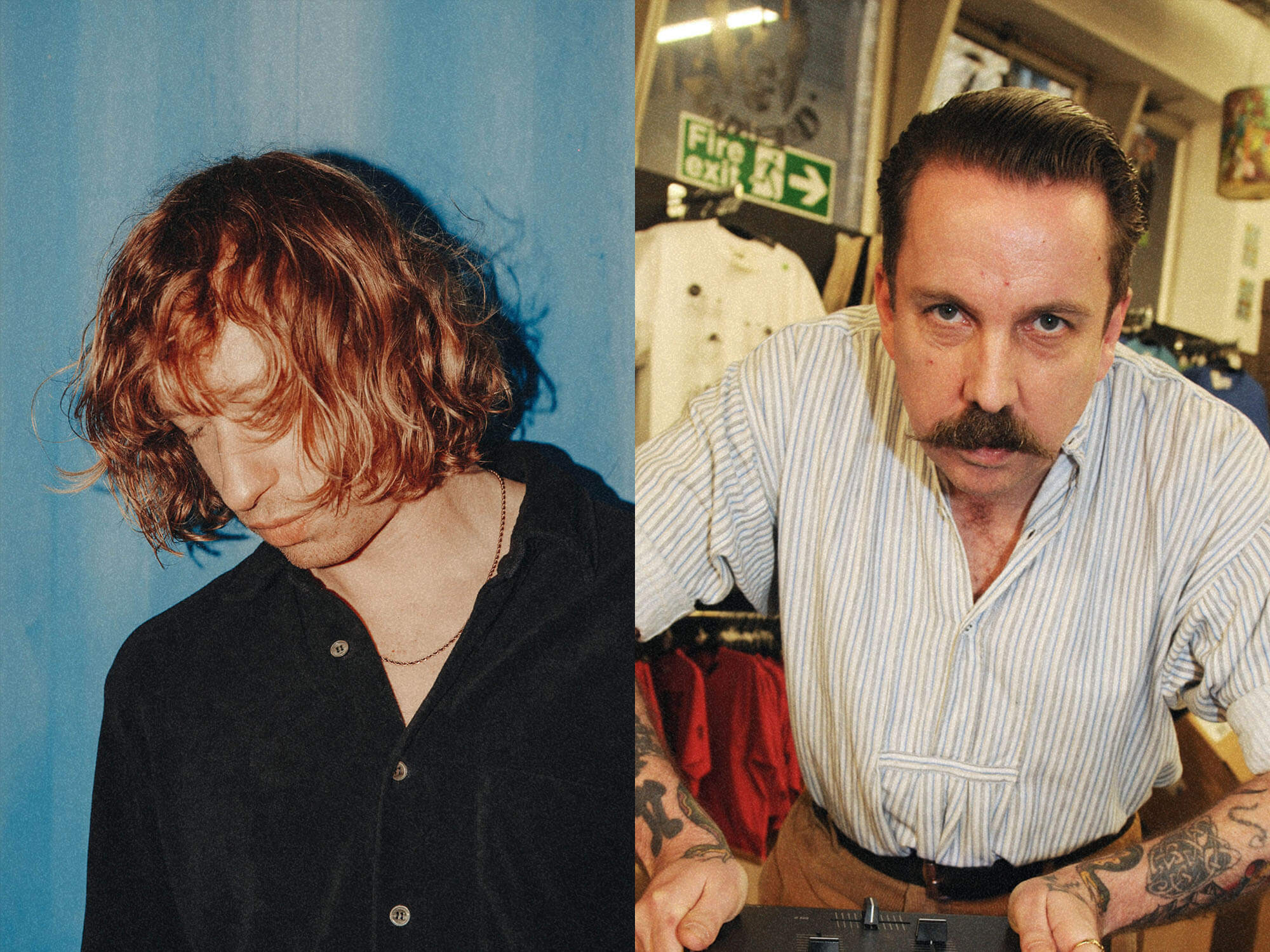 British electronic producer Daniel Avery has spoken about the teachings of his late mentor and a key figure of the acid house movement, Andrew Weatherall, who sadly died in February 2020.

Daniel Avery discusses the musician, DJ, songwriter, producer and remixer in a recent cover feature interview with MusicTech. In the conversation, he also talks about creating atmospheres in music, his favourite plugins, synthesis, and how the dancefloor inspires his music.

He remarks upon Weatherall lending him books, one of which being London Fog: The Biography, by Christine Corton.

“It’s about the history of the fog over London, particularly in Victorian times, and how it informs a lot of art and culture that has come out of it,” Daniel Avery says in the interview. “What I took from that – and this is a very Andrew teaching – is that you can’t help but be who you are.

“The best thing about Andrew, for me, and the legacy he left behind, was the idea to always be yourself when producing and to realise that trends come and go, styles fade in and out, but if you can produce something that sounds like you, whatever genre it comes from, you’re doing alright.”

Daniel Avery, who made the album Drone Logic and has just released his sixth album, Ultra Truth, goes on to say: “Anyone who met Andrew would understand that he would not have considered himself any kind of mentor or teacher or anything like that. He’d scoff at that idea. Instead, he just led by example, just by being himself at all times and allowing his voice to be heard in the music, whatever form that took. It could have been post-punk or a chugging psychedelic club record or something that contained some spoken-word. It was always him, and you could tell straight away. That’s what I think his legacy is, and that’s what I’ve taken from him.”

Andrew Weatherall was a central figure in the acid house scene in the 1980s in the UK. He was a founder of the cultural magazine, Boy’s Own. He worked with the likes of Happy Mondays, My Bloody Valentine, New Order, Björk, the Orb as well as the Future Sound of London. Most notably, he produced Primal Scream’s legendary Screamadelica album, which led to the band winning the first ever Mercury Prize in 1992.

Read the full interview with Daniel Avery and read our obituary to the incredible Andrew Weatherall.