The musician is said to have passed after experiencing “a short period of illness”. 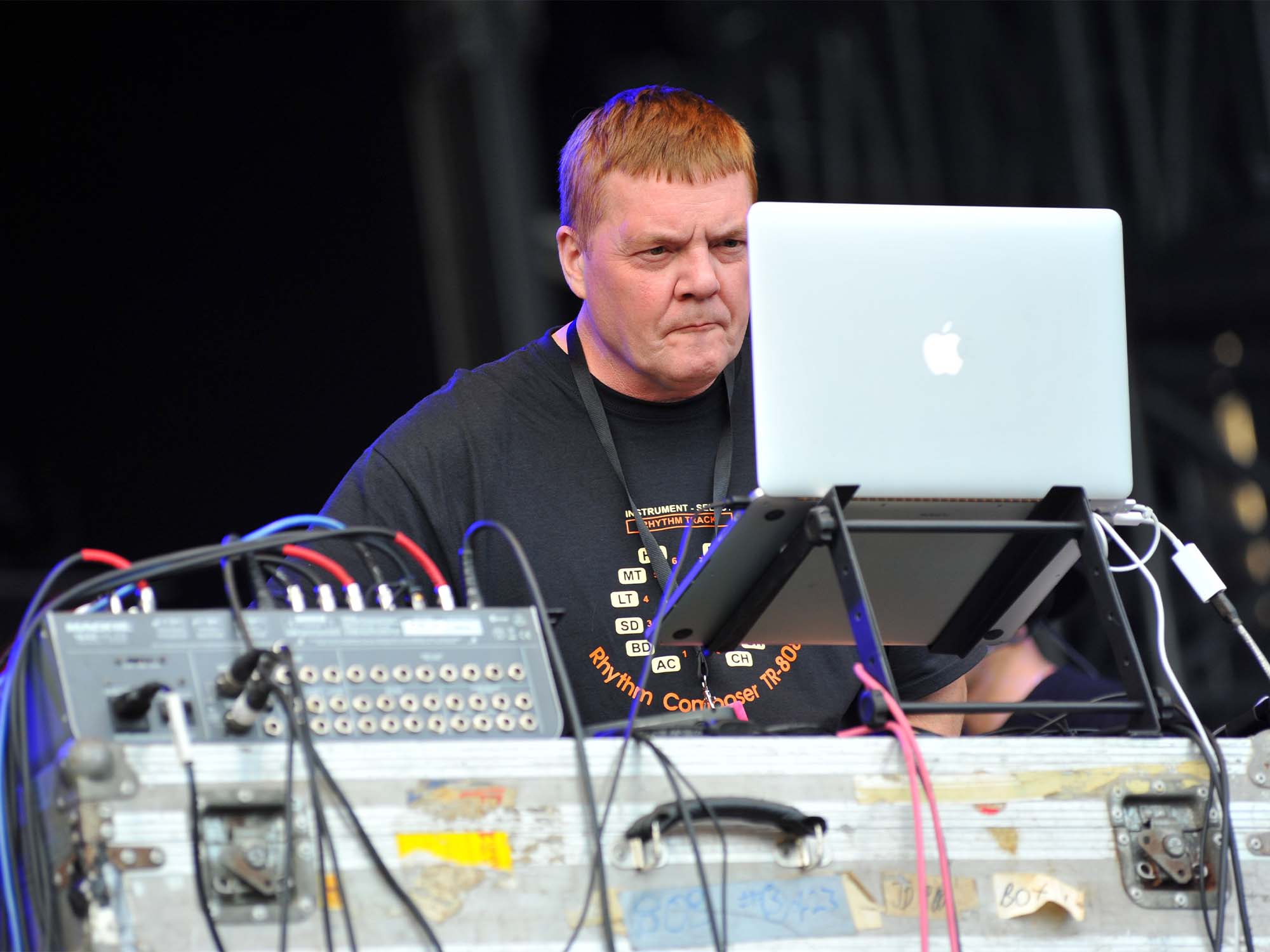 Andrew Barker, longtime member of acid house act 808 State, has died aged 53. The news has been confirmed by a statement from the band via social media.

808 State posted to Twitter yesterday (7 November): “It’s with a heavy heart to inform you of the passing of Andrew Barker. His family and friends asks that people respect their privacy at this time but remember him for the joy he brought through his personality and music. You’ll be sadly missed.”

Barker’s passing comes only a short time after the band completed their most recent tour of the UK, which concluded on Friday (5 November) at Liverpool’s Arts Club. The band even shared a Facebook post celebrating the completion of the tour, telling fans they would see them again in 2022.

Founding member Graham Massey remains the sole member of 808 State, formed in 1988. The group was originally comprised of Graham Massey, Martin Price and Gerald Simpson, but Simpson left to start his solo project, A Guy Called Gerald. Barker and Darren Partington, then performing as Spinmasters, joined Massey and Martin Price and recorded on the Quadrastate EP in 1989.

The band have released a total of six studio albums to date, the last to feature Barker being 2019’s Transmission Suite. Other albums have featured collaborators the likes of Guy Garvey, Bernard Sumner, James Dean Bradfield and Björk.

In a 2019 interview, Barker said that he started DJing from the age of 14, playing hip-hop and electro in a local youth club. “By the time I was old enough to go out clubbing, house music had arrived”, he said. “The similarity between electro and house was what seduced me to the new genre. It had a huge influence on what I was playing in my sets and creating in the studio.”

Barker also said in an interview with Future Music: “When I joined [808 State], I’d come from a hip-hop/electro background. We all had our individual setups and joined them together. Gerald Simpson had a rap group called MC Tune and he’d bought an 808. I had a Casio RZ-1 drum machine – which was like the first sampling drum machine – a little Casio CZ-1 eight-track sequencer and the Sequential Circuits DrumTraks, which you could take the chips out of to re-burn new sounds.”

Tributes to the late musician, from fans and peers, have poured in online, see a selection below:

Rip Andy Barker, an enormous influence for so many, and for me especially at a formative time in my listening life. Safe travels, pilgrim.

So sad to hear this about Andy Barker of 808 State. I first met him 35 years ago. He was a bringer of joy, a totally delightful fella – “After a happy life Andrew Barker experienced a short period of illness and passed away in his hometown of Manchester yesterday, 6th November”. pic.twitter.com/rDEKSmgTKY

808 State were such a massive formative influence on me. ex:el was one of the first records I bought when I truly started getting into music.

We are saddened to hear of the passing of Andrew Barker from 808 State. https://t.co/uTlI0nDhwO

After a night celebrating the unifying power of music at Homobloc, I’ve just heard about the passing of Andy Barker. Devastating news. He brought so much joy to the world. 808 forever. RIP my friend x

Rip Andy Barker, an enormous influence for so many, and for me especially at a formative time in my listening life. Safe travels, pilgrim.