Anderson .Paak on teaming with Bruno Mars for Silk Sonic: “Everybody told me the cheat code is linking up with this dude”

He described Mars as “one of the greatest vocalists” he’s ever worked with. 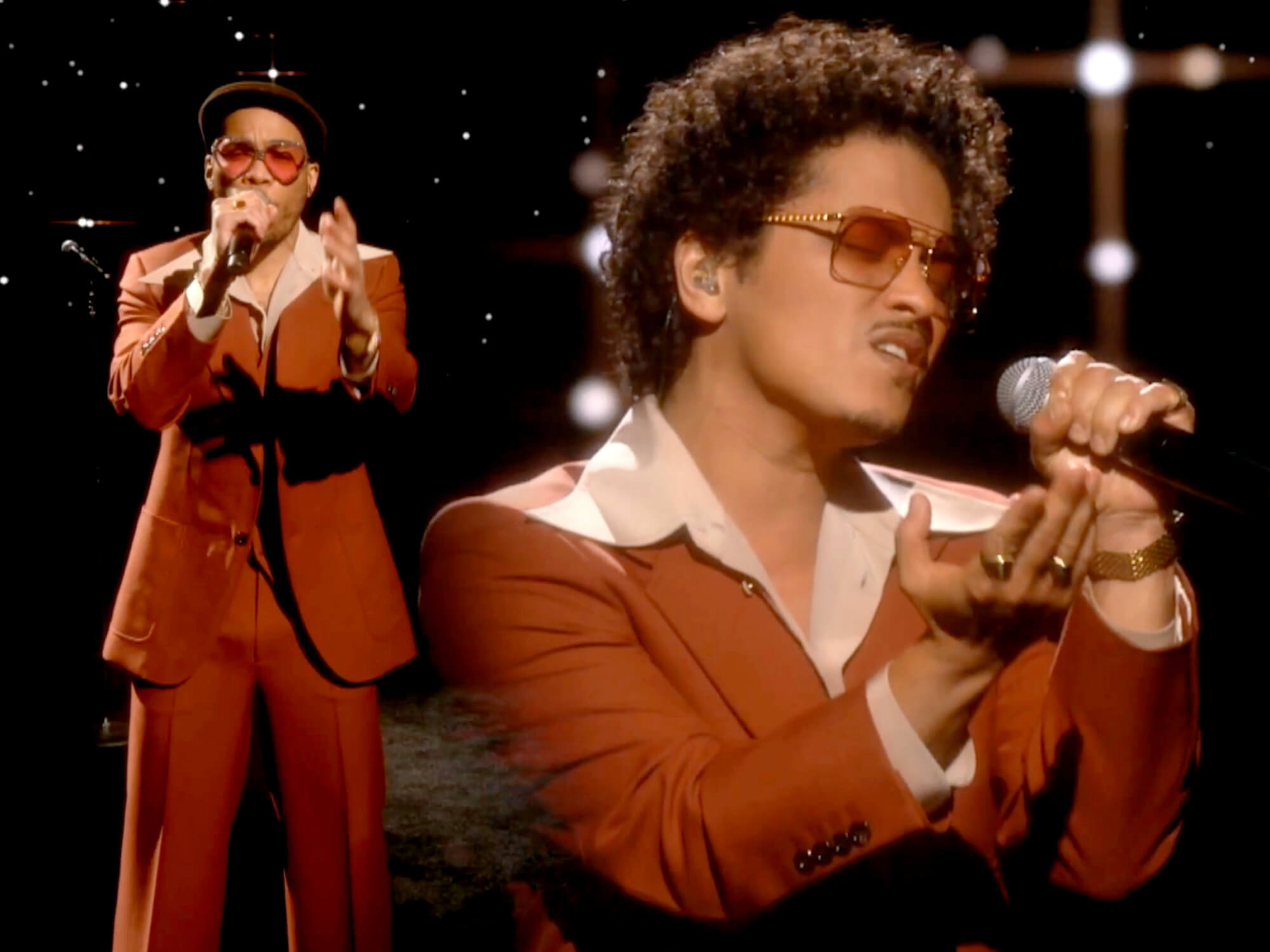 American producer-rapper Anderson .Paak has spoken about his collaboration with Bruno Mars in the R&B superduo Silk Sonic, hot on the heels of their first album’s release.

An Evening with Silk Sonic dropped on 12 November, and both .Paak and Mars sat down with Apple Music’s R&B Now Radio on Saturday (13 November) to speak about the project.

“There’s always a place that an artist wants to go to and I wanted to go straight to the top,” said .Paak. “And there’s a cheat code, you know what I’m saying? Everybody told me the cheat code is linking up with this dude,” pointing to Mars.

Despite having big ambitions, .Paak also acknowledged that a working relationship between the musicians would not be possible unless it was “organic and natural” – which fortunately was the case.

“We just laugh all day and talk shit and ramble. We was having too much fun, man,” he said. “I tell him all the time I have a lot of trust in him and that felt good too.”

“I felt like a large part of my career I’ve done collabs and everything but it felt good to be able to trust a dude to try it like this — great vocal producer, one of the greatest vocalists I’ve ever worked with and just pushing me to a different level.”

The respect between the two artists is also mutual, as Mars explained .Paak too pushed him to try things he’s never done before. “I think that’s what a good collaboration is,” Mars said.