It is now the highest priced NFT auction item on OneOf, a music NFT platform backed by Quincy Jones. 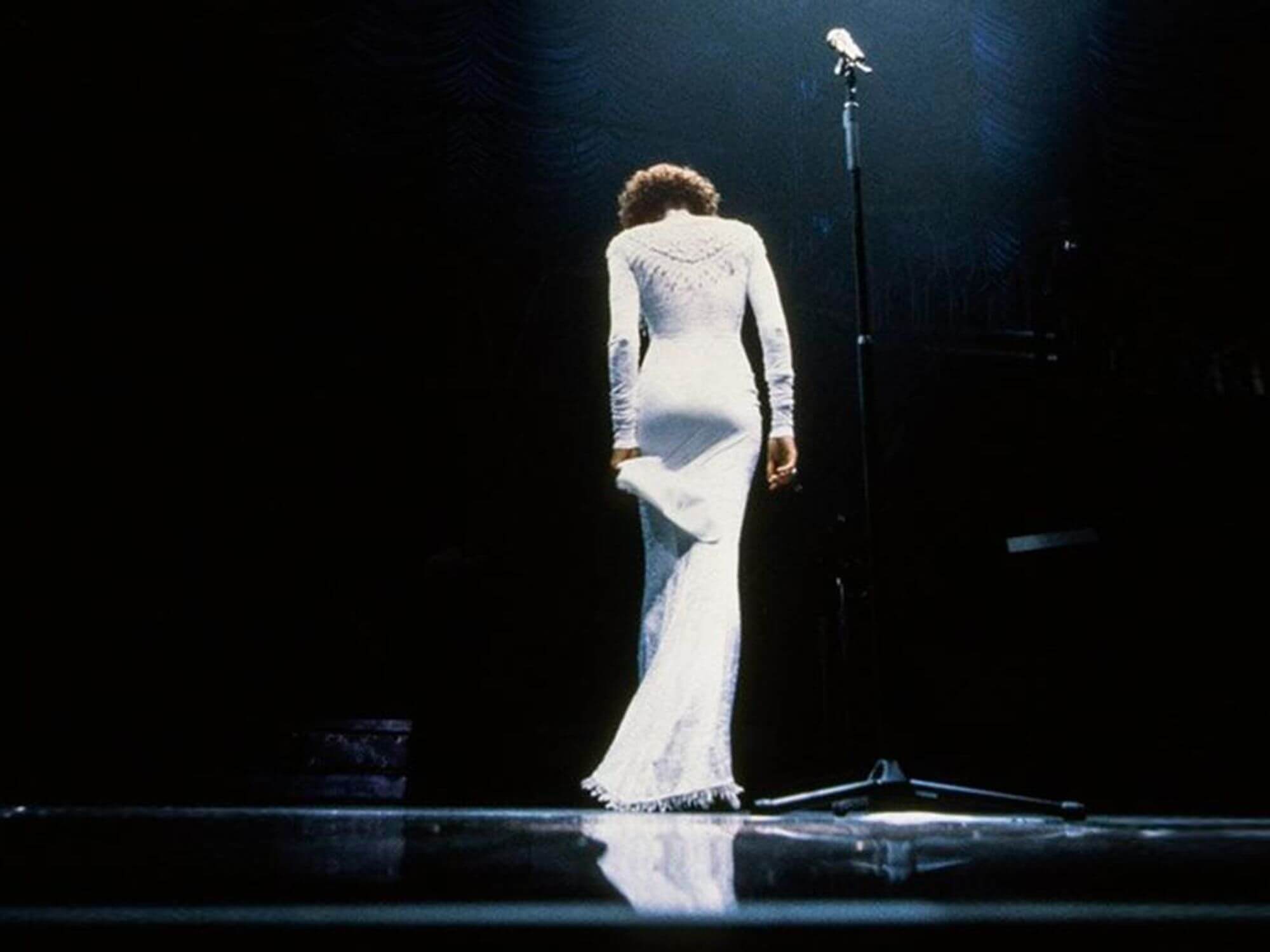 An unreleased recording made by Whitney Houston when she was 17 has been sold as an NFT for $999,999.

The recording was sold in a 24-hour auction on 13 December on OneOf, the green music NFT platform backed by record producer Quincy Jones.

According to OneOf, the winner of the auction will gain personal access to the recording in their OneOf Vault, along with a digital video created by 17-year-old visual artist Diana Sinclair. As of now, the name of the song has not been revealed by its new owner.

Over $1.1 million in sales have been generated so far from the full Whitney Houston OneOf NFT collection, which features rare archival photographs and videos of Houston’s early life and career, as well as new video artwork inspired by the singer’s iconic discography.

All proceeds from the sale will go towards the Whitney E. Houston Foundation, a non-profit organisation that furthers Houston’s work in empowering and supporting young people.

Speaking of the collaboration in a video on Houston’s NFT collection landing page, Sinclair said: “Being able to collaborate with her music and her family really transformed the way that I saw her in her music videos. I feel more connected to the person that she was. Some of the messages that I put across in my artwork as well, they’re very similar.”

“Working with her voice on something like this really tied me to that time and her in a way that I wouldn’t have had before.”

Pat Houston, President and CEO of The Estate of Whitney E. Houston, also commented: “We want to continue Whitney’s legacy, and this is a new art form for her music to be displayed. What better way than to do it with Diana and through the NFT.”