Alok on remixing Pink Floyd’s The Wall: “It’s about bringing this initial energy and transforming it for an electronic music-loving crowd” 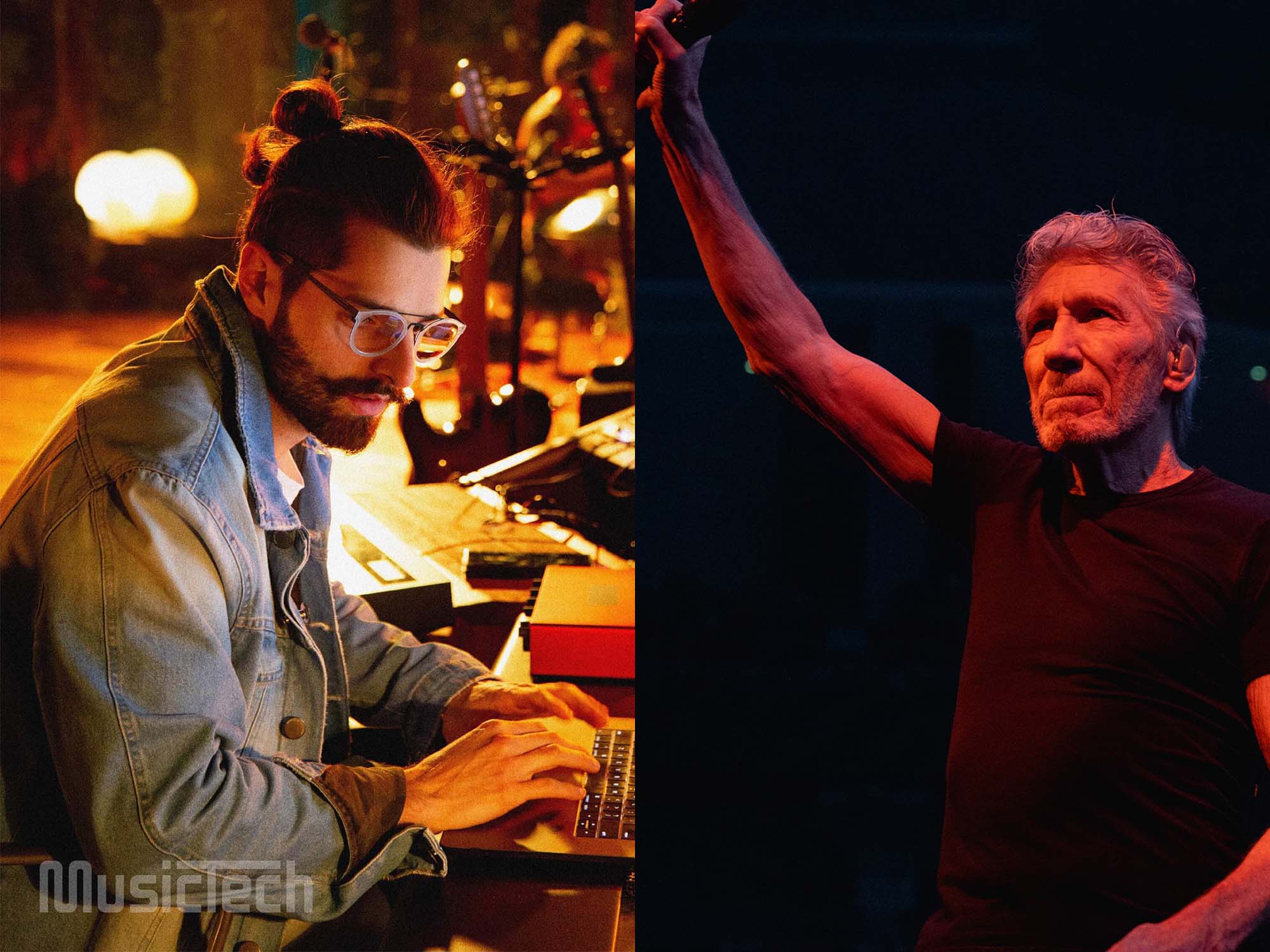 In an interview with MusicTech, Alok – real name Alok Achkar Peres Petrillo – says he never sets out to “create something bigger” than the original track he’s asked to remix. Sometimes, he thinks, modern-day adjustments can boost the original into further popularity. “It’s like a diamond you have to polish,” he says.

“I never try to imitate or create something better than the original version of a track,” Alok says in the interview. “Sometimes the remix becomes bigger – it can happen. It’s like a diamond you have to polish.”

“I did a remix of Pink Floyd’s The Wall. I love the original and it’s 100 times better than my version,” he continues. “But my reworking is about bringing this initial energy and transforming it for an electronic music-loving crowd. I had the same feeling when I heard System of a Down’s BYOB. There are some hooks that catch me and I just have to do something with them.”

On collaborating with artists for remixes, Alok stresses that they materialise organically. “I don’t knock on people’s doors,” he says. “Instead, they find something in what I’m doing that they can relate to and work with. That makes it a real honour to come together, as I truly believe we’re being our authentic selves.”

Also in the interview, the EDM star highlights the importance of respect when collaborating, saying: “Respect needs to be there. If it’s not, then I will end it. You need to be true to yourself when entering this kind of shared creative space.”

Read the full interview with Alok.