A.G. Cook pens tribute to SOPHIE: An artist “whose presence was a constant affirmation of life itself”

The PC Music producer claimed SOPHIE had plans to launch a music platform outside of conventional album and streaming formats. 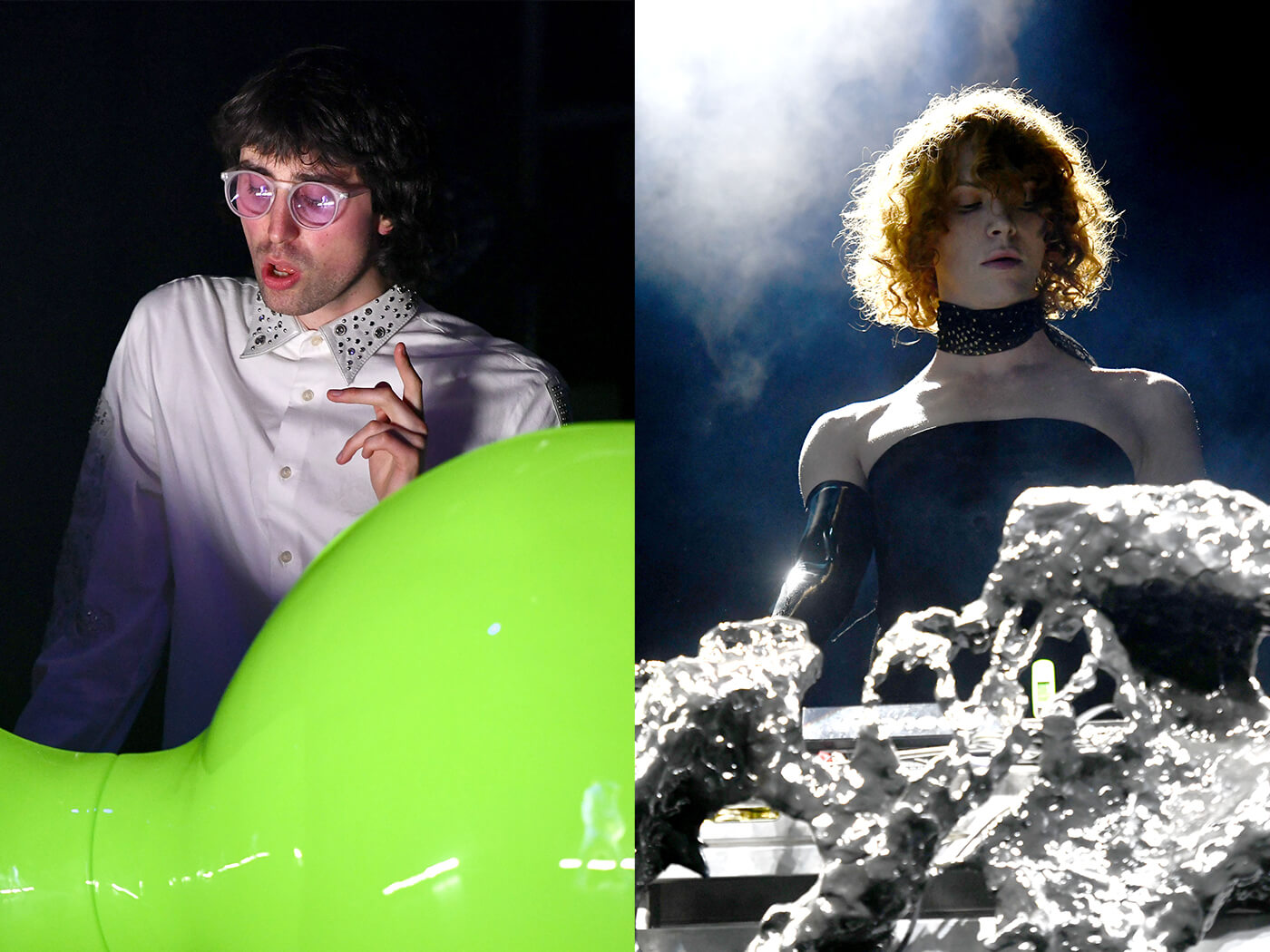 PC Music founder A.G. Cook has written a long tribute for SOPHIE, the influential DJ and producer who died earlier this year.

Cook shared a close friendship and creative relationship with the late producer, whom he had known since 2012. The tribute, shared 25 April on his personal site, details when he first heard SOPHIE’s music, the hours they spent together as friends and collaborators on projects such as Hey QT, and their adventures in London, Los Angeles and beyond.

He describes SOPHIE’s magnetism and brilliance as both an artist and human being through stories of their friendships with Charli XCX and PC Music artists. “She could be critical, demanding, laid-back and mischievous all at the same time, an approach that turned everyone into a potential collaborator,” Cook wrote.

“She was laser-focused and exceptionally intelligent, but also sensitive and perceptive. It didn’t matter whether we were talking about people or relationships or materials or music – she approached every topic with the love, care and intensity of someone who has truly lived.”

Cook claimed that SOPHIE had been planning a new way of releasing her music beyond standard album formats and streaming platforms. “With a mix of self-aware hubris and total dedication, she sketched out this idea of an extremely generous platform that would give listeners all kind of access to stems, fragments, and revisions of her music,” Cook wrote.

“She believed that technology was wasting everyone’s time by attempting to emulate vinyl and radio, and that this infinitely generous approach was a logical endpoint for what music was always trying to be.”

When he makes music, Cook shared in the tribute, he thinks about past collaborators and imagines what they would do. “Through everything, the easiest persona to summon has always been Sophie. I can ask her anything really – as long as it’s about music – and she’ll answer right away.”

He added, “I’m trying to access someone who has passed away, and I worry that her special voice might fade. Despite that, and with a weird certainty, something tells me that the voice might now be more real than ever. Maybe it really is her suggesting that I try recreate that sound using a different oscillator or make that lyric a bit more fun. Maybe she’s here right now, visiting from a place with no rules and no limitations. Maybe she’s become a part of me, a part of everyone who loved her in their own way.

“It’s indescribable, to have lost a friend who was so caring and so real, and whose presence was a constant affirmation of life itself.”

SOPHIE died in January following an accident in her adopted home of Athens, Greece. Her tragic death came as a shock to much of the music community, with artists from all corners eulogising her as an icon and visionary. Her final album, Oil Of Every Pearl’s Un-Insides, was released in 2018 and nominated for a Best Dance/Electronic Album Grammy.

A number of SOPHIE works have been posthumously released since January. These include the SOPHIE-produced Basside EP Fuck It Up, as well as a collaboration with footwork producer Jlin on JSLOIPNHIE, a track commissioned for experimental music festival Unsound’s Intermission compilation.