The series will include essays on ‘Call & Response’, ‘The Blue Note’, ‘Polyrhythms’ and ‘Improvisation’. 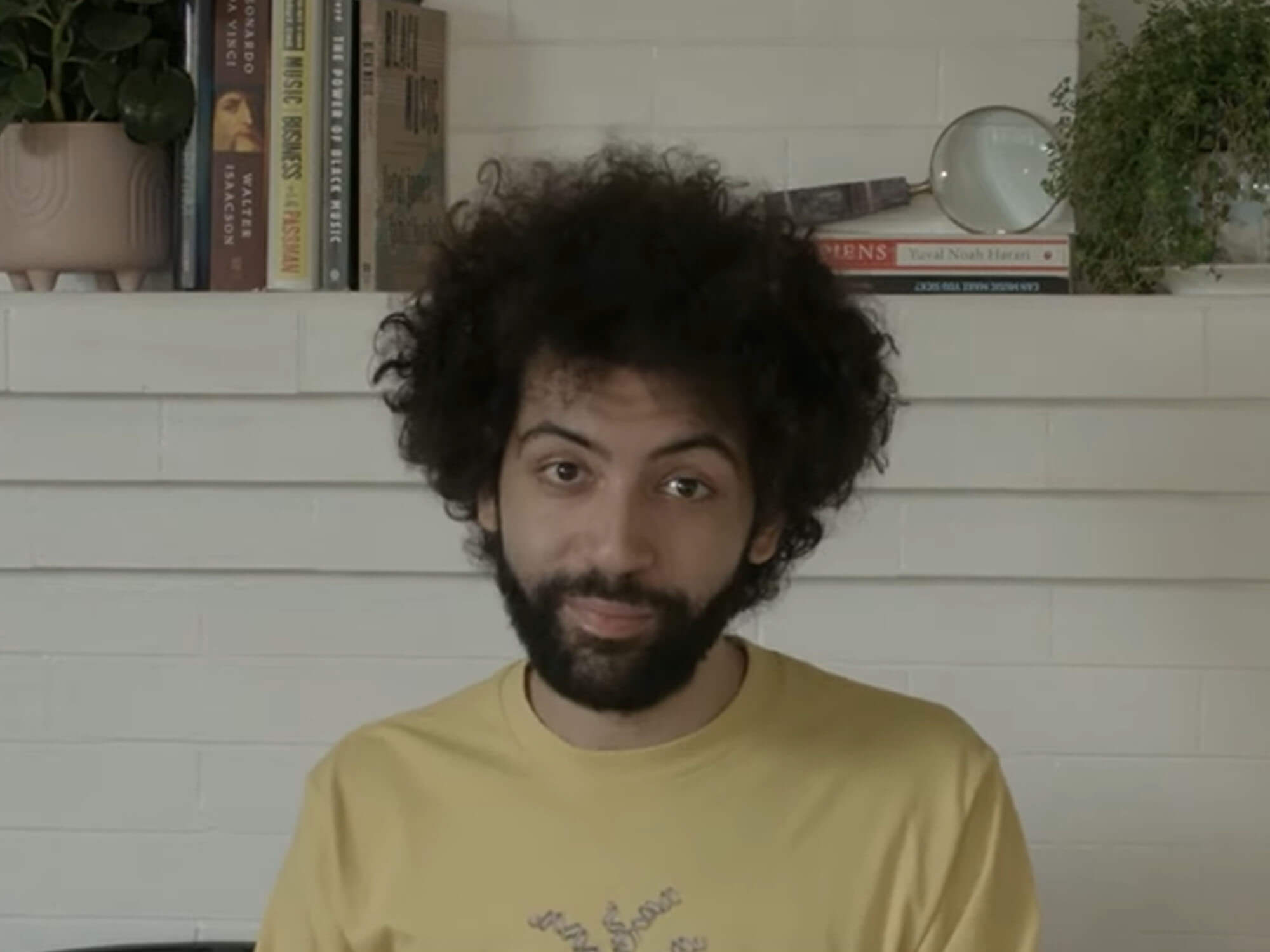 Adam Parker, also known as producer and DJ Afriqua, has released the first part in a series of essays on the Principles of Black Music in partnership with Ableton.

Launched on February 1 in conjunction with Black History Month in the United States, the introductory first essay has already been released on Ableton’s website with further essays on ‘Call & Response’, ‘The Blue Note’, ‘Polyrhythms’ and ‘Improvisation’ yet to come.

“That’s when the idea of ‘Black Music’ started making sense. It wasn’t about ownership, but acknowledgement. The problem with Elvis wasn’t that he was inspired by Black musicians, it was that the racist system of his time couldn’t possibly allow for the burgeoning influence of Black America to be recognised,” Parker wrote of his motivation for the series of essays.

“But times have changed, strides have been made, stories rewritten, and ‘Black Music’ being enjoyed and celebrated so casually in one of the whitest capital cities in Europe had to mean something good.”

Parker also released an introduction video to his series on Afriqua’s YouTube channel, as can be seen below, and intends to continue the habit by posting a related video on his Instagram upon the release of each essay.

Born and raised in Virginia, Parker went on to study at the Royal Academy of Music in London before moving to Berlin to establish himself as an artist. As Afriqua, he released his debut album Colored in 2019 following 2017’s Aleph and 2018’s Vice/Principle EPs.