“Gaming has changed my life. It’s given me career options that I would never even have considered being a thing five years ago,” says the young composer and aspiring games developer. 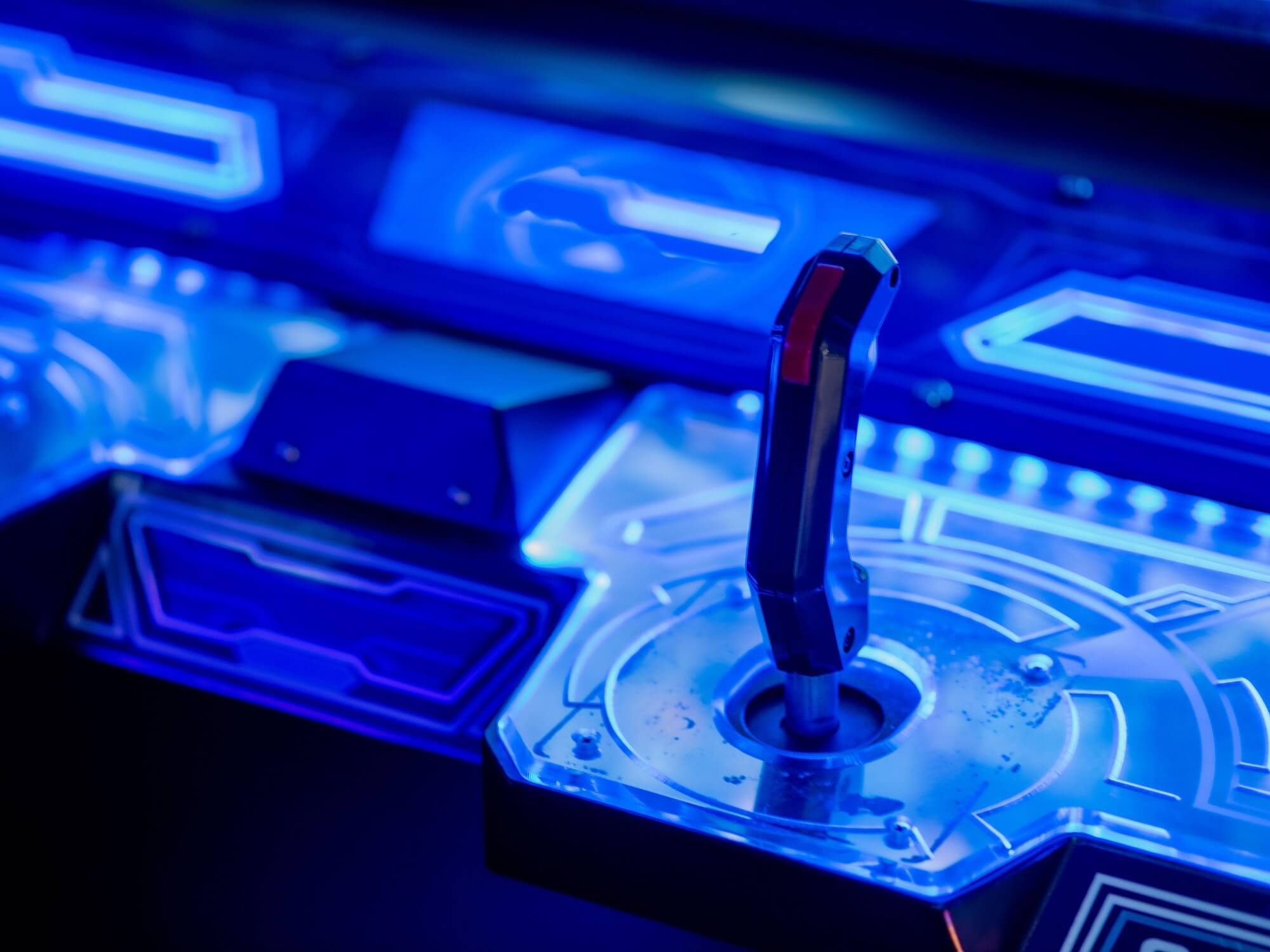 Independent museum The National Museum of Computing has announced that a 15-year old aspiring games developer and composer, Richard Hovsepyan, has won its BBC Micro-inspired music challenge with a chiptune track that brings back memories of rushing home from school, blowing into game cartridges and being transported into an 8-bit world.

Armed with a 2A03 synth, Hovsepyan composed a 30-second track inspired by Toby Fox’s Undertale soundtrack, that took judges Matthew Applegate, a British composer and founder of the Creative Computing Club, and BAFTA and Ivor Novello composer David Housden by storm.

Housden was particularly impressed, saying in a press statement that “Richard’s entry was a great composition. It’s well arranged with nice use of various sounds and textures and a strong melody. I was left wanting to hear more.”

Hovsepyan, who goes by Kachi online, first learned of the competition through his parents and friends, and spent several hours drafting an early version of the track before sending in the finalised version a few days later.

While he didn’t expect to be named the winner of the challenge, the young composer was elated at the announcement, and will be using the accomplishment as a personal statement for his college applications.

The 15 year old, who aspires to one day become a developer for Valve or Jagex, credited his early start in video games for the win. “I’ve been gaming since the age of six on my Nintendo 3DS, and by now I could probably beat the first world of New Super Mario Bros with my eyes closed,” he said in a press statement.

“Gaming has changed my life. It’s given me career options that I would never even have considered being a thing five years ago.”

Hovsepyan’s prize includes free entry to TNMOC and guided tour, a year’s access to the museum’s monthly Ambassador Kids program, a goodie bag from the museum shop and copy of Acorn – a World in Pixels, a book that documents BBC Micro and Acorn Electron as a part of visual games history.