Nominate your favourite producers and engineers for the MPG Awards 2021 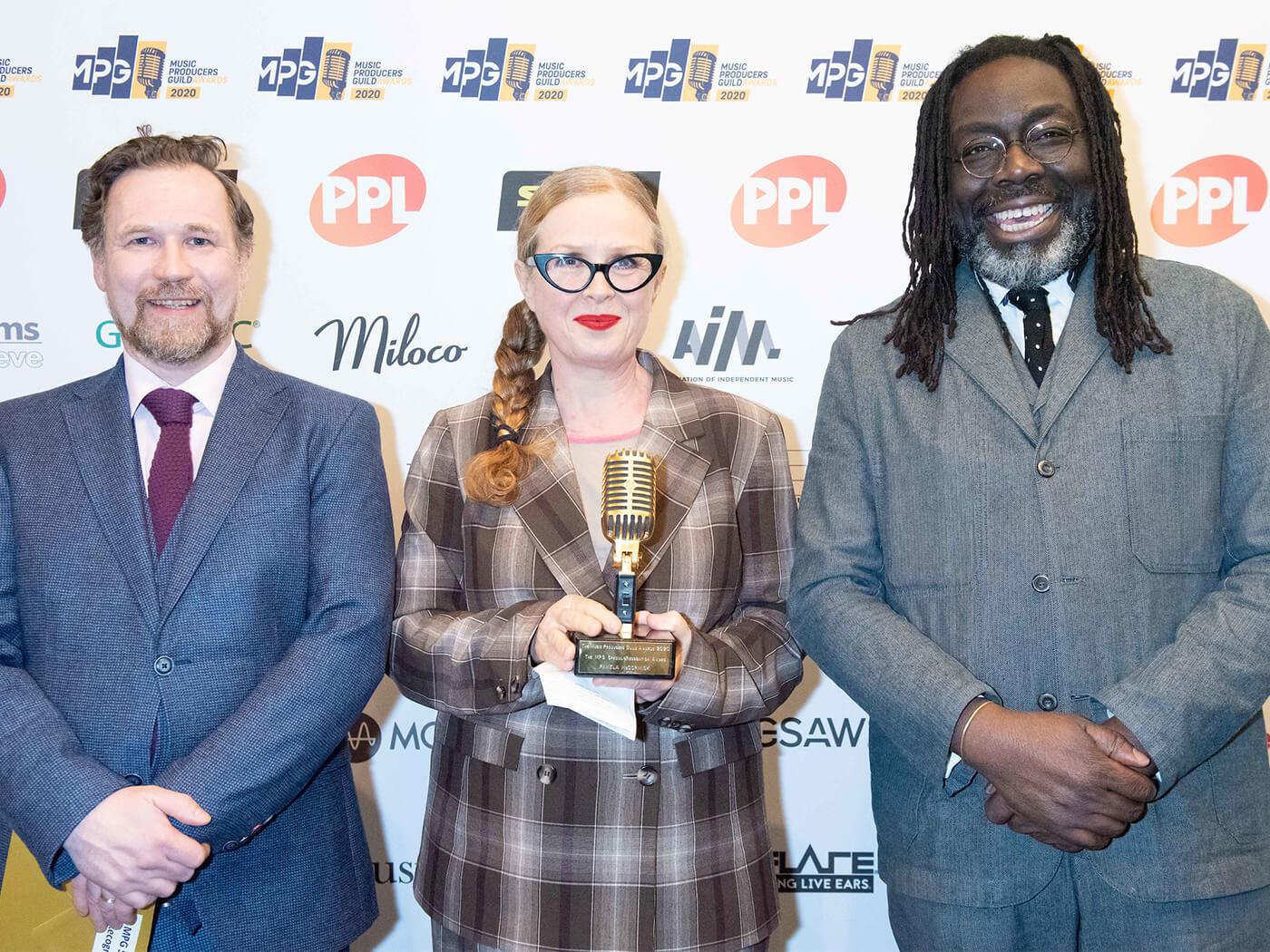 Until 19 October 2020, you can submit your nominations to the Music Producer’s Guild for the MPG 2021 Awards. The awards will take place on 10 June 2021 and will feature two new categories: Best UK Writer-Producer and Best UK Original Score.

Submissions are the first stage of the MPG Awards process. Once a roster of eligible names are entered, MPG Full Members vote to create a shortlist, which is then judged by the MPG panel and announced in December 2021. 13 categories are open for you to submit candidates you consider deserving of an MPG Award. The MPG has extended the eligibility period to include music and material released between 1 August 2019 and 30 September 2020.

Your nominee needn’t be a world-famous superstar – the MPG recognises rising stars and established professionals. Therefore, it is very much open to anyone who you think worthy of the award. You don’t need to be a member of the MPG to make a submission or win an award.

Tony Platt, managing director of the MPG Awards commented: “It has never been more important than it is right now that we do everything in our power to support the amazing creative talent we have in our industry. We have also always tried to develop our fabulous Awards Show to keep pace with the innovation and inspiration of those creative people who are at the heart of the UK music business. So we are taking this opportunity to make some exciting changes so we can recognise the widest possible cohort of music professionals. Roll on next summer!”

The categories open for submissions include:

The awards will take place at Grosvenor House, Park Lane, London, with tickets on-sale in February/March 2021.

To submit your entry to the MPG 2021 Awards head to mpg.org.uk