Most of Spotify’s top 0.8% of artists earn less than $50k in streaming revenue 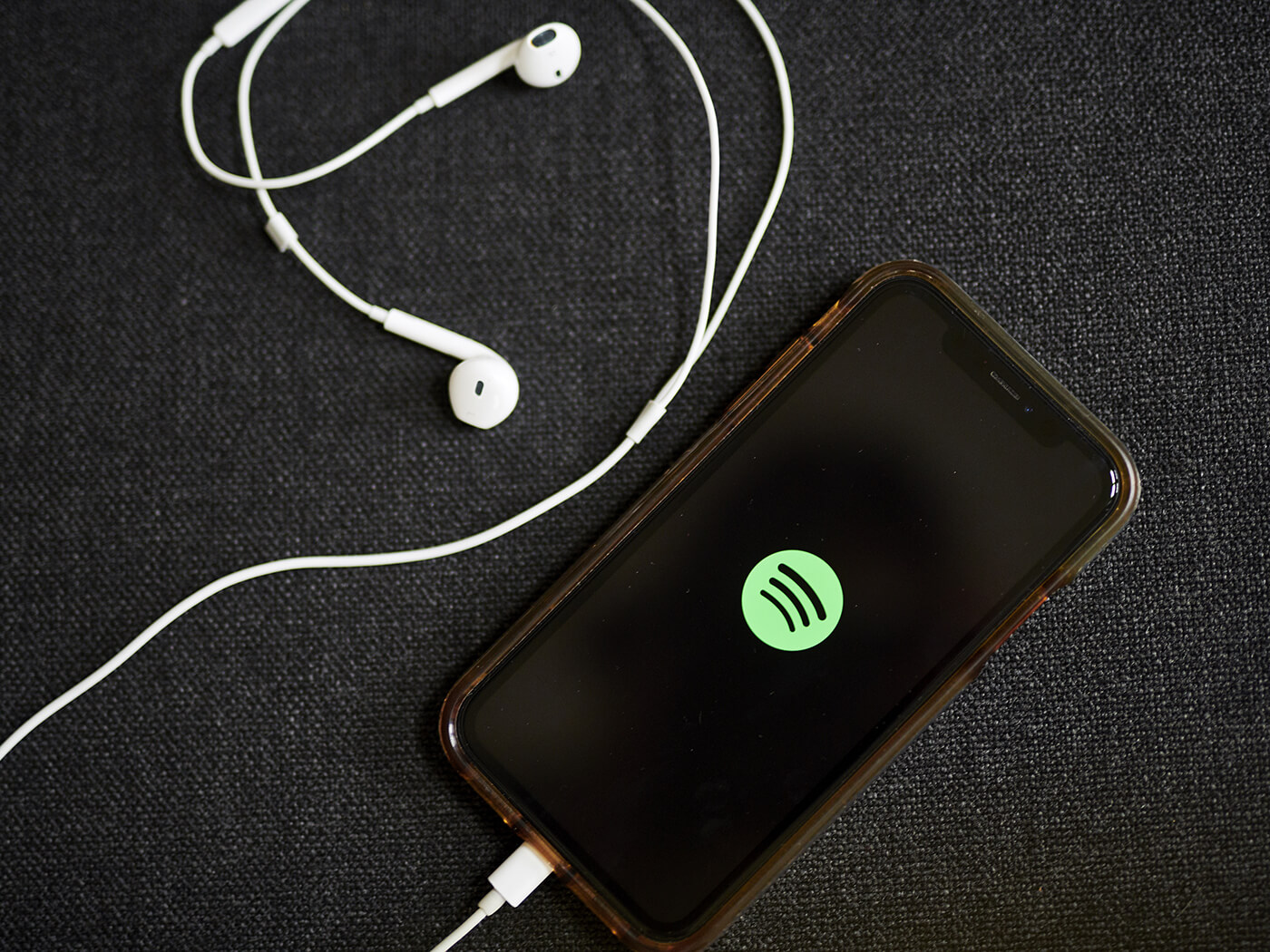 A new report has demonstrated a significant disparity between Spotify’s top 57,000 artists, who represent 0.8 per cent of the platform’s earners.

In its Loud & Clear explainer, Spotify said that 90 per cent of the platform’s royalties are shared among the top 0.8 per cent of artists. However, according to a study conducted by Tim Ingham in Rolling Stone, Spotify paid roughly $5 billion in royalties – 90 per cent of which would be $4.5 billion.

The statistics show that this minority within the minority generated a minimum of $2.2 billion on Spotify in 2020, although it’s likely that the actual figure sits above $3 billion.

So what about the remaining 43,600 artists in Spotify’s “Gold Club”? Ingham reports that the platform awards a pot of $1.5 billion to share among them. Naturally, artists in this bracket who are streamed the most will earn the most. However, “even if this figure was somehow spread equally amongst them”, Ingham says, “it would still only equate to $34,404 per artist per year.”

“This all reveals a painful truth: Even among the elite 0.8 per cent “Gold Club” of artists on Spotify, there is a vast disparity between successful and unsuccessful, with the majority of artists firmly in the latter category”, he adds.

Ingham concludes that the so-called “passion economy” is not sustainable for 99.2 per cent of Spotify creators. His study follows the news of MPs challenging labels and streaming services to award musicians their “fair share” of streaming revenue. As it stands, artists receive a mere 16 per cent of the revenue share that record labels take from streaming platforms such as Spotify.