Moog’s Model 15 app is finally available as a VST 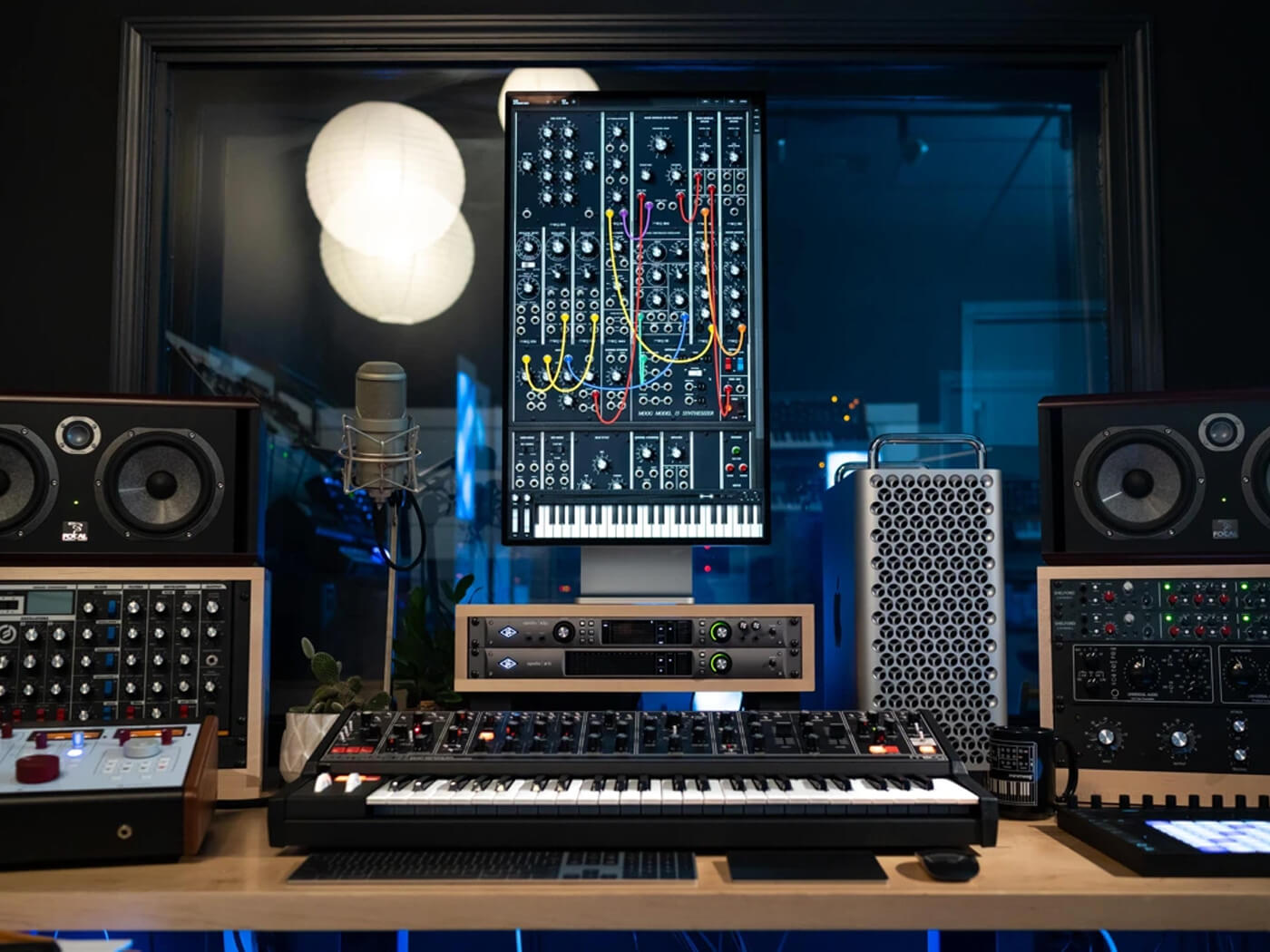 Moog’s Model 15 synth app is finally available as a plug-in for DAWs such as Ableton Live and Logic Pro – and it’s free if you already own the iOS version.

The Model 15 soft synth and educational tool for synthesis was first released in January 2016 and has been updated regularly ever since. It models the Moog system of the same name and packs classic modules such as the 921 series oscillators, 904A Low-Pass Filter, 907 Fixed Filter Bank and more.

In addition to hooking up your own controllers, you also get a variety of soft controllers, including a Moog keyboard, 1150 ribbon controller, eight-step sequencing arpeggiator, and the polyphonic keyboard with 22 built-in scales from the Animoog app.

The app also does a meticulous job of recreating the original visually, with some great-looking scalable graphics.

Unfortunately, there isn’t a Windows version of the plug-in available just yet. We’ll be keeping an eye out for if Moog has plans to launch one in future.