Miloco Studios has announced a new Pro Audio Showcase, which ups the ante in every way and comes with a very alluring Digital Goodie Bag worth £250 and £2,500 worth of studio gear up for grabs… Following the success of November’s event Miloco Studios are once again inviting the public into the iconic Pool, Red […] 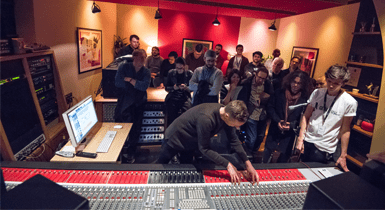 Miloco Studios has announced a new Pro Audio Showcase, which ups the ante in every way and comes with a very alluring Digital Goodie Bag worth £250 and £2,500 worth of studio gear up for grabs… 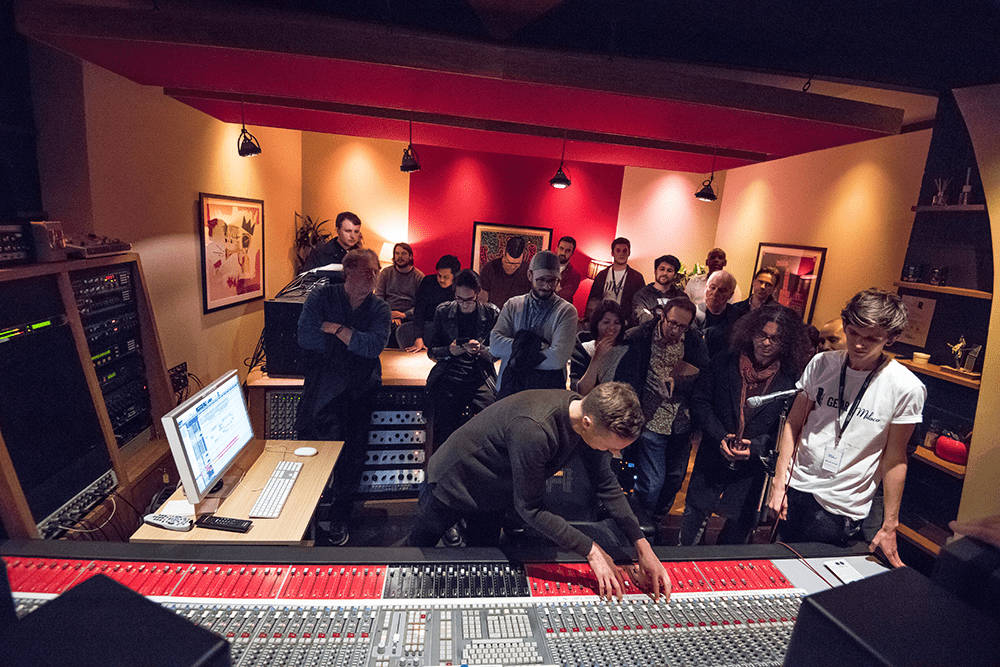 Taking place on 3rd May 2018 the event costs just £20. Included in admission is a Digital Goodie Bag, which includes pro audio plug-ins and software worth £250 from Eventide, SSL, Focusrite, and Presonus, plus a free digital edition of MusicTech magazine and a subscription discount.

There’s also a chance to win a pair of Quested S7 monitors (worth £1500); a pair of Adam T7 monitors (worth £350); an Audient iD22 interface (worth around £350); and a Warm Audio WA-4 Jnr mic (worth over £300), as well as a day’s recording/ mixing in a Miloco Studio and a Miloco audio training course. Also included is a wallet of AudioCoin, which can be used against purchases on the day including gear discounts, food and drink.

There will be World and European product announcements (TBC) and Grammy Award winner Matt Lawrence is just one of the top producers on hand and he will be running a special Mix Masterclass. Many leading UK manufacturers and distributors will be exhibiting on the day including Antelope Audio, Audient, API, Augspurger, Chandler, Moog, Eventide, Sony, Quaested, Genelec, Focusrite, Warm Audio, DPA and many more.

Reserve your ticket now. Open to over 18s only. Full itinerary to be announced nearer the time.