MF DOOM, Prince Paul, Cornelius and more remix The Avalanches debut album, Since I Left You

The group celebrates the album’s 20th anniversary with an impressive roster of remix artists. 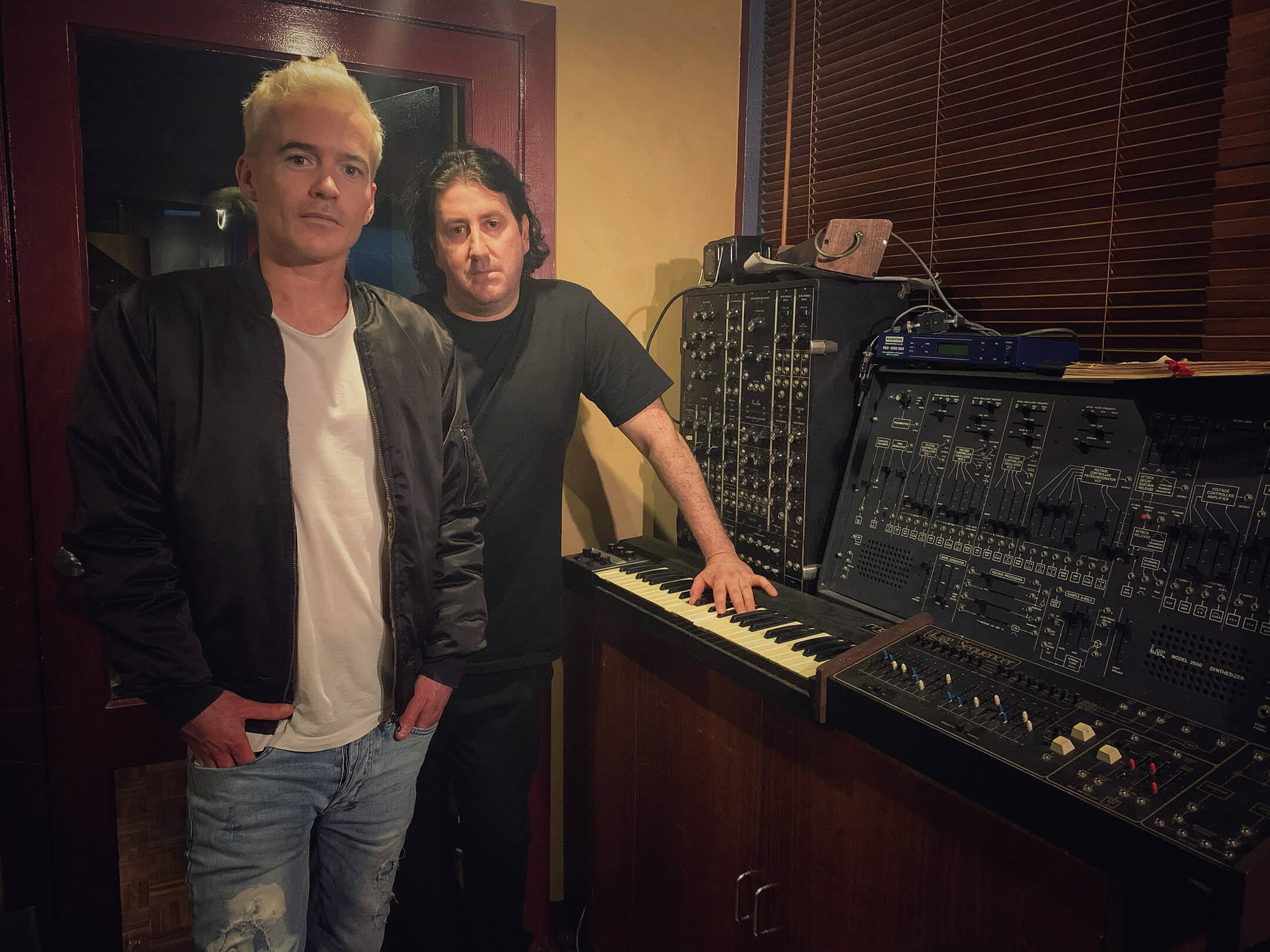 MF DOOM’s remix of Tonight May Have To Last Me All My Life marks the most recent release since his passing at the end of 2021, following a collaboration with Czarface on Super What?. It’s not been revealed when DOOM remixed the track, but it’s an indication of how much more unreleased material could be out there. Listen to DOOM’s remix below.

Elsewhere in the deluxe version of The Avalanches debut is Prince Paul’s remix of Since I Left You, bringing the group full circle with their influences. The Avalanches took immense inspiration from Prince Paul, telling Gabriel Szatan for DJMag: “Prince Paul had a huge impact on our production and our spirit. I love the way he would smash samples together with a sense of humour. You can have skits sitting next to heartfelt tracks, but they wouldn’t take away from the beauty of the other moments”.

The original album is said to contain over 3,500 different samples from other records, expertly woven into a cohesive, continuous listening experience. Speaking to MusicTech about their production process, remaining band members Robbie Chater and Tony Di Blasi said: “Samples are the lynchpin. Everything is built around that initial sample. Finding that first sample and using it as a reference to build the song around is key. The sound of that first sample can influence the feel of the whole final track”.

“I work completely in-the-box now”, Chater says. “I’ve still got the Akai samplers that we made the previous two records with – they’re locked away in a cupboard – but for now I’m working in software. The sampling process is much quicker.

“I’m just inputting the turntable into the input of my interface and recording samples into the DAW. I treat it like an old-school hardware sampler in many respects. I can chop the audio, edit each sample, pitch them, slow them down and tune them very quickly.”

“When we started back on Akai S900s, we had about an 11-second limit on the disc and that was it. Now that’s unlimited.”

You can buy and stream the entire album here.