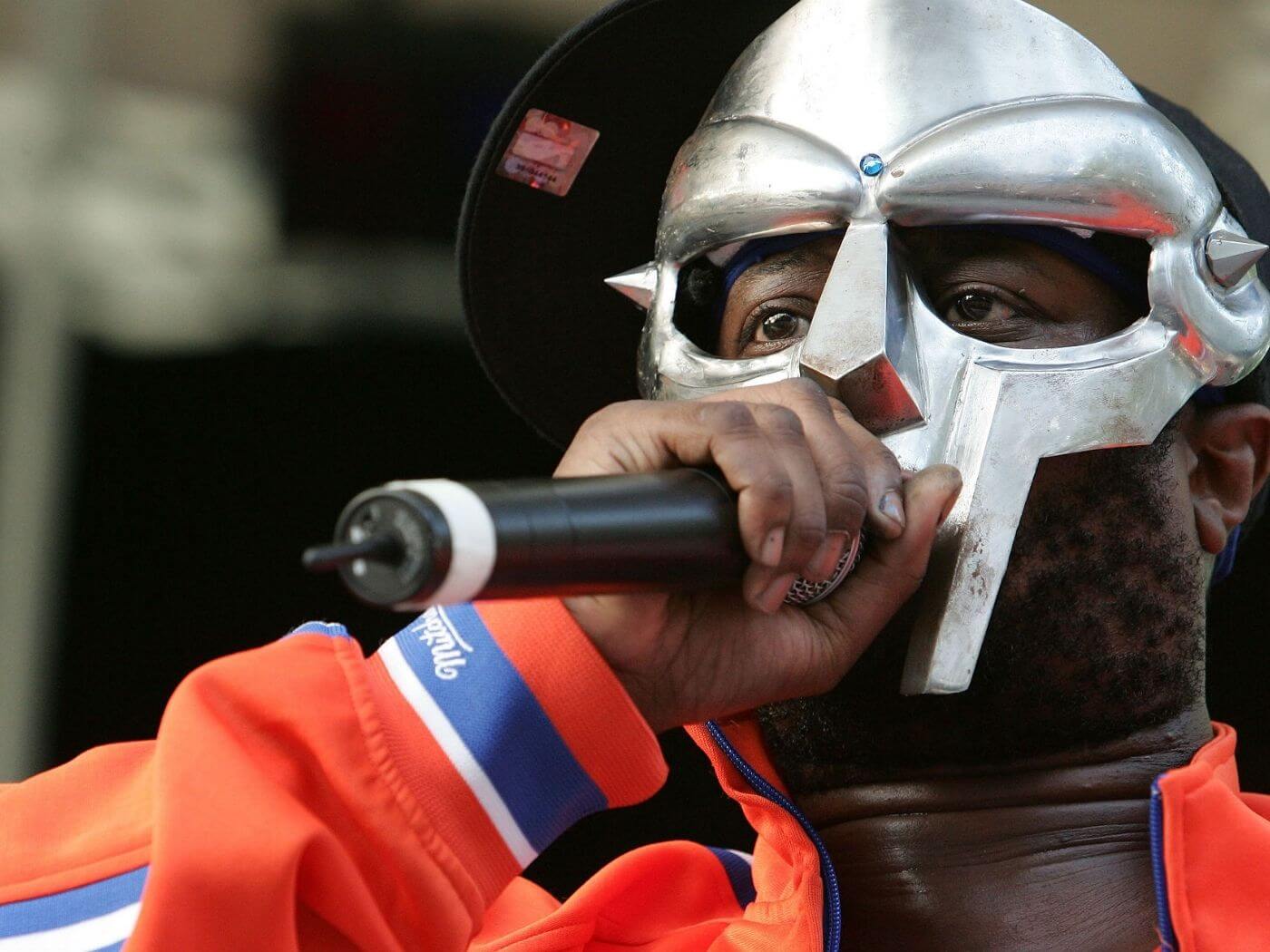 MF DOOM, the iconic mask-wearing rapper and producer, has died aged 49, confirms his wife Jasmine via an Instagram post. Although his death was announced on New Year’s Eve, the artist died on 31 October 2020, with the cause yet to be confirmed.

A post shared by MF DOOM. ALL CAPS. (@mfdoom)

MF DOOM’s signature rhyming style led to huge underground success and inspired mainstream rappers such as Drake and Tyler, The Creator. He guested on scores of tracks, collaborating with Madlib, Wu-Tang Clan, The Gorillaz, and as recently as December he appeared on BadBadNotGood’s The Chocolate Conquistadors.

His hip-hop production techniques influenced the likes of Bonobo and The Avalanches – with a feature on Frankie Sinatra on Wildflower. DOOM is known for his hard-hitting drums and nuanced sampling, notably of Gil-Scott Heron and Sade.

Tributes have poured in for the artist, from the likes of Run The Jewels, kennybeats and more.

All u ever needed in hip hop was this record. Sorted. Done. Give it to the fucking aliens pic.twitter.com/knqTs1Q1HV

The British-born artist, real name Daniel Dumile, moved to New York when he was a child and found early success with group KMD under the name Zev Love X, but retired from the limelight after the death of his brother and fellow KMD member, Subroc, in 1993.

After a slew of open-mic performances, Dumile returned in 1998 under his new pseudonym, MF DOOM – a name based on the Marvel Comics supervillain Dr Doom – releasing Operation: Doomsday in 1999.

Dumile worked under several aliases, and between 2003 and 2004 he put out four full-length records as King Geedorah, Viktor Vaughn and MF DOOM. His collaborative album with Madlib, Madvillainy, is one of the most celebrated hip-hop works ever, finding a spot on NME’s 500 Greatest Albums of All Time. Even Thom Yorke – another DOOM collaborator – cites Raid as one of his favourite tracks.

As a producer, Dumile was prolific, releasing nine instrumental records, with the Special Herbs volumes showcasing beats from his vocal-lead pieces, among other well-loved instrumentals. One of his main production tools was the Akai MPC 60 MKII.

Despite being an artist shaped by the early hip-hop scene of the late 80s, DOOM still managed to stay relevant to the new generation. This year, he featured on young Irish rapper Rejjie Snow’s Cookie Chips, and has previously collaborated with 24-year-old New York artist Bishop Nehru.

While Dumile performed live himself on many occasions, rumours circulated that he would send imposters to fill in for his shows, wearing the metal-face and lip-syncing to his music. These theatrics were often met with mixed reviews, but served to bolster DOOM’s supervillain credentials.

Of Dumile’s many works, this is a MusicTech favourite: America’s Most Blunted, from the seminal Madvillainy. Sampling a total of 18 different tracks, including Steve Reich’s 1967 experimental record Come Out, it’s a deeply layered record that reveals new facets on every listen.