The iconic Mezzanine album is processed and played by Mimic, an AI platform. 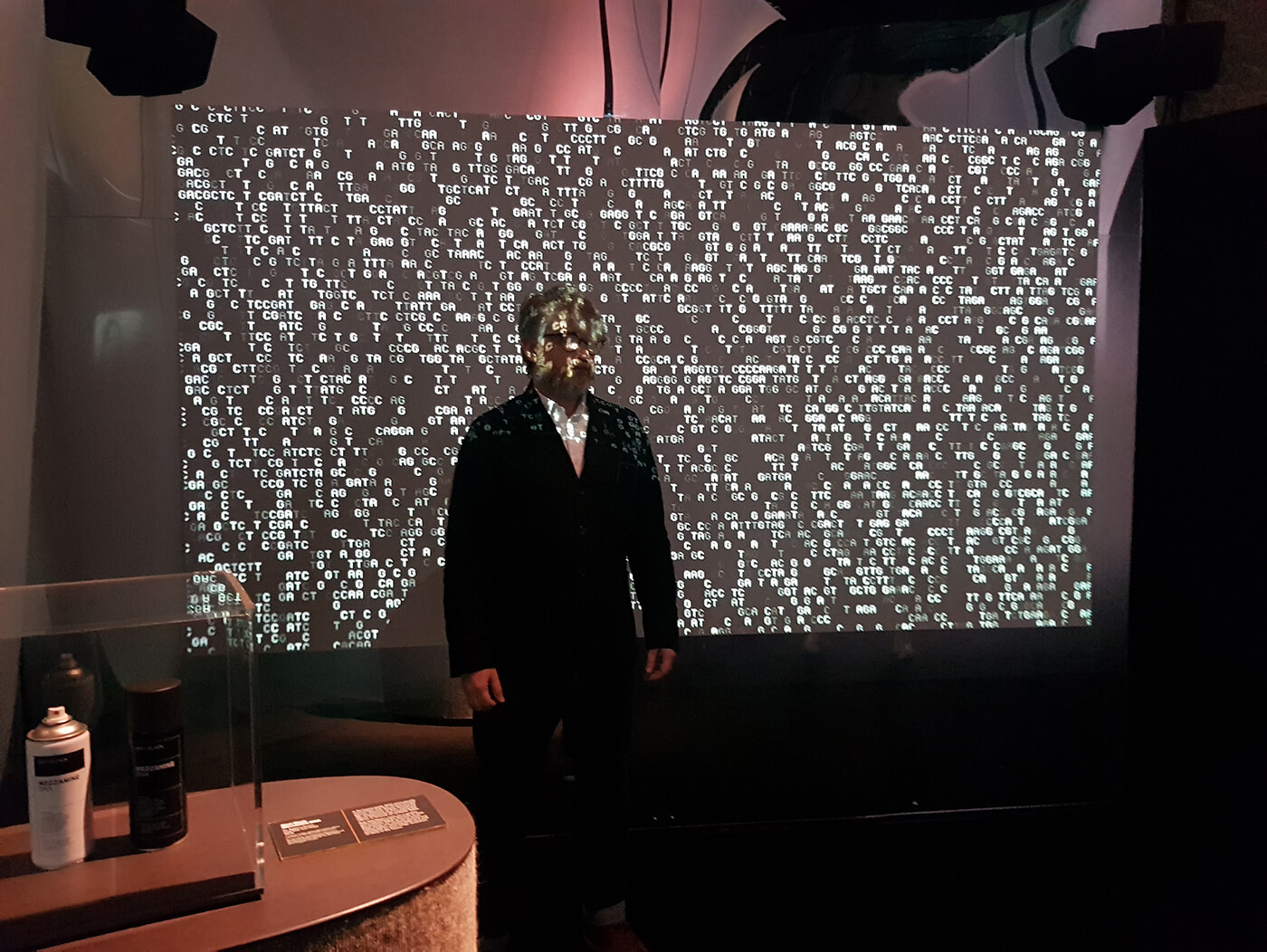 London’s Barbican recently launched an exhibition called AI: More Than Human, which showcases the latest developments in creative and scientific applications of AI. One of the installations you may come across is an AI platform called Mimic, which lets you create and remix sounds using AI software.

At the installation, Massive Attack’s Mezzanine album is fed into Mimic’s AI network, which then creates new sounds based on the iconic record. Visitors to the Mimic booth at AI: More Than Human will also get to physically interact with the Mezzanine project.

Mimic, or Musically Intelligent Machines Interacting Creatively, was birthed from a UK sound research project led by Professor Mick Grierson of the University Of The Arts London. And to further demonstrate the platform’s machine-learning possibilities, a four-way collaboration was struck between Grierson, students from UAL and Goldsmith’s College, Andrew Melchior of Third Space Agency, and Massive Attack’s Robert Del Naja, aka 3D.

Find out details about the exhibition at barbican.org.uk. And explore Mimic here.