The grocery-themed song featured the concept of turning fruits, cheese and more into sample triggers. 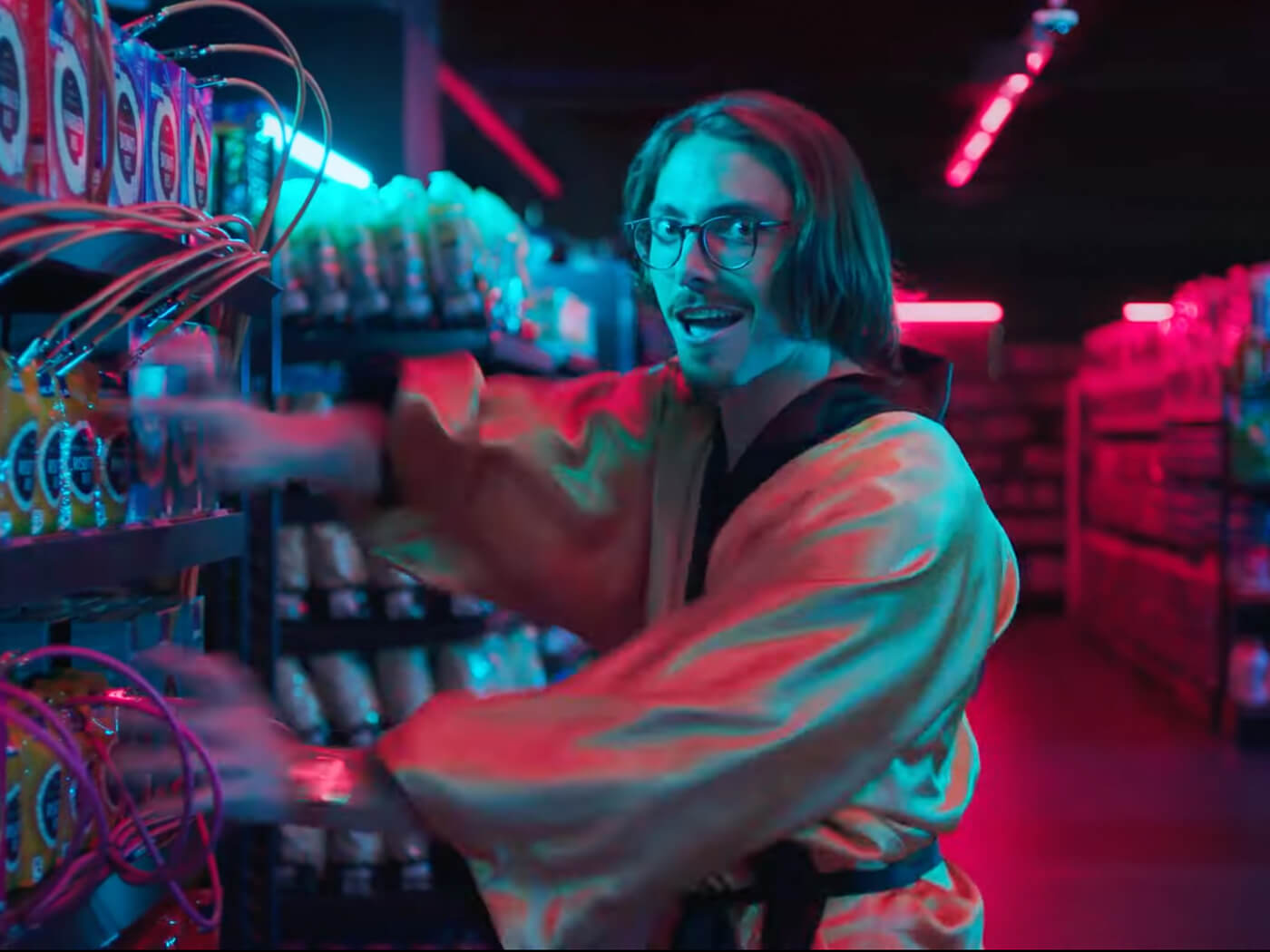 SUPER MARC, as the track and commercial are titled, has garnered over 400,000 views on Youtube so far and hit the top spot of the r/videos subreddit last night (30 June). It showcased the internet-famous musician getting funky in an Edeka branch – performing and singing his way from aisle to aisle while playing music with his food.

While the soundtrack was most likely dubbed in post, the music-making concept of triggering samples with food is actually entirely possible. As highlighted in a follow-up video, audiences were given a behind-the-scenes look at Rebillet and the crew playing with the concept.

The method involves using alligator clips to turn fruits, vegetables and other organic solids into capacitive touch triggers. Essentially, these sensors send a signal out to an instrument when it detects a change in capacitance – in this case, when Rebillet’s skin comes in contact with the food.

A similar concept was explored back in 2013 when musician J.Views showed he could perform Massive Attack’s Teardrops entirely with vegetables as triggers.