These sounds are not to be taken lightly. 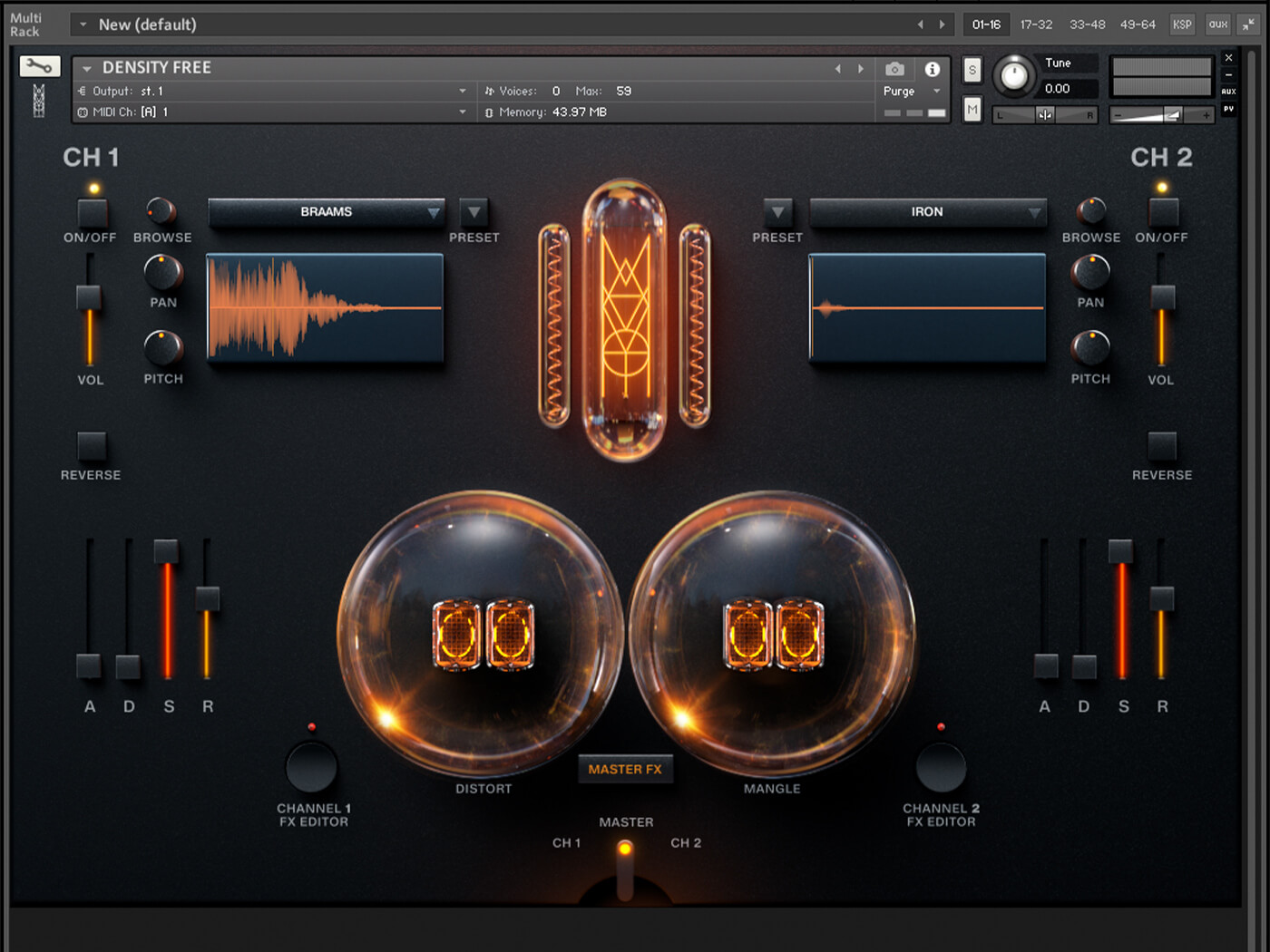 These samples can be loaded into your DAW separately, or played from within the Kontakt instrument. Built for sound designers and media composers, Density feature sounds ranging from Zimmer-esque ‘braams’ to tension-building reversed sounds, thuds, stutters and more.

Mammoth Audio founder, Vikram Gudi says: “It’s a tough moment in our history, but one positive has been producers getting back into music-making with the spare time. We want to gift the creative community with something which would inspire them to stay home and make beats.”

Sign up to Mammoth Audio and get Density Lite here